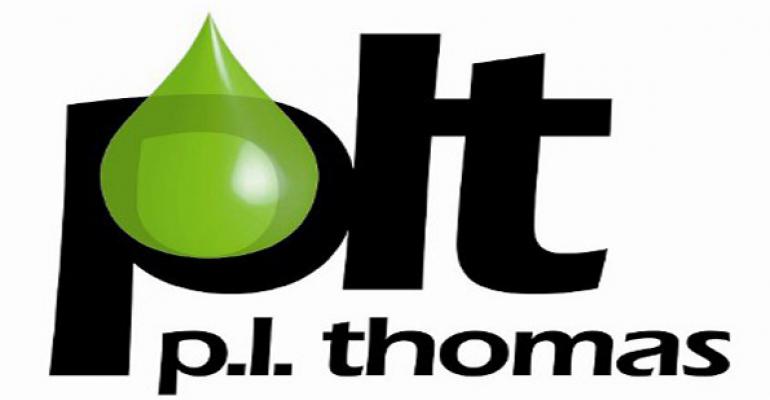 Synapsa is a patented, standardized form of Bacopa monnieri that has been the subject of more than 30 years of research. While most cognitive health supplements focus on the issue of cognitive decline—mainly in an aging population—the studies behind Synapsa focus on “peak cognitive performance” outcomes that offer benefits for a much broader audience. The studies show support for two distinct types of benefit from Synapsa Natural Memory Support: daily, long-term use to enhance learning and memory and short-term use to improve mental performance in cognitively demanding situations, such as test-taking.

According to Seth Flowerman, director of business development at PLT, the market demand for nutritional and supplement solutions that deliver improved cognitive functioning is poised to take off in the near future. “A 2010 HealthFocus US Trend Survey showed that 53 percent of consumers had concerns with their mental abilities—up nearly 50 percent from a similar survey in 2000. Yet the cognitive health category in supplement sales remains relatively small in comparison to segments like heart health and joint health. There is remarkable room for growth in this area—particularly in the area of cognitive performance related to study and work,” he said. “Data from research conducted on Synapsa Natural Memory Support over the past decade offer product developers and marketers of cognitive health supplements a strong platform for the development of exciting new formulations. These studies show efficacy in both the acquisition and retention of knowledge and the ability to use that knowledge when it is needed—in cognitively demanding environments. We think a diverse group of consumer groups looking for a cognitive edge will take notice.”

In the United States today, more than 120 million people are considered knowledge workers who use cognitive skills as a daily part of their jobs. In addition, recent estimates of college students range upwards of 21 million. Both groups are good targets for new formulations based on Synapsa, along with any consumer looking for support for learning, memory and mental performance.

Six targeted clinical studies with more on the way
The patented, standardized Synapsa extract has been the focus of seven “foundational” clinical trials and six rigorous clinical trials over the last 30 years. Among these, Stough and colleagues (2001) showed a statistically significant improvement in the speed of visual information processing, learning rate and memory consolidation in subjects consuming 300 mg/day Synapsa. A statistically significant reduction in the rate of forgetting was also observed. Roodenrys and colleagues (2002), also conducted a randomized, double-blind, placebo-controlled 12-week trial that demonstrated a significant effect of Synapsa on the retention of new information. A 2008 publication by Stough and colleagues describes a randomized, double-blind, placebo-controlled 90-day study with 62 participants, ages 18 to 60, consuming 300 mg Synapsa/day. Subjects in the Synapsa group showed a statistically significant improvement in working memory, visual information processing (sustained attention) and accuracy in complex cognitive tasks. Most recently, Downey and colleagues (2012) examined two different doses (320 mg/640 mg) of Synapsa in a study on sustained cognitive performance, evaluating the acute (short term) effect of Synapsa in healthy adult subjects. Significantly improved performance was seen in faster information processing and improved decision making time, in a multitasking environment. Additional information on these studies and more are available from PLT.

According to Flowerman, this sustained program of clinical research on the benefits of Synapsa will continue into the future. “Good clinical science is a key part of our value proposition for Synapsa Natural Memory Support for companies who are looking to create new products and build new brands in the cognitive health space. With Synapsa we’re committed to maintaining one of the most aggressive and comprehensive research programs on a cognitive health ingredient in the industry,” he said. “We’re excited about the opportunity that Synapsa represents in the marketplace today and confident that this will only grow in the future,” he added.