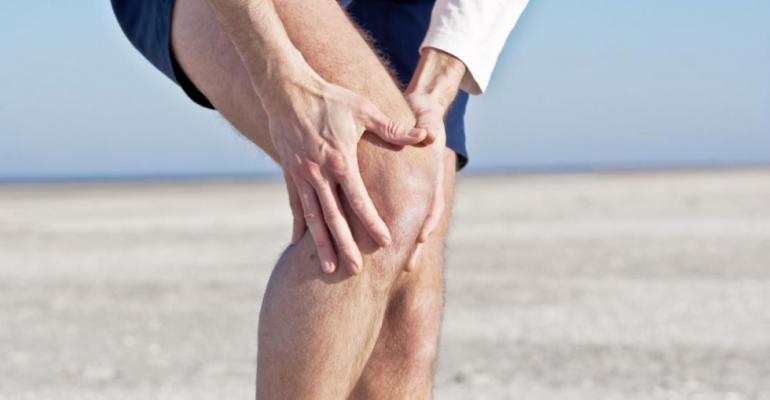 Scientists isolated a compound from the roots of the&nbsp;Corydalis yanhusuo&nbsp;plant that proved to diminish both inflammatory pain&nbsp;and injury-induced neuropathic pain.

A compound derived from a traditional Chinese herbal medicine has been found effective at alleviating pain, pointing the way to a new nonaddictive analgesic for acute inflammatory and nerve pain, according to UC Irvine pharmacology researchers.

Working with Chinese scientists, Olivier Civelli and his UC Irvine colleagues isolated a compound called dehydrocorybulbine (DHCB) from the roots of the Corydalis yanhusuo plant. In tests on rodents, DHCB proved to diminish both inflammatory pain, which is associated with tissue damage and the infiltration of immune cells, and injury-induced neuropathic pain, which is caused by damage to the nervous system. This is important because there are no current adequate treatments for neuropathic pain.

Moreover, the researchers found that DHCB did not generate the tolerance seen with continued use of most conventional pain relievers, such as morphine.

“Today the pharmaceutical industry struggles to find new drugs. Yet for centuries people have used herbal remedies to address myriad health conditions, including pain. Our objective was to identify compounds in these herbal remedies that may help us discover new ways to treat health problems,” said Civelli, the Eric L. & Lila D. Nelson Chair in Neuropharmacology. “We’re excited that this one shows promise as an effective pharmaceutical. It also shows a different way to understand the pain mechanism.”

Study results appear in the Jan. 20 issue of Current Biology.

They are the product of a collaboration between two teams separated by the Pacific Ocean. As traditional Chinese medicine gains greater acceptance in Western medical practice, Xinmiao Liang at the Dalian Institute of Chemical Physics in China and his group have been working to create an “herbalome” of all the compounds in plant extracts that display pharmacological properties. The UC Irvine team suggested applying “reverse pharmacology”—a novel drug discovery approach that Civelli devised about 25 years ago—to the herbalome project.

Together they screened 10 traditional Chinese medicines known as analgesics, testing nearly 500 compounds for their pain-relief abilities. Only DHCB in corydalis induced a reproducible effect.

Corydalis is a flowering herbal plant that grows in Siberia, Northern China and Japan. People utilize its root extract to alleviate menstrual cramps, chest pain and abdominal pain. It’s been previously studied for its analgesic properties, but this is the first time DHCB has been identified, extracted and tested.

Chronic neuropathic pain affects more than 50 million Americans, yet management of this pain remains a major clinical challenge due to the poor results and severe side effects of conventional analgesics. Civelli said that drawing upon traditional Chinese medical-herbal products could lead to a breakthrough treatment for these patients.

DHCB needs to be evaluated for any toxicity before it can be developed as a drug. It’s also possible that if the compound is chemically modified, a more potent pharmaceutical may be found. While DHCB is not currently available, it is part of the Corydalis yanhusuo root or extracts that can be purchased in health stores or online.