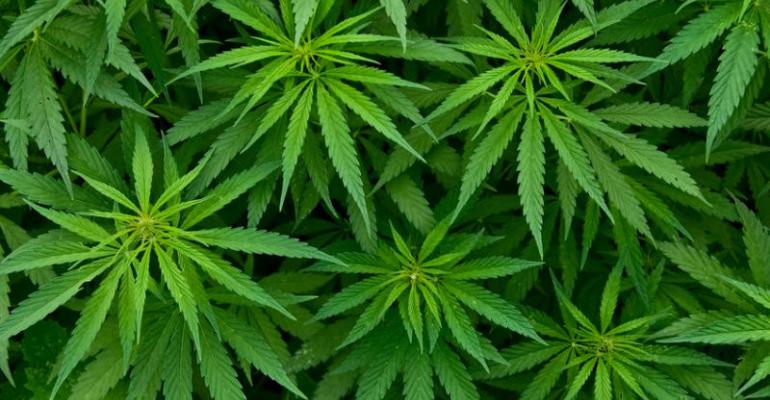 Cannabis Therapeutic Compendium Cannabis in the Management and Treatment of Seizures and Epilepsy&nbsp;will encompass the broad range of science regarding the therapeutic effects and safety of cannabis.

The American Herbal Pharmacopoeia (AHP) announced the release of a section of the soon-to-be-completed Cannabis Therapeutic Compendium Cannabis in the Management and Treatment of Seizures and Epilepsy. This scientific review is one of numerous scientific reviews that will encompass the broad range of science regarding the therapeutic effects and safety of cannabis. In recent months there has been considerable attention given to the potential benefit of cannabis for treating intractable seizure disorders including rare forms of epilepsy. For this reason, the author of the section, Dr. Ben Whalley, and AHP felt it important to release this section, in its near-finalized form, into the public domain for free dissemination. The full release of AHP’s Therapeutic Compendium is scheduled for early 2014.

Dr. Whalley is a senior lecturer in pharmacology and pharmacy director of research at the School of Pharmacy of the University of Reading in the United Kingdom. He is also a member of the UK Epilepsy Research Network. Dr. Whalley’s research interests lie in investigating neuronal processes that underlie complex physiological functions such as neuronal hyperexcitability states and their consequential disorders such as epilepsy, ataxia and dystonias, as well as learning and memory. Since 2003, Dr. Whalley has authored and co-authored numerous scientific peer-reviewed papers on the potential effects of cannabis in relieving seizure disorders and investigating the underlying pathophysiological mechanisms of these disorders.

The release of this comprehensive review is timely given the growing claims being made for cannabis to relieve even the most severe forms of seizures. According to Dr. Whalley: “Recent announcements of regulated human clinical trials of pure components of cannabis for the treatment of epilepsy have raised hopes among patients with drug-resistant epilepsy, their caregivers, and clinicians. Also, claims in the media of the successful use of cannabis extracts for the treatment of epilepsies, particularly in children, have further highlighted the urgent need for new and effective treatments.”

However, Dr. Whalley added, “We must bear in mind that the use of any new treatment, particularly in the critically ill, carries inherent risks. Releasing this section of the monograph into the public domain at this time provides clinicians, patients, and their caregivers with a single document that comprehensively summarizes the scientific knowledge to date regarding cannabis and epilepsy and so fully support informed, evidence-based decision making.”

This release also follows recommendations of the Epilepsy Foundation, which has called for increasing medical research of cannabis and epilepsy and made the following statement: “The Epilepsy Foundation supports the rights of patients and families living with seizures and epilepsy to access physician-directed care, including medical marijuana.” AHP’s Therapeutic Compendium Use of Cannabis in Epilepsy represents the first step in increasing awareness of the currently existing research.