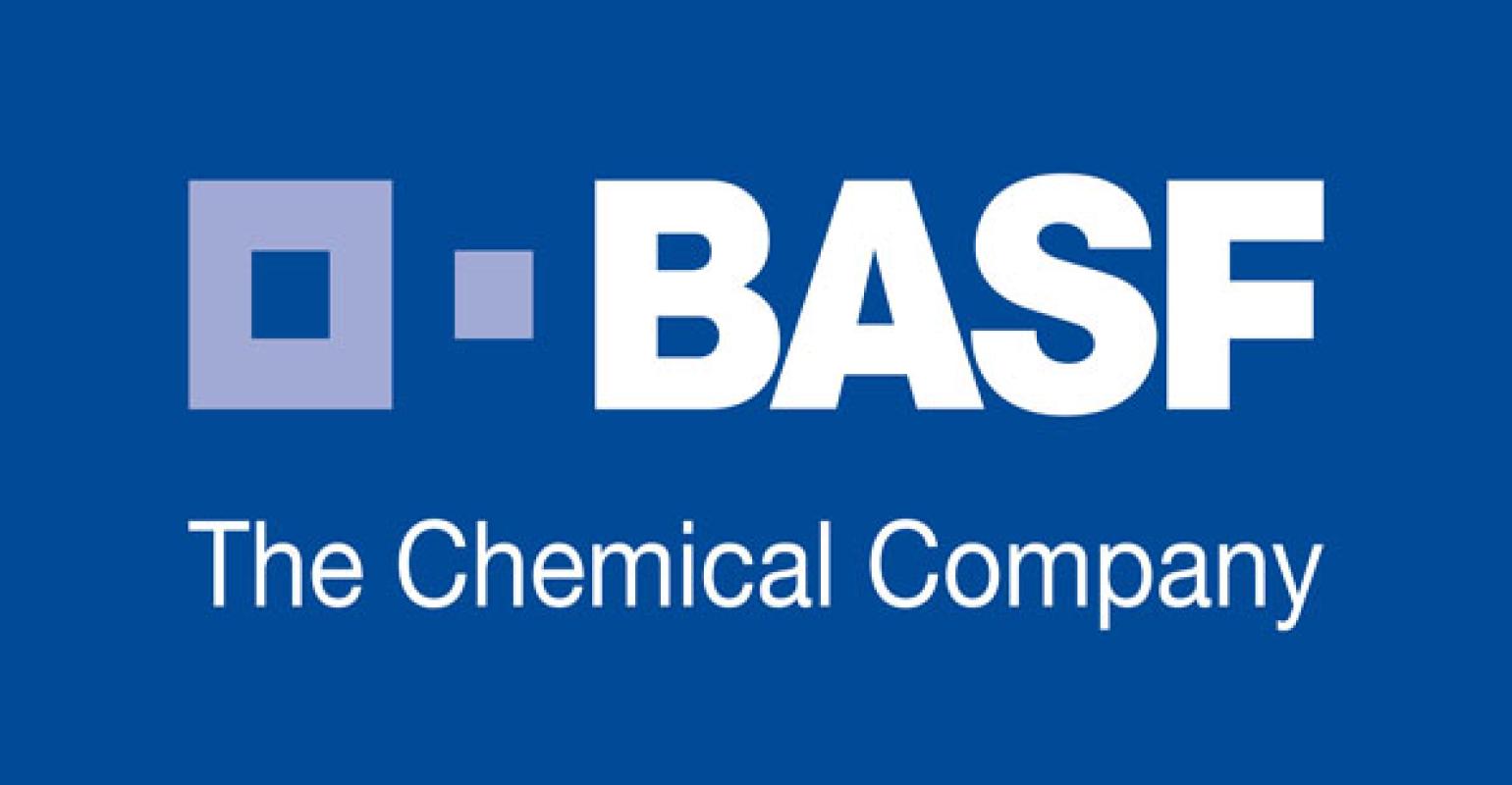 BASF presented the Newtrition Asia Research Grants on May 6, 2014, to five scientists to recognize their work in advancing phytosterol research. The program is a scientific platform for three-way collaboration between BASF, researchers and manufacturers of food, beverages and supplements.

In its third year, the 2014 program advances the connection of stakeholders started in 2012, and promotes the awareness of food ingredients throughout Asia. Consumers in China, Indonesia, Singapore and India are experiencing rapidly changing lifestyles, resulting in an increasing cardiovascular disease rate, causing a growing public health risk. Scientific studies show that plant sterols can effectively reduce LDL-cholesterol levels. In addition, there is evidence to suggest the potential of other health benefits of phytosterol supplementation beyond lowering cholesterol, and the winners of the 2104 grant will advance the research in new directions.

“While plant sterols are highly successful and widely accepted functional food ingredient, especially in Western countries, we believe there is significant opportunity to increase our understanding of a more diverse spectrum of health benefits form this plant-based nutrient,” said Tina Low, director, BASF Human Nutrition, Asia Pacific. “In addition, the collaboration afforded by the grant program brings researchers together with food manufacturers, completing the circle necessary to bring better nutrition to consumers at an early stage in the process.”

BASF is proud to announce the recipients of the 2014 Newtrition Asia Research Grants:

During the awards ceremony, the winners from the 2013 program will present their results, and this year’s recipients will be honored.  Winning proposals are selected based on peer review for scientific merit conducted by BASF’s Scientific Advisory Committee. The committee is composed of scientists from academia, government and industry. Each researcher received a grant to fund a 12-month study. Researchers will present their findings at the 2015 grant program ceremony.

“As we begin our third year of the Newtrition Asia Research Grant Program, we are breaking ground on exciting new territory,” said David Cai, PhD, senior regional manager, scientific and regulatory affairs, BASF Human Nutrition, Asia Pacific. “During year one and two, we confirmed the more well-known benefits of phytosterols and explored potential new health benefits. This year we continue digging deeper to the impact of phytosterols intake on inflammation, metabolic syndrome, and other health concerns based on findings from previous years' findings.”