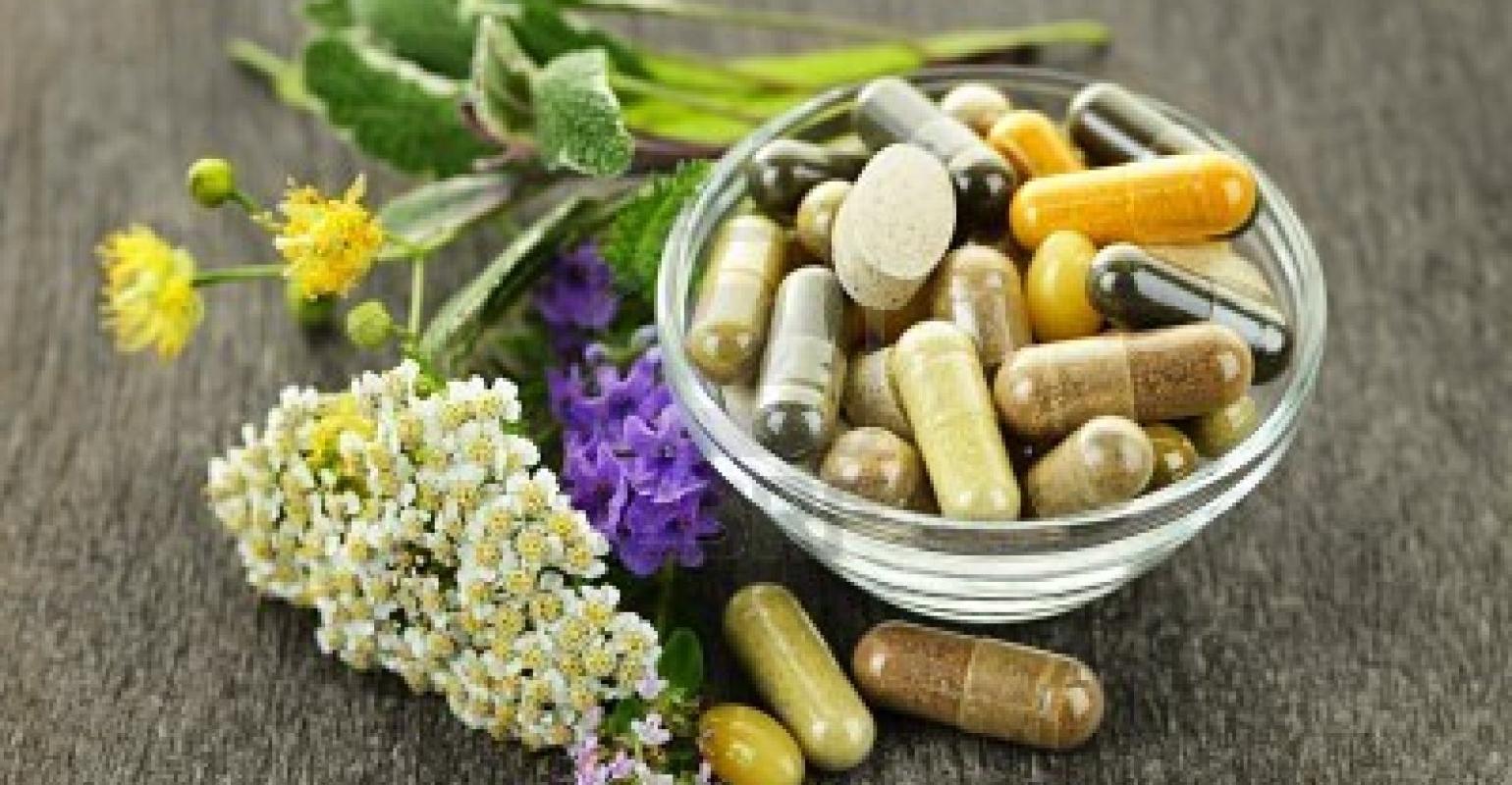 Many physicians cite a lack of knowledge as a primary reason, survey finds.

Despite concerns about potentially dangerous interactions between cancer treatments and herbs and other supplements, most cancer doctors don't talk to their patients about these products, new research found.

Fewer than half of cancer doctors—oncologists—bring up the subject of herbs or supplements with their patients, the researchers found. Many doctors cited their own lack of information as a major reason why they skip that conversation.

"Lack of knowledge about herbs and supplements, and awareness of that lack of knowledge is probably one of the reasons why oncologists don't initiate the discussion," said the study's author, Dr. Richard Lee, medical director of the Integrative Medicine Program at the University of Texas MD Anderson Cancer Center in Houston.

"It's really about getting more research out there and more education so oncologists can feel comfortable having these conversations," Lee said.

The study was published recently in the Journal of Clinical Oncology.

People with cancer often turn to herbs and other dietary supplements in an attempt to improve their health and cope with their symptoms, according to background information in the study.

Although herbs and supplements are often viewed as "natural," they contain active ingredients that might cause harmful interactions with standard cancer treatments. Some supplements can cause skin reactions when taken by patients receiving radiation treatment, according to the American Cancer Society (ACS). Herbs and supplements can also affect how chemotherapy drugs are absorbed and metabolized by the body, according to the ACS.

St. John's wort, Panax ginseng and green tea supplements are among those that can produce potentially dangerous interactions with chemotherapy, according to the study.

For the current survey, the researchers asked almost 400 oncologists about their views and knowledge of supplements. The average age of those who responded was 48 years. About three-quarters of them were men, and about three-quarters were white, the study noted.

The specialists polled talked about supplements with 41 percent of their patients. However, doctors initiated only 26 percent of these discussions, the researchers found.

The survey also revealed that two out of three oncologists believed they didn't have enough information about herbs and supplements to answer their patients' questions. Of all the doctors surveyed, 59 percent said they had no education on these products.

When asked about a hypothetical patient with a curable form of cancer, 80 percent of the oncologists surveyed said they would actively discourage the use of an unknown herb with chemotherapy.

Still, 86 percent of the doctors said that within the past year they provided chemotherapy to at least one patient who was taking a dietary supplement. And 90 percent said they would likely provide chemotherapy to a patient who insisted on taking an unknown herb—even if their cancer was curable with conventional treatment, according to the study.

Lee said he was surprised by how many oncologists prescribed chemotherapy for patients who admitted taking herbs and supplements. "They realize it's being done but are not talking about it enough," he said.

Dr. Patricia Ganz, a medical oncologist at the University of California, Los Angeles, noted how readily available these supplements are. "This has been going on for 25 years now. Just about any grocery store has a supplement section," said Ganz, who is also director of Cancer Prevention and Control Research at UCLA's Jonsson Comprehensive Cancer Center.

"My concern when discussing this with patients is that these products are not regulated. Patients have no idea what they are putting in their mouth," Ganz said.

There isn't enough research to support many of the claims listed on herbs and other supplements, according to the U.S. Food and Drug Administration. Although the companies that make these products are responsible for making sure they are safe, the FDA doesn't approve them for safety or effectiveness before they are sold.

"Most oncologists focus on the diagnosis and treating cancer. We should be asking about anxiety, depression, pain, sleep, sex, drugs, alcohol, tobacco and supplements. Really, this is what comprehensive care is," Ganz said.

Communication is a two-way street, she added. Patients should let their doctor know about everything they are taking, including any herbs and dietary supplements, she said.