Manitoba Harvest shows that hemp is safe—for consumers and farmers 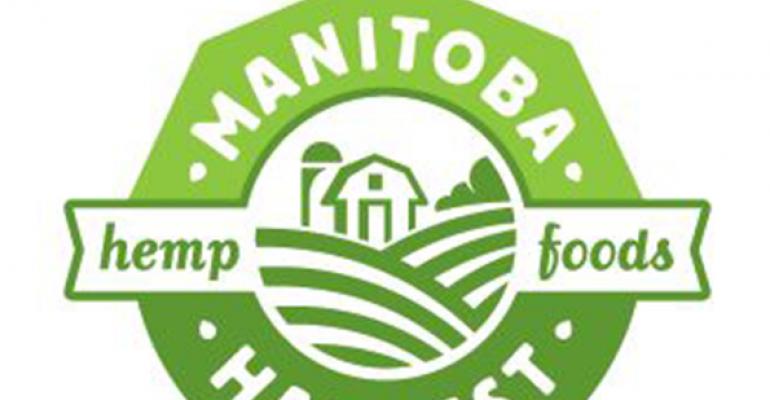 If the first step of a food companyâ€™s business plan requires changing national law merely so that company can obtain its main ingredient, an enthusiasm for education had better be woven into the corporate DNA. Such was the case for Canadaâ€™s Manitoba Harvest in the mid-1990s, when the companyâ€™s founders set out to produce hemp foods at a time when agricultural hemp production was illegal. Persuading politicians to reform legislation required demonstrating not only that thereâ€™s a difference between hemp and psychoactive cannabis strains but also that farmers were willing to grow the cropâ€”which in turn meant educating farmers about the benefits of hemp farming.

All marketing has some educational elements, notes Manitoba CEO and co-founder Mike Fata. â€œBut for us, itâ€™s pure education, because people are so confused about hemp,â€ he says. Beyond the obvious challenge of overcoming hempâ€™s association with its THC-laden cousin, the company also had to move consumers pa 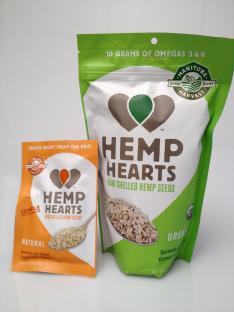 st the idea that hemp was good only for rough rope and hippie garbâ€”that it was also a fantastic food source.

Did he succeed? In 17 years, heâ€™s gone from promoting a product he couldnâ€™t even legally make to selling cold-pressed hemp oil, raw shelled hemp seeds, and hemp protein powder. The company has increased sales by 500 percent over the past five years and now accounts for about 65 percent of the hemp foods market, according to company estimates.

In that time, Fata has learned a lot about educating the public, especially the truth in the marketing edict that if you try to tell people too many things, you end up telling them nothing. Rather than bombard consumers with hempâ€™s myriad benefitsâ€”from nutrition to soil health to biofuel to multifunctional industrial fiber, Manitoba sticks to â€œdelicious and healthy.â€

Marijuana misconceptions aside, Fata thinks flavor may be the most misunderstood aspect of hemp foods, which is why Manitoba distributed more than 2 million single-serving samples in 2014 and plans to distribute 4 million in 2015. â€œGet the information into their head and the product into their mouth, and theyâ€™ll become a customer,â€ Fata says.

From the outset, educating industry was just as important as educating consumers. Because the hemp industry was non-existent in Canada, Fata and his co-founders had to learn and create every aspect of growing, harvesting, processing, and packaging a quality product. The EFA-rich attributes that make hemp so appealing also make it vulnerable to rancidity. â€œIf the seed is cracked out in the farm, if itâ€™s not harvested or dried or stored correctly, it will crack and start the oxidation process,â€ Fata says. So the company developed industry standards for food safety, product quality, and handling techniques. As a vertically integrated operation, Manitoba Harvest maintains traceability and quality control measures (an average of 34 tests) covering every step from field to retail shelf.

â€œTheyâ€™ve led the way in terms of best practices, in terms of quality of their products,â€ says Eric Steenstra, executive director of the Hemp Industries Association. In 2014, Manitoba Harvest sent its director of farm operations, Clarence Shwaluk, to participate in HIAâ€™s Colorado Industrial Hemp Farming Symposium, sharing the nearly two decades of farming knowledge with the budding industry in Colorado.

Steenstra notes how important Manitoba Harvestâ€™s consumer education efforts have also been the hemp industry at large. In addition to attending about 80 shows and events each year, plus conduction thousands of in-store demonstrations, Manitoba Harvest was a founding sponsor of Hemp History Week, a major educational event hosted by HIA and Vote Hemp. Ultimately, the companyâ€™s success might have the greatest educational impact, as public perception shifts with every new mainstream store that stocks its products. As Steenstra explains: â€œItâ€™s a big deal seeing hemp sold in a Costco.â€

Lutein may not be a household word, but OmniActive wants to change that with its Lutein For Every Age education campaign. The company has set out to raise awareness how this carotenoid and its sidekick zeaxanthin can support vision health. Research indicates that these nutrients reduce the risk of diabetic retinopathy, cataracts, and age-related macular degeneration.