Aker goes above and beyond for responsible krill harvesting 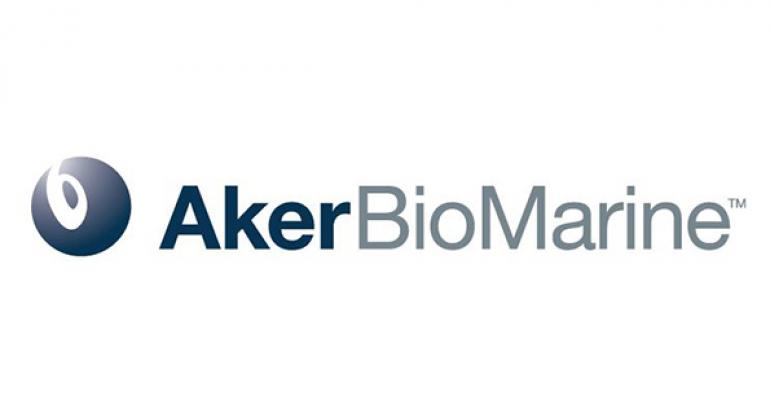 Though krill has been commercially harvested since the 1960s, it was primarily used for animal feed until research pointed to krill oil as a particularly effective source of Omega-3s. Suddenly, krillâ€”and the methods of harvesting itâ€”caught the attention of the natural & organic industry and, as a result, conservationists worried about how krill harvests might affect whale populations.

For its tireless efforts to both educate the public about sustainable krill harvests and to work alongside various wildlife and marine conservation NGOs and scientific organizations to preserver, protect, and understand the delicate Antarctic krill fisheries, Aker BioMarine is this yearâ€™s deserving winner of the NBJ Sustainability Award.

â€œThis can be a model for others to look at and say, â€˜hey, this is how it can it be done,â€™â€ says Todd Norton, general manager at Aker. â€œThis is how commercial interests and conservation interests can work together to truly make the fishery better globally.â€ 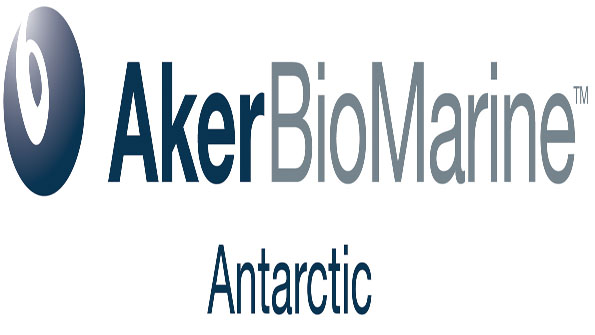 Though krill harvests are now only about one-third to one-half what they were at their peak in the 1970s and â€™80s and account for less than 1 percent of the total biomass available, according to Aker, conservationists became concerned that harvests were depleting food sources for whales and other krill predators and having additional adverse impact through inadvertent by-catching of other species that could harm Antarctic ecosystems. The concerns grew so loud that in 2010, Whole Foods Markets stopped carrying krill products. Many retailers followed suit.

Fast forward to today, and WFM has dropped the krill ban, due largely to the efforts of Aker. Since about 2004, the company has invested in the development of by-catch-avoidance methods like its patent-pending Eco-Harvesting technology that incorporates special net and suction technologies that avoid by-catch. The company settled on by-catch as a primary area of concern after reaching out to the World Wildlife Fund for advice on fishing and sustainability.

In 2010, Aker received Marine Stewardship Council (MSC) certification for its harvesting methods. Still, as critics pointed out, there was room for improvement, especially in terms of filling gaps in scientific knowledge about Antarctic fisheries. To address this, Aker shares its fishing data with scientists, donates the use of its fleet and crews for scientific expeditions, and has volunteered for 100 percent independent observation of its vesselsâ€”double the required amount. Additionally, in an effort to increase funding for scientific research, Aker collaborated with the Pew Environment Group to establish the Antarctic Wildlife Fund. With $500,000 in seed money from Aker, the independent organization will spearhead new research in the Antarctic.

â€œI am very happy and enthusiastic about this,â€ says Rodolfo Werner, a senior advisor with Pewâ€™s Global Penguin Conservation Campaign who was initially critical of Akerâ€™s MSC certification. â€œThey are doing what they said they were going to be doing, and sometimes they are doing even a bit more.â€

That includes not just the establishment and maintenance of the Antarctic Wildlife Fund but also the co-founding of the Association of Responsible Krill Harvesting Companies (ARK), an industry group devoted to promoting research and best practices, in conjunction with the Conservation of Antarctic Marine Living Resources, an international organization that manages the krill fishery.

These arenâ€™t just academic exercises. In 2014, Whole Foods Markets quietly loosened its krill ban. And on January 9 of this year, the Marine Stewardship Council announced in Oslo, Norway, that after an 18-month review, it had recertified Akerâ€™s Antarctic fishery for another five years.

Crickets have about the same protein density as beef but require far less water than cattle and deliver a bout a 2-to-1 feed-to-protein ratio, versus 25-to-1 for beef. But supply for the nascent insect-product industry in the U.S. has depended largely on bait farms converting parts of their operations over to raising food-grade crickets. Big Cricket Farms is the first 100 percent food-grade cricket operation, helping to expand the supply of this sustainable protein source.