HomePeople and Company ProfilesThe Cult of Bulletproof
Recent
Latest
Sponsored Content
How brands can get their trade spend under control – article
Sponsored Content
Going organic lifts everyone up – video
6 natural brands partner with UNSTUCK on new product line to aid refugees
Jun 23, 2022
Sponsored Content
The power of organic messaging – download
Trending
Getting ready for 2023: Trends for brands to consider
May 17, 2022
Unboxed: 7 clean collagen powders with a twist
Jun 21, 2022
12 brands marketing positivity, kindness and joy
Jun 17, 2022
Coca-Cola axes Honest Tea, but its founders are just getting started
Jun 07, 2022
NBJ
brought to you by

The Cult of Bulletproof 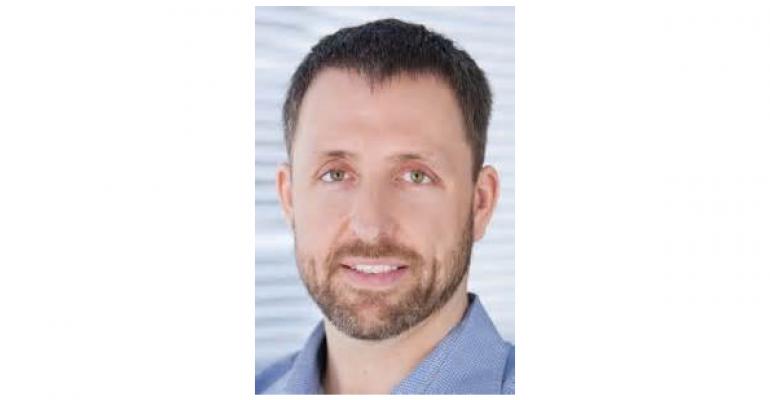 NBJ: What started your journey into biohacking?

Asprey: I weighed 300 pounds in my twenties. I was experiencing severe brain fog. I was so concerned about my ability to continue working that I bought disability insurance. All the tests said I was healthy, but I could tell my brain just wasn’t what it was supposed to be.

That took me on a path of saying, “What are all the factors that influence the body?” I tried just about every smart drug on the market. Anything that increased human performance without causing a greater downside was fair game—to find out what worked really well, why, and how. I’ve also interviewed probably 300 experts over the years. I’ve learned a lot about myself and really transformed my physical biology and the way my brain works.

NBJ: And how did that lead to Bulletproof coffee?

Asprey: I started studying meditation and yoga in 2011 and went to Tibet. I’d done enough high altitude mountaineering to expect to feel like a zombie at 18,000 feet. But I discovered that when I drank yak butter tea, I felt amazing. I went back to the States and started playing around with different recipes—what type of coffee? What’s the type of fat that you could use? I triangulated in on the fact that different coffee has a different effect on the brain. I quantified that.

And now hundreds of thousands of people seem to be talking about it online. I would say it’s something that has a life of its own.

NBJ: There’s now a Bulletproof Diet book. Do you see this diet as its own subset, or is it just one piece of a broader biohacking approach?

Asprey: The whole Bulletproof Diet is a roadmap with three general areas: Foods that are high in nutrition, foods that are just bad for you, and this whole range of suspect foods in the middle. You can ascribe to those and be on whatever other nutritional template you like.

The biohacking part of this is that suspect foods cause problems for vast numbers of people. Maybe you’re one of the 20 percent of people who gets rheumatoid arthritis from nightshade vegetables. If you don’t eliminate nightshades for a little while and then test yourself when you bring them back, you will never know. That is a biohacking approach, and it’s personalized.

The bulletproof diet is a roadmap for personalizing your diet for your own biochemistry.

NBJ: Where does supplementation come into play?

Asprey: The food we get today is not what we had 50 years ago. And the assumption that you can go online and look and know what nutrients are in your food is completely false. If you don’t know where it was grown, what season it was picked in, what time of day it was picked, how recently, those numbers change dramatically, especially for vitamins. So you might want to consider supplementing, because you don’t pick fruit in your backyard all the time, from well-fertilized organic soil.

Worse, we’re also exposed to masses of manmade toxins—car exhaust, particulate matter, toxic metals. They increase your body’s need for antioxidants, B vitamins, and things that support the liver.

Asprey: It always amazes me how people feel threatened by what someone else eats. There are groups of people online who rely on anger and controversy and criticism. There are probably billions of hours of useful human life wasted by people insulting each other because of what they eat.

Nobody knows everything about nutrition. And I enjoy a good scientific discussion. Let’s talk about ideas, and debate the evidence. Maybe we’ll disagree. But often this level of discourse is, essentially, “You’re a poopy pants, and I don’t like you.” The tribalism there is honestly fueled by really angry people who get off on personal attacks. It’s the same as seventh grade bullying. But bullying amongst adults doesn’t work with people who are actually helping other people. It’s not what this is about.