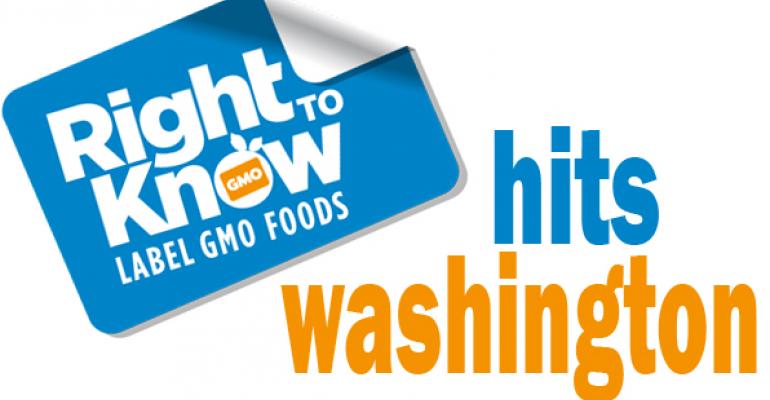 A bill to require labeling of GMOs in food will raise debate at the national level after legislation was introduced today.

National GMO labeling legislation has officially made it to the nation’s capitol.

“Americans have the right to know what is in the food they eat so they can make the best choices for their families,” Boxer said in a press release. “This legislation is supported by a broad coalition of consumer groups, businesses, farmers, fishermen and parents who all agree that consumers deserve more – not less – information about the food they buy.”

DeFazio, also by release, said, “When American families purchase food, they deserve to know if that food was genetically engineered in a laboratory. This legislation is supported by consumer’s rights advocates, family farms, environmental organizations, and businesses, and it allows consumers to make an informed choice.”

The legislation would require labels for genetically engineered whole foods and processed foods, including fish and seafood, according to its sponsors, and would direct the FDA to write new labeling standards that are consistent with U.S. labeling standards and international standards.

Read the complete release at Boxer’s or DeFazio’s websites.