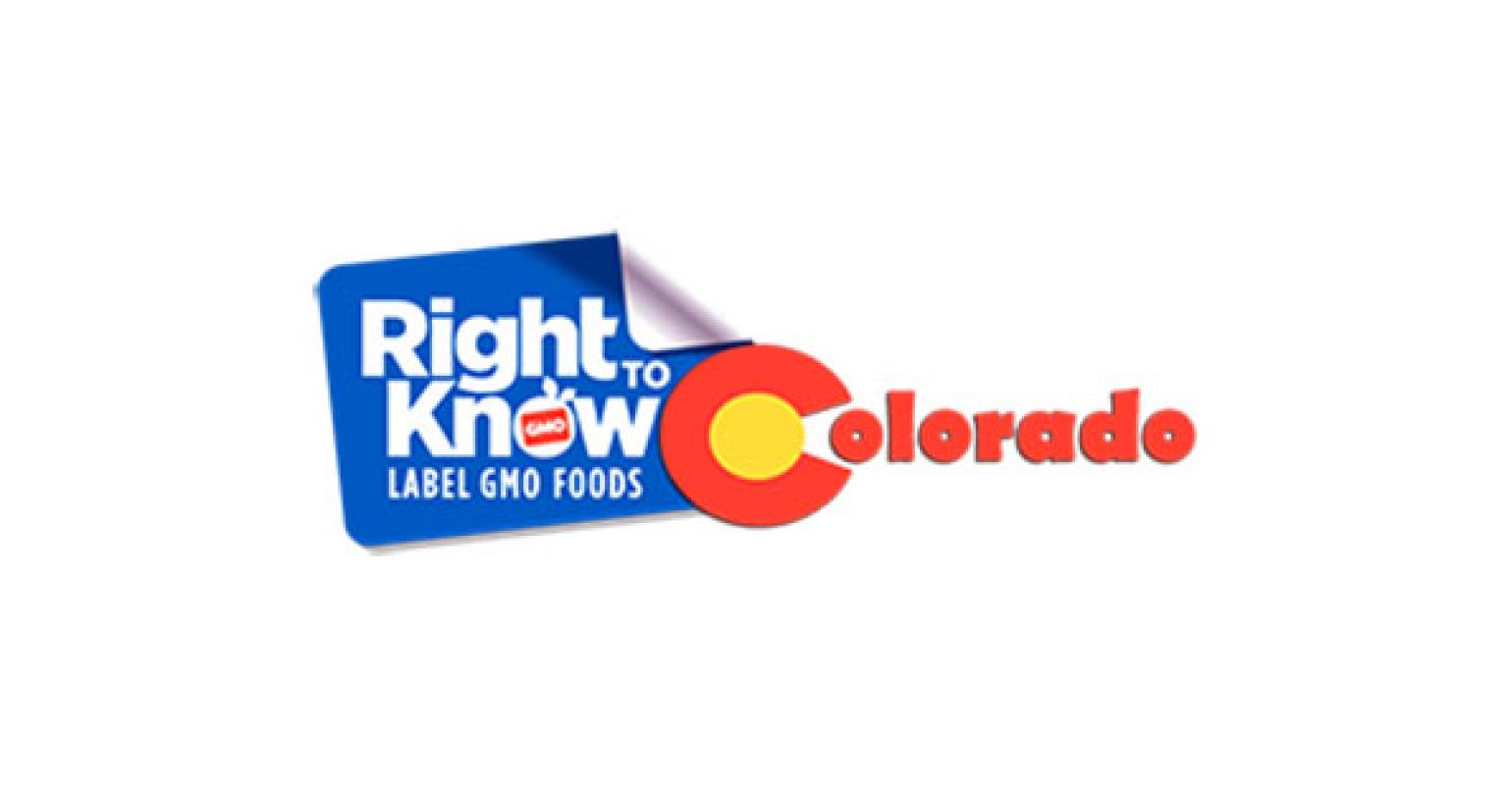 Right to Know Colorado gathered more than 160,000 signatures&mdash;almost double the amount required to petition for its GMO labeling bill to get a place on November 2014 ballot.

The organization garnered enough signatures to submit a petition to place Proposed Initiative 48 to label GMOs on Colorado’s November 2014 ballot. 167,995 signatures were collected—81,890 over the required minimum needed to submit I-48 to the Colorado Secretary of State.

The legislation would require food that has been genetically modified or treated with GM material to be labeled “Produced With Genetic Engineering” starting July 2016.

“We’re here to tell you that Colorado has spoken. The numbers are amazing,” said campaign leader Larry Cooper at a rally held in Denver yesterday. “The campaign has come a long way over the last two and a half years. The people of Colorado have showed they care about this issue.”

The initiative was largely supported by Natural Grocers by Vitamin Cottage, which played an instrumental role in raising campaign awareness in their retail locations and online.

“We all vote every day with our dollars with what we decide to buy; what we choose to turn our backs on,” said Alan Lewis, director of special projects for Natural Grocers, at the rally. “I’m going to turn to my customers, because when we vote every day I have my constituents—I listen to their concerns, listen to their worries, acknowledge their demands... My customers have voted no GMO.”

The initiative is also lauded by Colorado-based food activists. “With the passage of the Colorado bill, we can collect data on trends around the consumption of food that has been genetically engineered,” said Robyn O’Brien, author of The Unhealthy Truth. “This data is of enormous value and importance to our farmers, our food companies and our economy, especially in light of the surging demand for food that is free from genetically engineered ingredients."

The Secretary of State has 30 days to verify that the signatures are valid before placing the bill on the ballot. If I-48 secures a spot, Colorado will join Oregon in voting for state GMO labeling legislation come November.

Though a bill to label GMOs on a federal scale was introduced last year in the U.S. Senate and House, "The Genetically Engineered Food Right-to-Know Act" has an estimated 1 percent chance of being enacted.