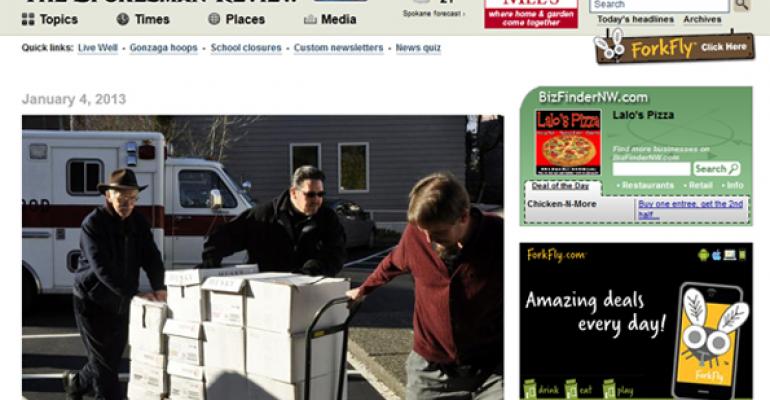 Supporters of a GMO labeling law have submitted petitions in Washington.

The Spokesman Review newspaper reported that the GMO labeling petitions contain 100,000 more signatures than needed to send an initiative to the Washington state legislature. State leaders can take up the proposed rule or refer it to the November ballot.

The political debate has begun, the newspaper reported:

Supporters such as Chris McManus, of University Place, who managed the signature drive, said the proposal is about informing, not warning, the public: “A little bit more information never hurt anybody about the foods they eat.”

But opposition is beginning to coalesce. Farm industry representatives call the proposal an attempt to scare people away from food sources that have no known health risks. If the initiative wasn’t about scaring people, asked Heather Hansen of Washington Friends of Farms and Forests, why did supporters deliver their petitions in an old ambulance?

The state initiative is one of three GMO labeling efforts advancing quickly this year. Bills are being crafted for statehouse consideration in Vermont and Connecticut. Leaders in both states took up similar rules last year.