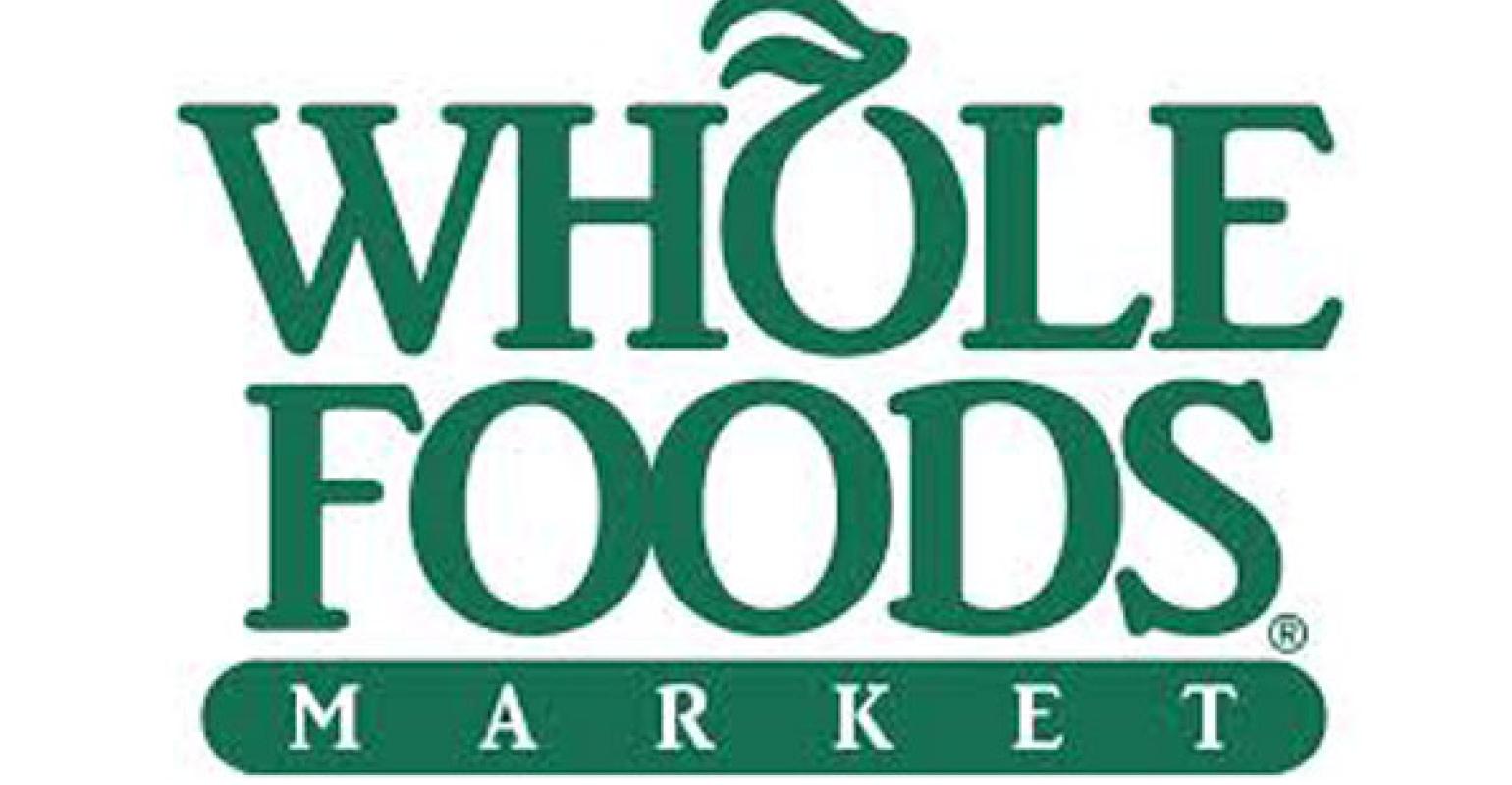 To a cheering crowd of vendors and GMO labeling advocates at Natural Products Expo West, Whole Foods&nbsp;announced today that all products sold in its U.S. and Canadian stores containing genetically modified ingredients must be labeled as such by 2018.

In an announcement that brought cheers from its vendors and the natural products community at large, Whole Foods Market said today that all products sold in its U.S. and Canadian stores containing genetically modified ingredients must be labeled by 2018. The announcement was made before the opening of the 30th annual Natural Products Expo West in Anaheim, Calif.

“We are committed to full GMO transparency within 5 years,” Walter Robb, co-CEO of Whole Foods told newhope360.com. “Working together with our suppliers, which we are going to need to do, every product that does contain GMOs or may contain GMOs will be labeled as such. It’s a big step up for the customer’s right to know.”

GMO labeling advocates, many of whom are attending Natural Products Expo West, lauded Whole Foods’ commitment to stepping up its labeling standards. “Whole Foods is doing the right thing for consumers by giving them more information about what is in their food,” said Gary Hirshberg, chairman of Stonyfield Farm and board chair of Organic Voices.

The lack of mandatory labeling standards in the United States is one reason Whole Foods Market took this giant step toward product transparency, Robb said. “Sixty other countries have mandatory labeling. [That] compels us to take this step.”

Another factor was the growing consumer demand for GMO labeling. “Ultimately, it is our customer who is really encouraging us to do this,” Robb said. “In the course of the last couple of years, during the alfalfa discussion and then [with] Prop 37 in California, our customers wrote us lots and lots of letters and encouraged us that this is something that really means a lot to them. I give them a lot of credit for telling us it is the time to do something now.”

The new Whole Foods labeling standards will apply to all product categories, including foods, beverages, supplements, personal care and beauty, and even to meat fed GM feed.

Understanding that the new standards will add complexity to the supply chain and create new challenges for some of its vendors, Robb said his company plans to work in partnership with its suppliers to achieve this labeling goal.

“Part of the reason we’re [providing] the five years is to give everybody time to be thoughtful and measured about this,” Robb said. “This involves not only packaged products but products across the entire store. This is a big commitment. It is going to take a lot of work. It is complicated and people should realize that. This is not a simple thing, and we are going to have to do it together with our suppliers and we are going to have to figure out what steps we need to take along the way to help them.”

Given the enormous influence Whole Foods has on the market, GMO labeling advocates hope the retailer’s latest step toward stricter product standards will encourage others to take similar action. “We urge other business leaders to work with us to give every American the same right as consumers in 62 other countries,” Hirshberg said. “More than 90 percent of Americans want the right to know whether their food contains [GMOs] so that they can make the best choices for their families.”

For Robb, today’s announcement is a stake in the ground. “People are saying, ‘Yes, this does matter. The customer has a right to know what it is in their food. It seems so fundamental to me, right, that people have the right to know what is in their food and make their choices accordingly. I hope we can get that established as a baseline. I then hope that our efforts will spur the marketplace to perhaps lead to a national standard sooner.”

The Internet, particularly Twitter, was abuzz with news of the Whole Foods labeling announcement, which received an additional boost from the energy of Natural Products Expo West.

“We appreciate the opportunity to have this [announcement] at the Natural Products Expo,” Robb said. “I’ve personally been coming to this for some 30 years. It gave us a chance to be here with all our folks and do it together with so many people who have helped to make this issue more important.”

Retailer Roundtable: How can industry move the dial on GMO labeling?
Feb 22, 2013