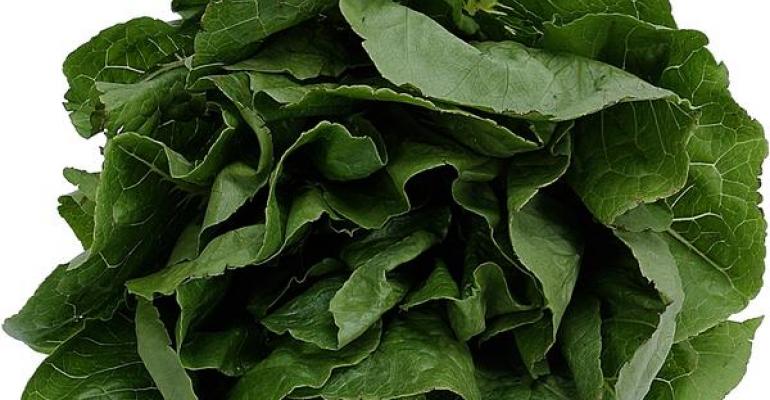 High brain iron levels have been associated with neurological diseases, including multiple sclerosis, Parkinson’s disease and Alzheimer’s disease. Even healthy adults have higher iron concentrations in their brains as they age. But just how environmental factors, including diet, influence iron levels in the brain has not been well understood.

Now, University at Buffalo medical researchers have conducted a pilot study of the dietary habits of 190 healthy volunteers and have correlated them with brain iron levels using high-resolution magnetic resonance imaging (MRI) scanning. The researchers believe it is the first study investigating how diet influences in vivo- measured brain iron levels in healthy individuals. The paper was published online before print on Jan. 17 in the Journal of the Neurobiology of Aging.

“Among environmental factors that can influence putative iron levels, diet is an attractive target to investigate,” says Robert Zivadinov, MD, PhD, FAAN, the paper’s senior author, professor of neurology in the UB School of Medicine and Biomedical Sciences and director of the Department of Neurology’s Buffalo Neuroimaging Analysis Center (BNAC).

He cautions that because of the high variability of diet among individuals and even within the same individual, the study’s findings need to be interpreted carefully.

The study reports that brain iron levels appear to be influenced by diet, but those effects vary according to gender. “We had hypothesized that there were gender differences beforehand, but we certainly did not expect such a strong gender effect,” says Zivadinov, who also is director of MRI at UB’s Clinical and Translational Research Center (CTRC).

He says that in the literature, researchers have hypothesized that gender differences in brain iron concentrations may be attributed to the effects of sex hormones and the fact that women lose systemic iron through menstruation and childbirth.

In the UB study, dietary habits of 129 women and 61 men (mean age was 43.2) were investigated as potential predictors of brain iron levels. The volunteers reported on their intake of dairy products, vegetables, red meat, and iron and calcium supplements, and then underwent MRI scans. The scans were done using a robust neuroimaging technique called susceptibility-weighted imaging (SWI) on a 3 Tesla MRI scanner, which allowed for assessment of tissue iron in vivo.

The results showed that men who ate more dairy products and vegetables had higher iron levels in the brain. On the other hand, in women, dairy consumption did not seem to affect brain iron levels but higher vegetable intake was associated with lower brain iron levels.

The paper states, “It appears that increased vegetable intake has a beneficial effect for women in terms of brain iron levels, but has negative implications for men.” That finding, Zivadinov says, underscores the need for additional study that should be carried out on the genders separately.

He adds that gender-specific factors may be interacting with dietary influences on brain iron concentrations. For example, the findings showed a weak trend associating weekly red meat consumption with higher iron levels in the thalamus in women but lower iron levels in the hippocampus in men. “This would indicate that increased intake of red meat is somewhat detrimental to women in the context of brain iron levels, but not in men,” he says.

The researchers plan to confirm these pilot study findings in an independent larger sample of healthy individuals. They also plan to look at other, more specific, dietary measures that are known to enhance or inhibit iron absorption and to investigate the possible influence of sex hormones, oral contraceptives and/or blood loss in women through childbirth and menstruation.

Zivadinov and his coauthors previously investigated brain iron concentrations, primarily in patients with multiple sclerosis in whom they had observed iron accumulation, even in early stages of the disease. He notes that excessive amounts of iron have been shown to have detrimental effects on physical and cognitive health through the generation of reactive oxygen species.

“We are not at the stage yet of offering any possible dietary recommendations whatsoever,” says Jesper Hagemeier, PhD, lead author and research scientist at the BNAC. “But we will continue to study environmental factors, including diet, in order to better understand the relationship between diet, brain iron levels and neurological function and disorders.”