Eggs are healthy—even for high-risk groups 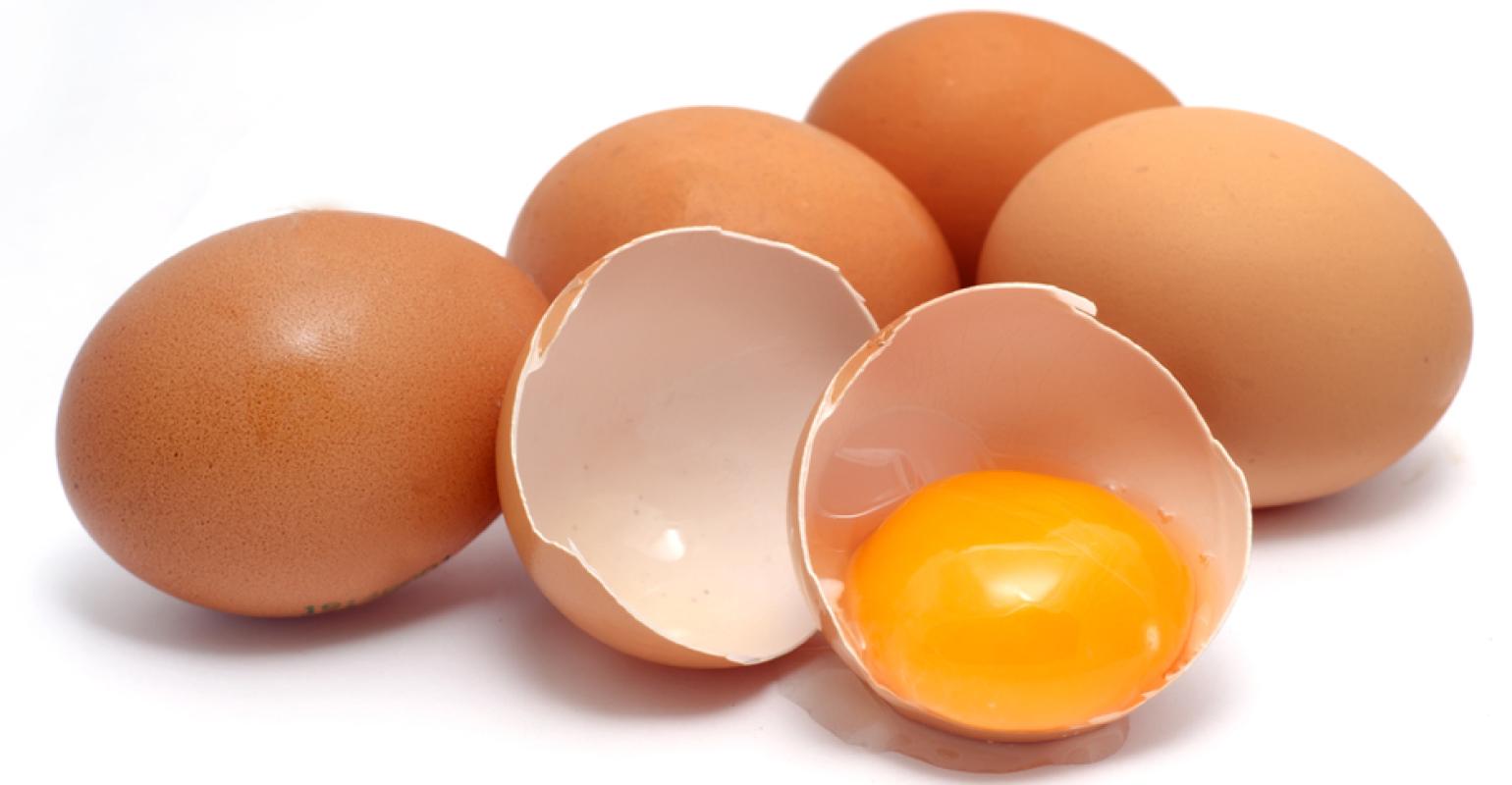 This week at Experimental Biology (EB) 2013, scientists from around the world are gathering to share research on a variety of topics, including nutrition and health. Given the growing global burden of chronic disease, there is particular interest in the important role of diet and nutrition in overall health. Several studies presented at the conference looked specifically at the role of whole egg consumption in high-risk groups, including those with metabolic syndrome and heart disease, as well as the satiating effects of high-protein breakfast consumption for overweight adolescents.

Evidence to support eggs as part of a heart healthy diet
Research from Yale University explored the impact of daily whole egg consumption in men and women with coronary heart disease. The subjects were randomized to consume either two eggs, ½ cup of egg substitute or a high-carbohydrate breakfast for six weeks as part of their typical diet. The subjects who ate either whole eggs or egg substitute did not experience any negative impact in total cholesterol, blood pressure, body weight or endothelial function. The researchers concluded that whole eggs can be a part of a heart healthy diet, even in those with existing coronary heart disease.

Whole egg consumption promotes favorable lipid changes in those with metabolic syndrome
Research from the University of Connecticut suggested that daily whole egg consumption may have a positive effect on the function and composition of HDL cholesterol in adults with metabolic syndrome. Subjects followed a carbohydrate-restricted diet, and consumed either three eggs per day or an equivalent amount of egg substitutes. After 12 weeks, subjects consuming whole eggs experienced improvements in HDL (good cholesterol) composition and ability to remove cholesterol from the blood.

Those eating three whole eggs daily also had HDL that was lower in triacylglycerol and higher in a beneficial component of egg yolks (phosphatidylethanolaime). "Taken together with previously established benefits of egg intake on HDL profiles, these findings further support the notion that eggs serve as a functional food to reduce cardiovascular disease risk in individuals with metabolic syndrome," says Catherine Andersen, lead study author and PhD candidate at the University of Connecticut.

Formulators targeting those who skip breakfast or look for convenient nutritional alternatives can easily incorporate extra protein in microwaveable, portable breakfast bowls or handheld meal solutions. Eggs contain the proteins that help satisfy hunger and as a formulary bonus, adapt to almost any type of quick-heating situation, including the freeze/thaw cycle.