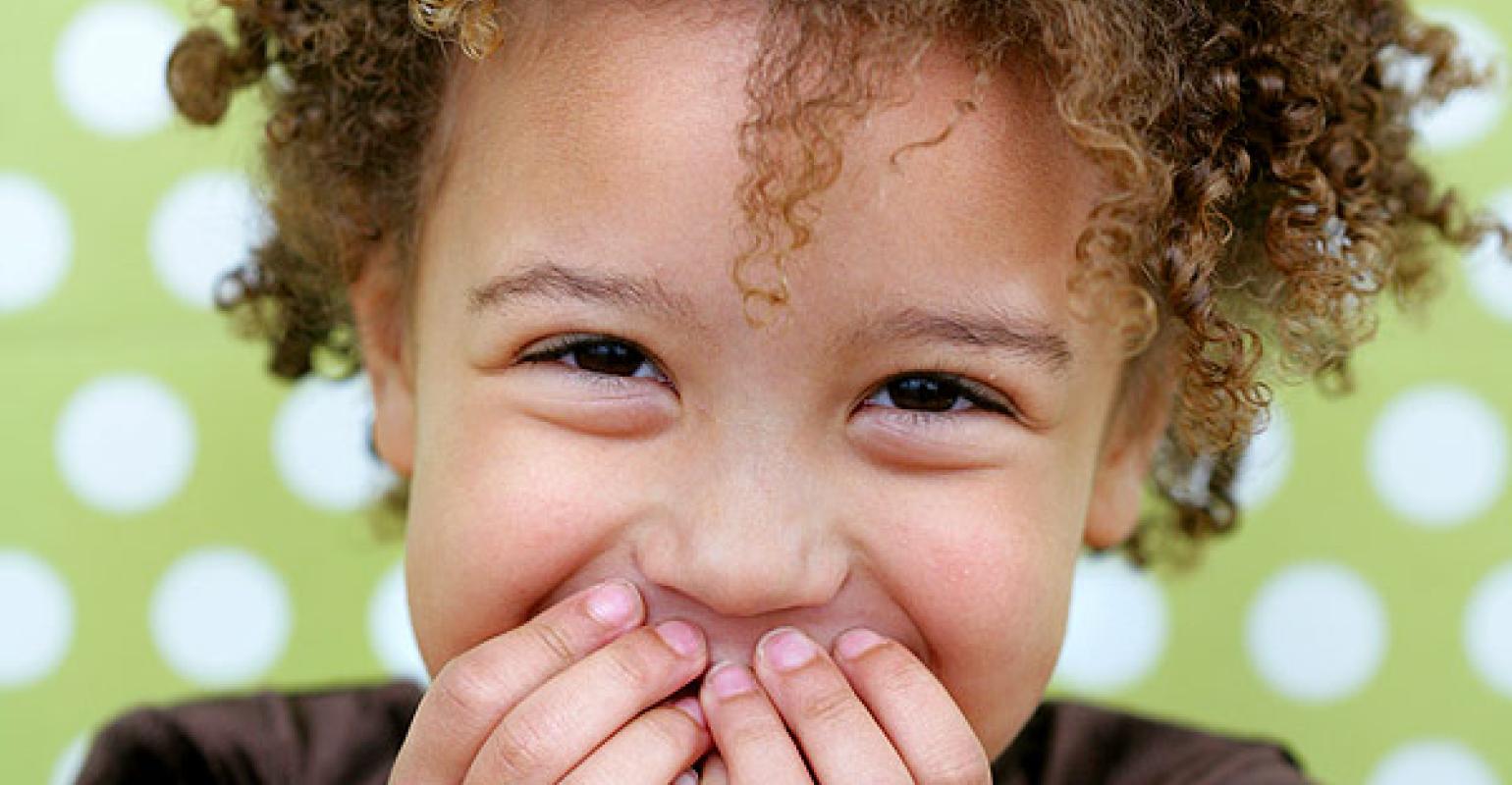 Under new IOM guidelines, the number of children who are at risk for insufficient or deficient levels of vitamin D is drastically reduced, according to a new study.

Under new guidelines from the Institute of Medicine, the estimated number of children who are at risk of having insufficient or deficient levels of vitamin D is drastically reduced from previous estimates, according to a Loyola University Chicago Stritch School of Medicine study.

The study, led by Holly Kramer, MD, MPH, and Ramon Durazo-Arvizu, PhD, is published online ahead of print in the Journal of Pediatric Endocrinology and Metabolism.

New Institute of Medicine guidelines say most people get sufficient vitamin D when their blood levels are at or above 20 nanograms per milliliter (ng/mL). The Pediatric Endocrine Society has a similar guideline. However, other guidelines recommend vitamin D levels above 30 ng/mL.

Loyola researchers studied vitamin D data from a nationally representative sample of 2,877 U.S. children and adolescents ages 6 to 18 who participated in the National Health and Nutrition Examination Survey.

The study found that under the Institute of Medicine guidelines, 10.3 percent of children ages 6 to 18 are at risk of inadequate or deficient vitamin D levels. (This translates to an estimated 5.5 million children.)

Under previous guidelines, millions of children who had vitamin D levels between 20 and 30 ng/mL would have needed supplementation. Under the Institute of Medicine guidelines, children in this range no longer need to take vitamin D supplements.

The new study found that children at risk of vitamin D deficiency under the Institute of Medicine guidelines are more likely to be overweight, female, non-white and between the ages of 14 and 18.

The Institute of Medicine’s new vitamin D guidelines are based on nearly 1,000 published studies and testimony from scientists and other experts. The IOM found that vitamin D is essential to avoid poor bone health, such as rickets. But there have been conflicting and mixed results in studies on whether vitamin D can also protect against cancer, heart disease, autoimmune diseases and diabetes. Moreover, excessive vitamin D can damage the kidneys and heart, the IOM found.