HomeHealth and Nutrition ResearchLow vitamin B12 linked to fractures in older men
Recent
Latest
4 tips to get ahead of chemical concerns in packaging
May 20, 2022
7 CBD favorites in the increasingly popular gummies format
May 20, 2022
Mission MightyMe helps parents introduce allergens to babies
May 20, 2022
UNFI's Eric Dorne to step down as chief operating officer
May 20, 2022
Trending
Whole Foods' honors 30 companies with 10th annual Supplier Awards
May 18, 2022
Getting ready for 2023: Trends for brands to consider
May 17, 2022
Sponsored Content
The rise of sustainable business – eGuide
Sponsored Content
Natural beauty market trends
Jun 16, 2021

Low vitamin B12 linked to fractures in older men 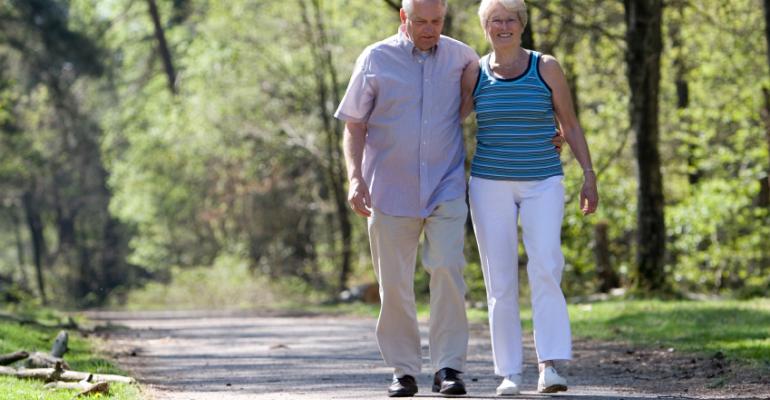 Researchers found that men over 75 with low levels of the vitamin were more likely than those with normal levels to have suffered a fracture.

Older men with low levels of vitamin B-12 are at increased risk for bone fractures, a new study suggests.

Researchers measured the levels of vitamin B-12 in 1,000 Swedish men with an average age of 75. They found that participants with low levels of the vitamin were more likely than those with normal levels to have suffered a fracture.

Men in the group with the lowest B-12 levels were about 70 percent more likely to have suffered a fracture than others in the study. This increased risk was primarily due to fractures in the lumbar spine, where there was an up to 120 percent greater chance of fractures.

"The higher risk also remains when we take other risk factors for fractures into consideration, such as age, smoking, [weight], bone-mineral density, previous fractures, physical activity, the vitamin D content in the blood and calcium intake," study author Catharina Lewerin, a researcher at the Sahlgrenska Academy at the University of Gothenburg, in Sweden, said in a university news release.

It is not known, however, if consuming more vitamin B-12—which is found in eggs, fish, poultry and other meats—can reduce the risk of fractures in older men.

"Right now, there is no reason to eat more vitamin B-12, but rather treatment shall only be applied in confirmed cases of deficiencies and in some cases to prevent deficiencies," Lewerin said. "For anyone who wants to strengthen their bones and prevent fractures, physical activity 30 minutes a day and quitting smoking is good self-care."

Although the study tied lower vitamin B-12 levels to a higher risk of fracture in older men, it did not establish a cause-and-effect relationship.

This study—published online in the journal Osteoporosis International—is part of an international research project initiated by the U.S. National Institutes of Health that includes 11,000 men.