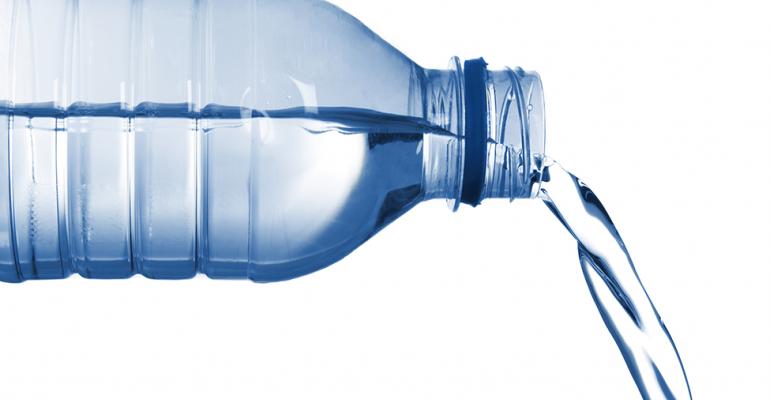 New study raises questions about whether consumers are being misled or exposed to unnecessarily high nutrient loads with no potential benefit.

A new study by researchers working at the University of Toronto and Ryerson University investigated the nutritional benefits of novel beverages (vitamin waters, energy drinks and novel juices) sold in Canadian supermarkets by assessing their micronutrient compositions. The findings were published in the journal Applied Physiology, Nutrition, and Metabolism.

According to the study novel beverages sold in Canadian supermarkets revealed extensive nutrient enrichment. On-package marketing highlighted nutritional attributes such as immune support and antioxidant properties, and some made claims related to specific nutrients. In addition, nutrients were often juxtaposed with messages related to performance and emotional well-being, benefits that go beyond conventional nutritional science.

The study found extensive micronutrient additions at levels often well in excess of nutrient requirements. The most commonly found nutrients were vitamins B6, B12, C and niacin. With the exception of vitamin of C, young Canadian adults—the likely target group for these products—are already consuming enough of these nutrients to meet their needs.

Naomi Dachner, a researcher in Nutritional Science as the University of Toronto, said, "While our findings suggest that consumers stand to reap little or no benefit from the nutrient additions in novel beverages, most products were being marketed as if they provided a unique benefit to the consumer through the nutrient additions."

After novel beverages began being regulated as foods instead of Natural Health Products, their labels changed to meet food labeling requirements, but there was relatively little change in their nutrient composition or marketing.

Dachner explained, "Most of the nutrients permitted for addition are allowable at levels well above nutrient requirements, and, the new guidance is not designed to steer manufacturers towards the addition of nutrients that would address existing nutrient inadequacies in the population. Novel beverages are now required to display Nutrition Facts tables which may facilitate comparisons between products, but this information will not enable consumers to differentiate potentially beneficial nutrient additions from others."

The study raises questions about what measures need to be taken to ensure that consumers of novel beverages are not misled or exposed to unnecessarily high nutrient loads with no potential benefit.