HomeHealth and Nutrition ResearchVitamin E critical during first 1,000 days
Recent
Latest
6 tips to promote consumer understanding of Certified Organic
May 18, 2022
Sponsored Content
Balanced Health Botanicals Newsletter – May
Getting ready for 2023: Trends for brands to consider
May 17, 2022
EXPO VIDEO: How did a young sparkling water brand get licensing deals with Marvel and Disney?
May 16, 2022
Trending
Debra Stark’s light shines bright on natural products industry
May 10, 2022
Unboxed: 7 plant-forward ice creams to stock this summer
May 10, 2022
Hemp CBD industry struggles so far in 2022
May 10, 2022
Monitor: Consumer research on collagen shows how much education is needed
May 12, 2022 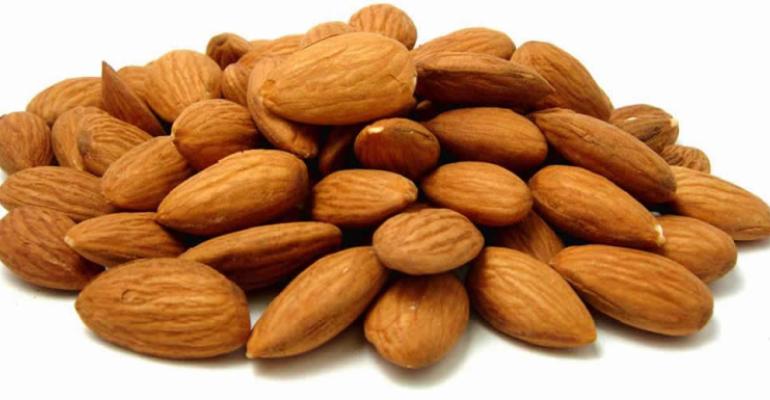 Amid conflicting reports, a new analysis suggests that adequate levels of vitamin E are especially critical for the very young, the elderly and women who are or may become pregnant.

Amid conflicting reports about the need for vitamin E and how much is enough, a new analysis suggests that adequate levels of this essential micronutrient are especially critical for the very young, the elderly, and women who are or may become pregnant.

A lifelong proper intake of vitamin E is also important, researchers said, but often complicated by the fact that this nutrient is one of the most difficult to obtain through diet alone. Only a tiny fraction of Americans consume enough dietary vitamin E to meet the estimated average requirement.

Meanwhile, some critics have raised unnecessary alarms about excessive vitamin E intake while in fact the diet of most people is insufficient, said Maret Traber, a professor in the College of Public Health and Human Sciences at Oregon State University, principal investigator with the Linus Pauling Institute and national expert on vitamin E.

“Many people believe that vitamin E deficiency never happens,” Traber said. “That isn’t true. It happens with an alarming frequency both in the United States and around the world. But some of the results of inadequate intake are less obvious, such as its impact on the nervous system and brain development, or general resistance to infection.”

Some of the best dietary sources of vitamin E—nuts, seeds, spinach, wheat germ and sunflower oil—don’t generally make the highlight list of an average American diet. One study found that people who are highly motivated to eat a proper diet consume almost enough vitamin E, but broader surveys show that 90 percent of men and 96 percent of women don’t consume the amount currently recommended, 15 milligrams per day for adults.

In a review of multiple studies, published in Advances in Nutrition, Traber outlined some of the recent findings about vitamin E. Among the most important are the significance of vitamin E during fetal development and in the first years of life; the correlation between adequate intake and dementia later in life; and the difficulty of evaluating vitamin E adequacy through measurement of blood levels alone.

“It’s important all of your life, but the most compelling evidence about vitamin E is about a 1000-day window that begins at conception,” Traber said. “Vitamin E is critical to neurologic and brain development that can only happen during that period. It’s not something you can make up for later.”

Traber said she recommends a supplement for all people with at least the estimated average requirement of vitamin E, but that it’s particularly important for all children through about age two; for women who are pregnant, nursing or may become pregnant; and for the elderly.

This research was supported in part by the National Institutes of Health.