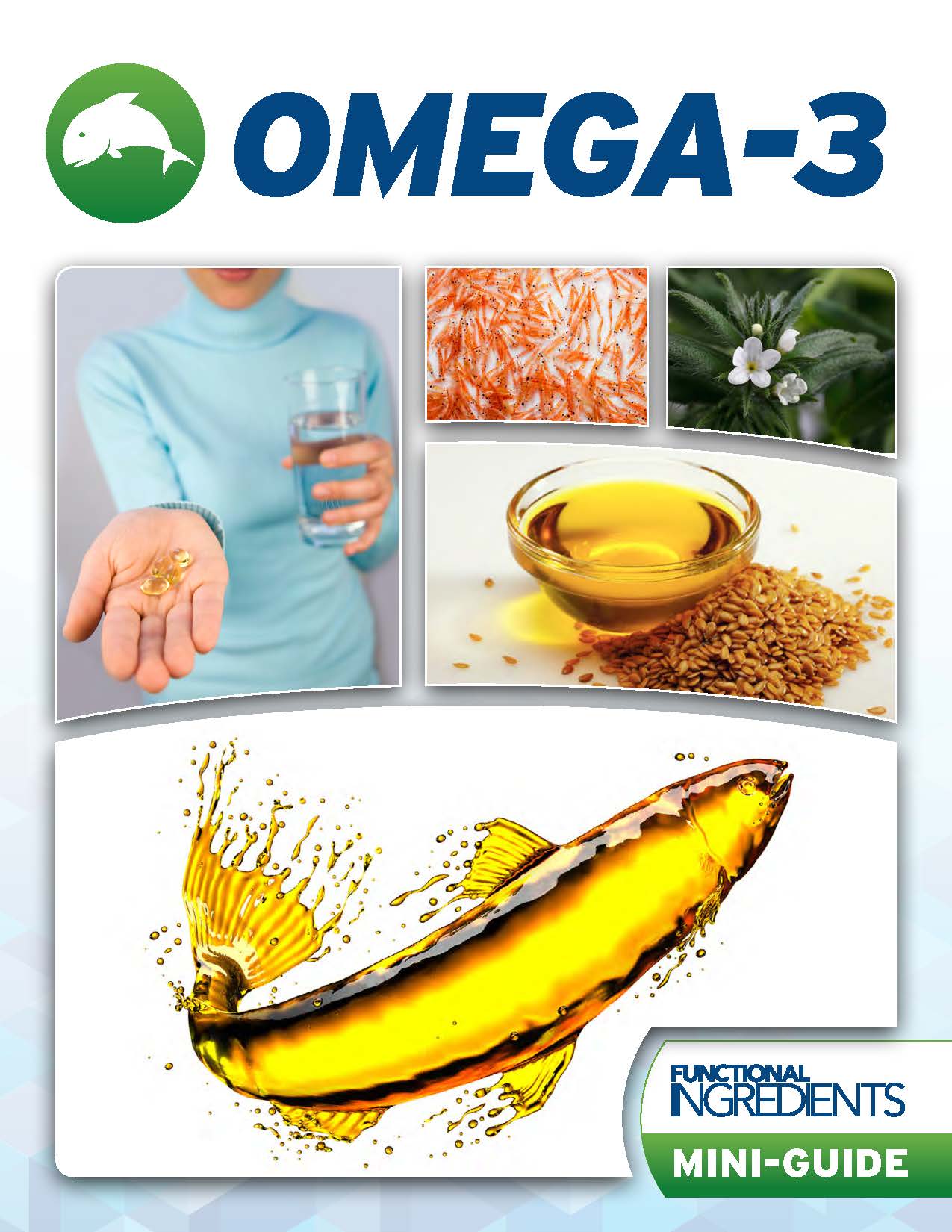 After spending several years raising $4.9 million toward a national education campaign on the benefits of omega-3s, GOED launched its campaign. The test campaign left everyone feeling pretty optimistic. It found that through a combination of TV and print ads, shelf-talkers in stores and billboards, GOED was able to boost omega-3 sales an impressive 3 percent each week the campaign was active.

GOED believes the media environment is a significant driver of the declining market. But the industry has a powerful, organized and active organizing body that has a national campaign in place right now, right in a moment when it will need it most.

Find out how the omega-3 industry is bolstering these efforts by innovating its way out of the current market slump.