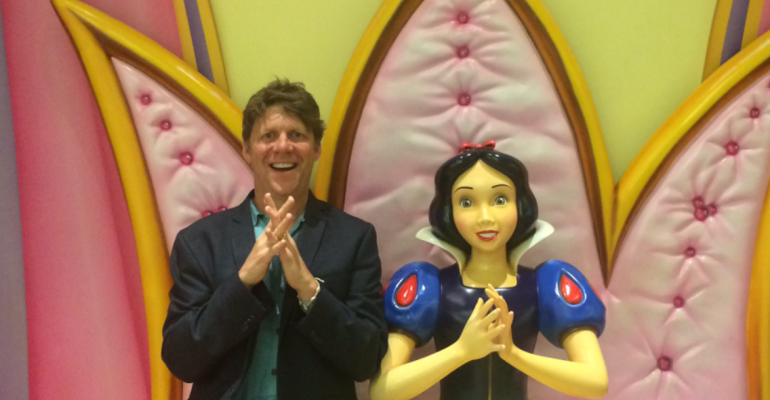 Looking to revitalize your omega-3 brand? We toured the Ingredient Marketplace show in Orlando last week, and have we got the omega-3 suppliers for you!

Despite the hiccup in the last two years in the omega-3 market, the future is bullish – especially in developing markets around the world from Asia to Eastern Europe. Indeed, the U.S. ranks third-lowest of all the G20 countries in omega-3 intake, according to Euromonitor.

“Omega-3 fortification of standard foods is common in Western Europe and Australia but still in its infancy in the U.S.,” said Chris Schmidt from Euromonitor at the Ingredient Marketplace show in Orlando earlier this month. “Aging gracefully is important to consumers, and fish oil captures that.”

Schmidt forecast that the “tumultuous” market of late is due to “normalize,” thanks to new ad campaigns, marketing spend by brands, and the VITAL study results due out next year.

Ways savvy manufacturers are using fish oil, said Schmidt, is by exploiting the children’s nutrition market and by integrating the omega-3s into combination formulas that address heart and brain health.