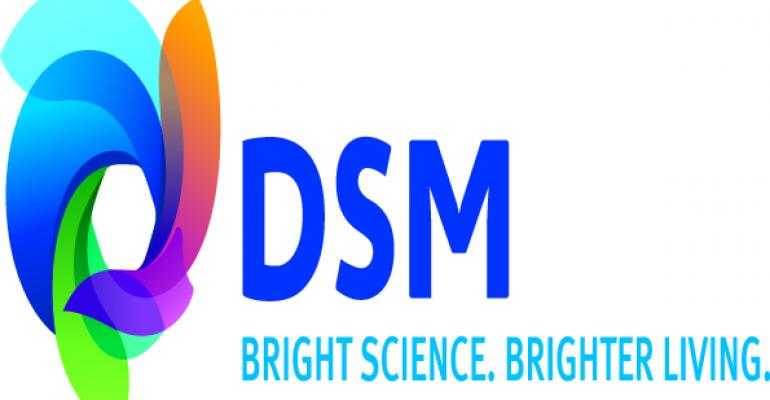 University of Oxford study shows DHA supplementation results in nearly one hour of extra sleep per night in a subgroup of children.

Supplementation of long-chain omega-3s, and DHA (docosahexaenoic acid) in particular, were associated with seven fewer wake episodes and longer sleep duration—58 minutes of more sleep per night—in a subset of children, according to a new study conducted at the University of Oxford in the United Kingdom. Additionally, higher blood levels of DHA may relate to better sleep among children based on parent-rated observations.

The paper titled, “Fatty acids and sleep in U.K. children: Subjective and pilot objective sleep results from the DOLAB study—a randomized controlled trial,” was recently published in the peer-reviewed Journal of Sleep Research. The randomized, placebo-controlled clinical trial and the observational analysis were a part of the independent study—DHA Oxford Learning and Behavior (DOLAB) study—initiated at the University of Oxford and funded by a grant from DSM Nutritional Products.

Intervention trial
The DOLAB randomized, placebo-controlled clinical trial explored whether 16-week supplementation of 600 mg of DHA from algae per day verses corn/soybean oil placebo may improve sleep in a subset of children (n=362) aged 7 to 9 years recruited from mainstream schools in Oxfordshire, U.K. who were underperforming in reading. Additionally, the lead investigators assessed sleep patterns objectively in a random subgroup of 43 children by actigraphy (a non-invasive method of monitoring rest and activity cycles) and via sleep diaries completed by the children’s parents. The following variables were measured by actigraphy over five nights:

While the trial did not show significant effects on sleep measures, as reported by the parent questionnaire (Child Sleep Habits Questionnaire – CSHQ), algal DHA supplementation did lead to an average of seven fewer wake episodes and 58 minutes of more sleep per night in the actigraphy subgroup of children.

Parents and caregivers were asked to rate their child’s sleep habits over a typical week on 45 items using a three-point scale. Scores from the CSHQ questionnaire indicated 40 percent of the children had clinical-level sleep problems.

The importance of DHA throughout life
DHA is a polyunsaturated omega-3 fatty acid found throughout the body. It is a major structural fat in the brain, accounting for up to 97 percent of the omega-3 fats in the brain. Numerous studies confirm that everyone, from infants to adults, benefits from an adequate supply of DHA. Throughout every stage of life, DHA is proven to be important for brain health.

For children who do not eat fish at least two times a week, parents can find supplements and fortified foods and beverages made with a vegetarian and sustainable source of DHA from algae. life’sDHA™, the algal source of DHA used in the DOLAB intervention and marketed by DSM, can be found in hundreds of supplements and fortified foods and beverages. For more information about life’sDHA, visit lifesdha.com.