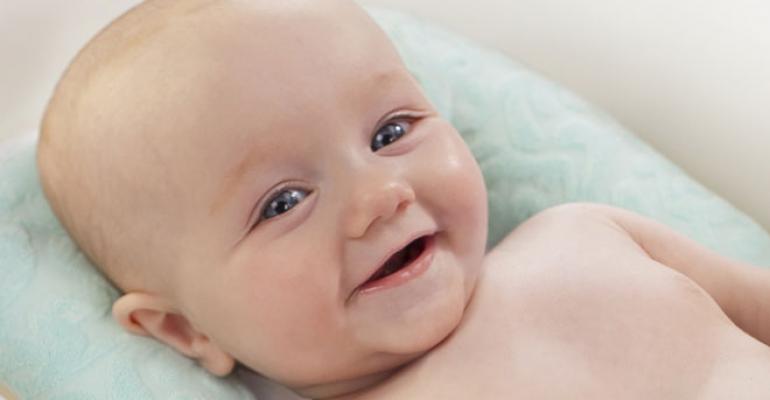 Rare and potentially lethal disease of newborn babies whose bodies make too much insulin may be treatable with fish oils, according to University of Manchester researchers.

A rare and potentially lethal disease of newborn babies whose bodies make too much insulin may be treatable with fish oils, according to researchers from The University of Manchester.

The disease, called congenital hyperinsulinism, means that the infant’s brain is starved of blood sugar which can lead to brain damage or long-term disability. But by giving the children purified fish oils similar to those used to treat some heart attack patients, alongside standard medical treatment, their blood sugar levels improve, the researchers reported today in the open-access journal Frontiers in Endocrinology.

Congenital hyperinsulinism—the clinical opposite of diabetes—is a rare disorder affecting roughly 1 in 50,000 children overall in the UK. It causes the child’s body to produce too much insulin, leading to frequent low blood sugar episodes.

Low blood sugar in the baby’s developing brain can lead to long term disabilities or brain damage, according to previous research carried out by the team.

Dr. Karen Cosgrove, from the University's Faculty of Life Sciences who helped to carry out the new study, says: "Although we didn’t see enormous changes in our patients during the research, the effects were small but positive. It is important for all babies with congenital hyperinsulinism because it is a condition which is so difficult to treat.”

"Our findings are paving the way for further research into how newer treatments can help to stabilize blood sugar levels in babies with congenital hyperinsulinism” says Dr Mars Skae, consultant in pediatric endocrinology at Royal Manchester Children’s Hospital and key member of the NorCHI team.

“The current medical treatment for children with congenital hyperinsulinism has been quite limited. The addition of this fish oil supplement may be a simple but effective way of treating low blood sugars in many children with this difficult condition” says Doctor Indi Banerjee, consultant in pediatric endocrinology at Royal Manchester Children's Hospital and clinical lead for NORCHI.