HomeIngredientsGOED: Omega-3 campaign shows 'industry-led investment in building the category can be successful'
Recent
Latest
4 tips to get ahead of chemical concerns in packaging
May 20, 2022
7 CBD favorites in the increasingly popular gummies format
May 20, 2022
Mission MightyMe helps parents introduce allergens to babies
May 20, 2022
UNFI's Eric Dorne to step down as chief operating officer
May 20, 2022
Trending
Whole Foods' honors 30 companies with 10th annual Supplier Awards
May 18, 2022
Sponsored Content
The rise of sustainable business – eGuide
Sponsored Content
Getting ready for 2023: Trends for brands to consider
May 17, 2022
Sponsored Content
Debra Stark’s light shines bright on natural products industry
May 10, 2022

GOED: Omega-3 campaign shows 'industry-led investment in building the category can be successful' 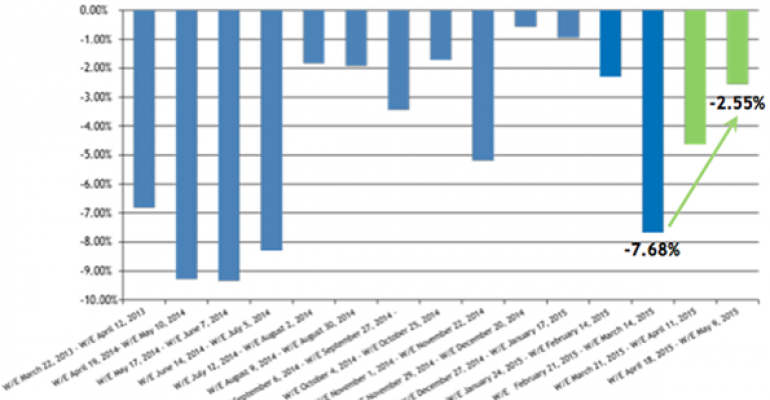 A national marketing campaign seems to have had a positive effect on omega-3 sales, but leaders say more industry participation and funding could have carried it further.

The recent “Omega-3s: Always a Good Idea” national advertising campaign from the omega-3 coalition posted positive results, achieving its goal of a 3 percent improvement in year-over-year monthly unit sales in the food/drug/mass channel. The campaign actually yielded an increase of more than 5 percent, climbing from -7.68 percent to -2.55 percent.

The campaign also had a positive effect in the natural channel, with a conservative estimate of a 0.7 percent increase. In this channel, retail activation made a difference, and according to the coalition’s Market Research Committee, retail brands that used in-store signage fared best. 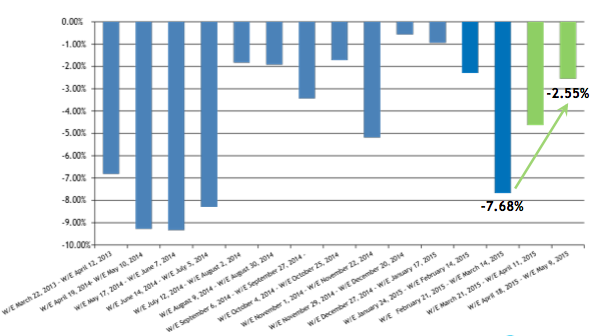 The increases were realized despite the fact that a negative New York Times article was published only a few weeks into the campaign and quickly spread to other national media outlets. In addition, several key products were discontinued during the campaign before replacements were available, impacting approximately 5 percent of units sold.

The coalition also completed a consumer survey, the results of which showed a conservative estimate of a 1 to 2 percent increase in omega-3 usage.

Finally, the coalition estimated where the market would have gone in a normal cycle without the effect of the campaign, using a regression model starting in December 2014. Comparing actual sales to the forecast indicates a possible sales increase of 7 percent as a result of the campaign.

It’s important to note, however, that the campaign did not fully return the market to growth. According to Adam Ismail, Executive Director of GOED and a member of the coalition Steering Committee, “Simply put, the campaign was underfunded. To make an impression on consumers is extremely difficult in today’s media-saturated marketplace, and with a budget of less than $5 million, it was hard to move the needle.

“The national campaign served as a solid proof of concept that an industry-led investment in building the category can be successful,” he continued, “but one of the key takeaways was that the level of industry participation and scope of financial investment were factors that limited success. Having said that, we are happy with what was achieved and believe we did well with the budget we had.”

Now that the national advertising campaign is over, the coalition continues to work on PR initiatives that reinforce the science-supported benefits of omega-3s. A Science Advisory Council, comprising a team of cardiovascular experts, researchers and nutritionists, has been formed to complement the coalition’s efforts to educate consumers about the benefits, efficacy and safety of the omega-3s. The Council has written an op-ed piece that has been submitted to a top tier publication and is preparing a white paper on the benefits of omega-3s and heart health.

Members of the Omega-3 Science Advisory Council include Cheryl Forberg, RD, a James Beard award-winning chef, New York Times bestselling author, and the nutritionist for NBC’s “The Biggest Loser;" William Harris, PhD, FAHA, FNLA, an internationally-known expert on omega-3 fatty acids and how they benefit patients with heart disease; Daniel Soffer, MD, FNLA, an internist and lipidologist with Penn Medicine of the University of Pennsylvania who lectures regularly on lipid and lipoprotein metabolism and clinical management of lipid disorders and atherosclerosis; and Marie Spano, MS, RD, CSCS, CSSD, a food and nutrition journalist, spokesperson and frequent guest on national and regional TV stations. In addition, Dariush Mozaffarian, MD, PhD, Dean of the Tufts University Friedman School of Nutrition Science and Policy and a board certified cardiologist and epidemiologist, will be serving as scientific consultant to the Omega-3 Coalition and GOED.