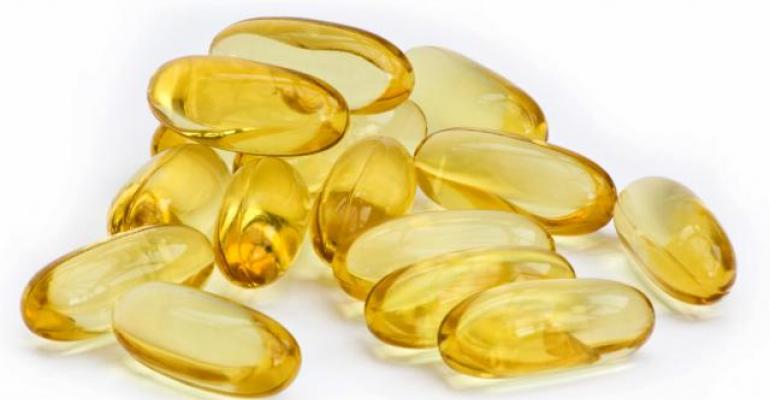 Recent laboratory tests of fish oil, krill oil, algal oil, calamari oil, and green-lipped mussel oil supplements by ConsumerLab.com revealed quality problems with four out of 30 supplements selected for review. Three supplements, including two for children, lacked more than 10 percent of their listed amounts of the omega-3 fatty acids EPA and/or DHA. Another product failed to list the ingredients in its enteric coating. ConsumerLab.com also found that a widely promoted "Omega" supplement actually contained only tiny amounts of EPA and DHA.

Each product was purchased by ConsumerLab.com and put through an extensive battery of tests to determine levels of omega-3 fatty acids, freshness, and potential contamination with mercury and PCBs. Tableted products were also tested for their ability to properly break apart (disintegrate) and enteric-coated products were analyzed to be sure they could withstand stomach acid and then release their contents in the neutral pH environment of the intestines. Any product which failed testing underwent re-testing in a second independent laboratory for confirmation.

Among the many products which passed testing, ConsumerLab.com found that high-quality EPA and DHA could be obtained from some for as little as a few cents per day.

Fish oil remains the most popular supplement among those who take multiple supplements, although usage has recently declined. ConsumerLab.com's Vitamin & Supplement Users Survey, conducted in November, found that fish oil was used by 67.2 percent of respondents, down 4.5 percentage points from the prior year.  As noted in the new product review, there are many potential uses for fish oil, although for cardiovascular health, eating fish, rather than taking fish oil, is more effective.

The new product review is available online to ConsumerLab.com members at consumerlab.com/reviews/Omega-3_Fatty_Acids_EPA_and_DHA_from_Fish_Marine_Oils/omega3. In addition to quality ratings of supplements, the report includes extensive information about the use of fish oil and omega-3 fatty acids for cardiovascular disease, inflammatory disease, cancer, eye disease, psychiatric and cognitive disorders, and in pregnancy. It also provides expert tips on how to buy and use fish oil and other marine oil supplements, including information about dosage, potential side effects, and drug interactions.

The following is a list of products covered in the report, which includes the 30 supplements selected by ConsumerLab.com and sixteen others certified in ConsumerLab.com's Quality Certification Program: