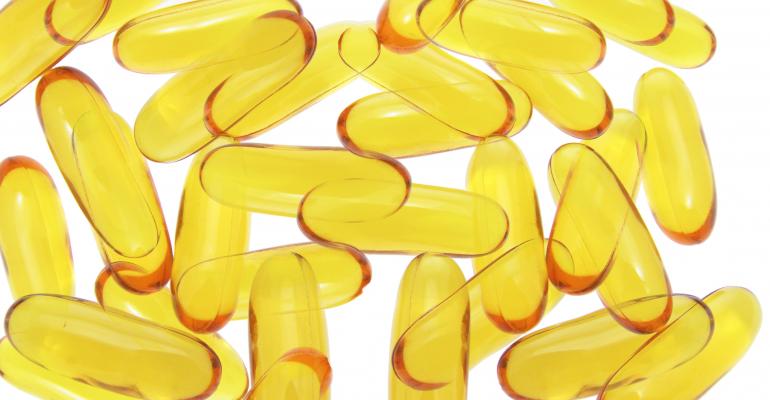 Say what you want about omega-3 oils, sales numbers tell their own story. Here are some key statistics you should have in your pocket:

· According to Nutrition Business Journal data, raw material sales are hovering around the $250 million mark thus far in 2013.This represents a slow, modest increase over the past few years.

· In 2011, 34% of shoppers chose products because of their omega-3 content. (Packaged Facts: 2010 Gallup study of nutrient knowledge and consumption.)

· Frost & Sullivanprojected 10% compound annual growth rate from 2008 to 2013 in the European marine and algae oil omega-3 ingredient market. “The market globally is $1.67 billion to $1.86 billion in 2011,” said Christopher Shanahan, omega-3s analyst. “2012 is the year when the global market passed $2 billion, so it’s a big achievement for the industry.”

* According to Euromonitor International, the retail value sales of foods (including milk formula) and drinks with added omega fatty acids reached $30 billion in 2012.

* Sales of fish oils/omega fatty acids in supplement format reached $1.8 billion in 2012, according to Euromonitor International.

Intrigued? Looking to get in on the booming omega-3 market? Not sure what the supply landscape looks like? Or what new products competing omega-3 manufacturers are launching? Wouldn’t you love a cheat sheet on new omega-3 science? What’s the deal with krill anyway? All these answers, and much much more, are available in the new Nutrition Business Journal / Engredea business monograph report on the omega-3 market – a dense, information-packed, 50-page report that gives you immediate access to the entire omega-3 value chain. Go to www.newhope360.com/monographto check out more information and the Table of Contents.

*Key Factors Holding the Sector Back

*  Supply Pricing and the Entry of Big Pharma

Gaps Between RDIs and Average Intakes

The leading delivery system isn’t what you think

*  State of the Science

* The Regulatory Landscape including RDIs