Omega-3s may lessen severity of osteoarthritis 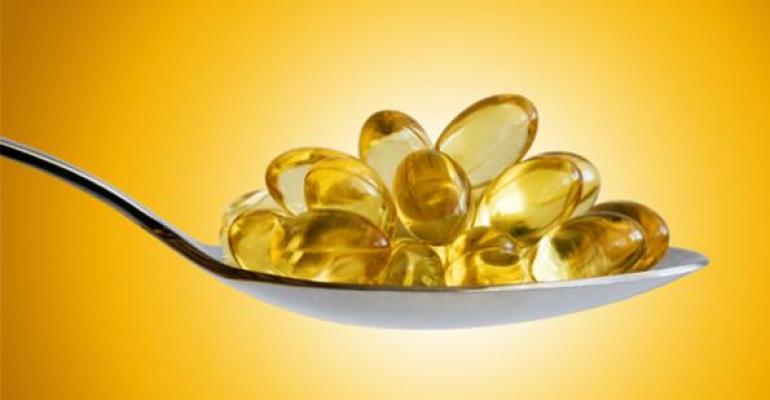 Mice consuming a supplement of omega-3 fatty acids had healthier joints than those fed diets high in saturated fats and omega-6s, according to Duke Medicine researchers.

Mice consuming a supplement of omega-3 fatty acids had healthier joints than those fed diets high in saturated fats and omega-6 fatty acids, according to Duke Medicine researchers.

The findings, published in the Annals of the Rheumatic Diseases (10.1136/annrheumdis-2014-205601) on July 11, 2014, suggest that unhealthy dietary fats—not just obesity—may contribute to worsening osteoarthritis.

“Our results suggest that dietary factors play a more significant role than mechanical factors in the link between obesity and osteoarthritis,” said Farshid Guilak, Ph.D., Laszlo Ormandy Professor of Orthopaedic Surgery at Duke and the study’s senior author.

Obesity is one of the primary risk factors for osteoarthritis, although the mechanisms linking these conditions are not fully understood. It has been assumed that increased weight wears the joints out, but this doesn’t explain why arthritis is also found in hands and other joints that don’t bear weight.

Guilak and his colleagues began studying systemic factors other than body weight to determine their effect on arthritis, and in an earlier study in obese mice, found that the lack of appetite hormone leptin predicted whether the mice had arthritis.

“This made us think that maybe it’s not how much weight you gain, but what you eat,” Guilak said.

In this study, the researchers focused on mice with osteoarthritis of the knee caused by injury to the joint. Arthritis resulting from trauma or injury is thought to account for 10 to 15 percent of all cases of arthritis.

Saturated fat, which usually comes from animal sources, is known to raise cholesterol levels. Omega-6 fatty acids, often found in corn oil, soybean oil, nuts and seeds, are thought to be a healthier source of fat.

“A healthy diet would include roughly equal ratios of these fats, but we’re way off the scale in the Western diet,” Guilak said.

The researchers found that arthritis was significantly associated with the mice’s diets, but not with body weight. The mice that ate diets high in saturated fat or omega-6 fatty acids experienced significant worsening of their arthritis, while mice consuming a small supplement of omega-3 fatty acids had healthier joints.

The researchers also looked at the mice’s ability to heal wounds, which may help them to understand the relationships between arthritis and wound healing. In mice consuming omega-3 fatty acids, a small ear punch typically used to differentiate mice healed much more quickly than it did in animals that did not receive the supplement.

The researchers are working to translate their findings to humans.

“A great next step would be to do a clinical study to look at effect of omega-3 fatty acids post-injury,” Guilak said.