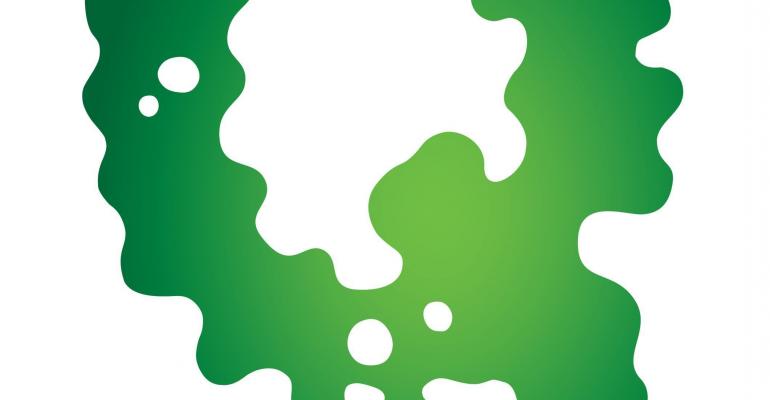 Qualitas Health, developer of high-value vegetarian food supplements and pharmaceutical ingredients based on microalgae, announced that the International Journal of Toxicology has published a study showing Almega PL is safe, an initial step toward generally recognized as safe (GRAS) status for use in the U.S. food and beverage market.

Almega PL is an omega-3 oil sourced from Nannochloropsis oculata, a non-GMO strain of microalgae. The safety of Almega PL was evaluated in a battery of tests, including: an in vivo 14-day maximum tolerated dose study, in vivo 90-day subchronic oral toxicity, and in vitro genotoxicity studies. This is the first study that examines the safety of an omega-3 oil extracted from N. oculata.

The in vivo studies used dosages ranging from 250 mg/kg to 2,500 mg/kg. At all dose levels, no mortalities occurred and no signs of toxicity were observed during the studies. There were no signs of genotoxicity in multiple in vitro models, and no presence of organophosphate or organochlorine pesticide residues. The researchers concluded that Almega PL is safe for human consumption at up to 1,250 mg/day.

The published version of the study can be found here.

“This study reaffirms Qualitas Health’s commitment to quality and safety, which were demonstrated previously through several scientific studies and the new dietary ingredient notification filing by the U.S. Food and Drug Administration,” said Yuri Shosan, CEO of Qualitas Health. “Almega PL is moving steadily and deliberately toward GRAS status, which will open additional U.S. markets for functional foods and beverages containing Almega PL, and will address the large and growing consumer demand for vegetarian, kosher and sustainable sources of omega-3.”

Manufactured by Qualitas Health, Almega PL is selected for its high level of EPA and unique polar-lipid structure. It contains omega-3 fatty acids with phospholipids and glycolipids that provide superior digestibility and incorporation into tissues and membranes. This has been demonstrated by results of published clinical studies comparing omega-3 uptake of Almega PL to krill oil. Sustainably produced, using natural sunlight, brackish water, non-arable land and low-energy processes, Almega PL originates from a farmed microalgae source of omega-3 that does not exploit the fragile marine ecosystem.