HomeNewsRegulatoryKashi & QAI partner to launch new 'Certified Transitional' label
Recent
Latest
Podcast: What brands need to get on shelf at Fresh Thyme Market
May 24, 2022
Natural Habitats releases Palm Positive+, A Reference Guide
May 24, 2022
The Planting Hope Company aims to prove gender equity leads to success
May 23, 2022
4 tips to get ahead of chemical concerns in packaging
May 20, 2022
Trending
Whole Foods' honors 30 companies with 10th annual Supplier Awards
May 18, 2022
Getting ready for 2023: Trends for brands to consider
May 17, 2022
6 tips to promote consumer understanding of Certified Organic
May 18, 2022
Natural beauty market trends
Jun 16, 2021 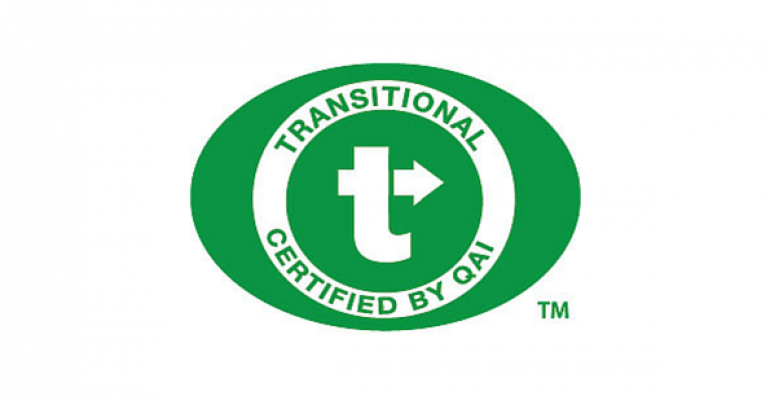 The good news: Organic demand is skyrocketing. According to the Organic Trade Association, organic sales increased from $3.6 billion in 1997 to over $39 billion in 2014. Plus, a recent Consumer Reports survey found that a whopping 84 percent of Americans purchase organic food sometimes.

But despite obvious consumer enthusiasm for organic products, organic acreage in the United States has failed to keep pace with demand. Organic food sales make up nearly 5 percent of total food sales, but only 1 percent of U.S. farmland contains organic crops.

Various forces hinder organic production. But in many instances the holdup is that transitioning a conventional farm to an organic farm is difficult. It can cost a lot to set up organic infrastructure, and farms must endure a three-year transitional period before crops can be considered organic—a time period that, according to the Rodale Institute, can enhance the “nutrient cycling, enrich soil life and restore soil organic matter and water holding capacity,” but also cause an initial lower yield, and put crops at greater risk for pests and infestations. During this time, farmers must bear the financial burden of transitioning to organic.

But the natural industry may be changing this.

Today Kashi, owned by Kellogg's, announced support of leading organic certifier Quality Assurance International (QAI) to launch Certified Transitional, a certification protocol to recognize “crops grown on farmland in the process of transitioning from conventional to organic practices,” according to Kashi’s press release. 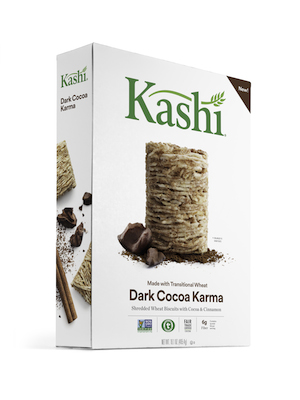 Other organic certifying agencies, such as Oregon Tilth and CCOF, have offered similar transitional programs that bridge the gap between organic certification and conventional agriculture. These efforts, however, were typically focused on the farm. “This is the first time brands can offer Certified Transitional products,” says Nicole Nestojko, Kashi’s senior director of supply chain and sustainability. "QAI, the independent organization which led the development of the Certified Transitional protocol, continues to engage across the entire food supply chain, from farm to processors, distributors and retailers to ensure the protocol is rigorous, applicable and available to all farmers and brands wishing to participate.”

Nestojko adds that the new cereal will fetch a slightly higher price point than the brand’s existing cereals (but still lower than USDA Organic products) to “help farmers recoup the investments they must make to switch to organic practices.”

But will shoppers know what “transitional” even means? Especially because the label doesn't include the word “organic” on it anywhere? Will yet another label on a food package cause even more consumer confusion?

Nestojko doesn’t think the label will muddy organic's message. After a fallout with natural consumers in 2012—sparked by an independent natural retailer refusing to carry Kashi due to concerns of GMO ingredients—Kashi is betting on improved transparency in the supply chain, and supporting farmers trying to do the right thing. “Our research has shown many consumers want to support increasing organic acreage in the United States and are interested in understanding the role transitional products play,” she says. “With a mark and official Certified Transitional protocol, consumers who would support the transition to more organics can do so and be assured that the proper checks are in place.”

5 takeaways for retailers from the viral Kashi photo
May 08, 2012