Q&A: How organic research is advancing 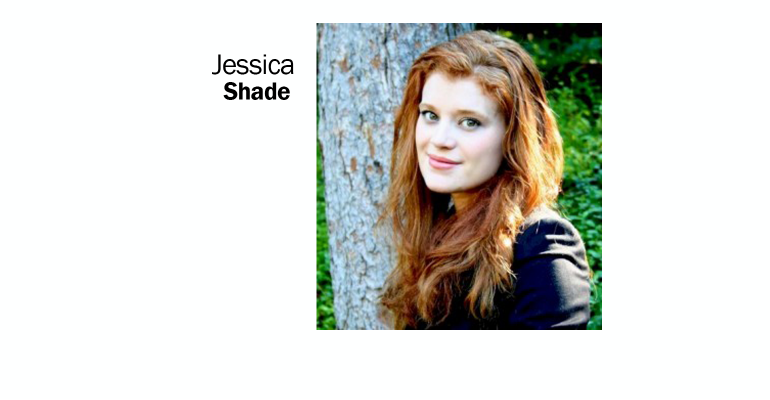 From bees and farming practices to research breakthroughs and a visit to the White House, 2015 was a bustling year for The Organic Center. Jessica Shade, director of science programs, talks to Natural Foods Merchandiser about the highlights of the past year and what findings will be revealed in 2016.

What was the key finding for organic in 2015?
Jessica Shade: We really saw a lot about how pesticides affect populations. News articles kept saying we didn't know why bee populations have declined, but one study after another came out showing a negative impact of conventional agriculture and pesticides on bees.

Any particular moments you'll reflect on fondly from last year?
JS: We released our bee studies at the same time as the White House Pollinator Report came out, and we were invited to the White House to talk with their staff as they put together their pollinator report. We were excited to see an organic publication was getting so much traction and getting incorporated into high-level discussions.

This was especially powerful in combination with other studies showing that eating an organic diet can reduce your exposure to pesticides. For example, one study published in Environmental Health Perspectives had 4,000 participants from major cities across the nation complete surveys regarding their fruit and vegetable consumption and the frequency in which they chose organic or conventional produce. The results confirmed…that even when consumers chose organic "at least occasionally," they had significantly less of the pesticide by-product, DAP, in their urine than consumers who primarily chose conventional produce.

What highlights should we expect this year?
JS: More information about nitrogen pollution, soil health and antibiotic resistance will come out. The Organic Center has a study examining soil health in collaboration with the National Soil Project at Northeastern University, comparing sequestered carbon in organic versus conventional farms. The center also has a project looking at the effects of organic farming practices on nitrogen pollution, in collaboration with the University of Virginia. The goal of this project is to determine farming practices that reduce the introduction of new reactive nitrogen into the global environmental system. We're also developing a calculator that growers and consumers will be able to use to measure their nitrogen footprint based on consumption and production choices. Finally, we'll be releasing a report this year using organic as a model for how producers can reduce dependence on antibiotics.

From the organic history book: How a massive grassroots effort secured funding for organic research
Feb 13, 2015