Why organic companies are rallying against "natural" 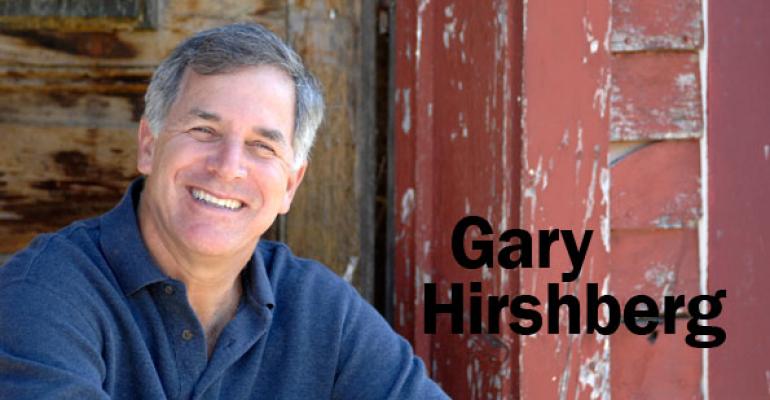 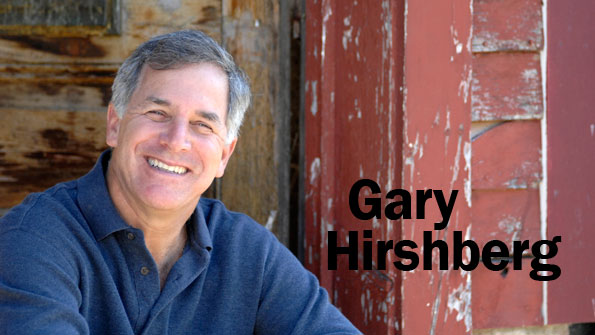 Last week, Organic Voices launched the Only Organic campaign with a fun and provocative video that helps consumers understand the differences between so-called “natural” and organic brands.  “Naturally,” there were swift responses challenging whether this effort is in the best interests of the natural products industry.  We’ve got two responses – first, with the number of bogus “natural” claims that intentionally confuse consumers, this campaign is long overdue.  And second, we’re just getting started.

Here’s why we organic companies have launched this effort.

We’ve all seen the claims:

And we’ve all heard the rationalizations of company executives:

To be sure, not all “natural” claims are bogus. But, the truth is there is so much abuse of “natural” that consumers have never been more confused. In fact, consumers are twice as likely to believe that foods labeled “natural” are free of toxic pesticides, GMOs, antibiotics and hormones as foods labeled “organic.”

Is the Organic Voices campaign taking things too far? Or is it a much-needed educational effort?

That’s bad news for consumers, who are being deceived when they buy “natural” juice made with genetically engineered sweeteners or “natural” granola bars filled with artificial ingredients.

It’s also bad news for organic companies – the companies who are actually making food as Mother Nature intended. Foods labeled as organic are audited by a third party to ensure they meet tough environmental and animal welfare standards. Not so for foods labeled as “natural.” Although some “natural” foods are indeed good for our health or for nature, many are simply junk foods dressed up to seem like something they are not.

Only the USDA’s organic seal guarantees that food is made without pesticides, GMOs, antibiotics, or hormones. Unfortunately, many consumers believe that’s what they are getting when they buy “natural.”

A lot is at stake, and not just for organic companies hoping to defend our sales. Consumers are using their buying power to shape their health and the health of the planet in ways few of us could have imagined when my partner and I started making yogurt three decades ago. In particular, younger consumers are looking for ways to ensure their food purchases reflect their values. But, consumers will not be able to transform markets if their “natural” purchases are in fact anything but.

Food company executives may blame FDA for failing to act or blame Organic Voices for exposing their misleading claims in our amusing new video. But, they should be blaming themselves for making bogus claims that mislead the consumers they seek to serve.

We’re not “anti-natural.”  But, we are definitely “pro-authentic” and pro transparency.  Consumers who seek foods that are authentically derived from nature deserve to know the truth.  Not all “natural” claims are bogus. But, “natural” snacks and sodas loaded with artificial and genetically engineered ingredients don’t meet Mother Nature’s definition of natural. Or mine.

Editor's note: New Hope's Carlotta Mast was one of those who responded to the Organic Voices campaign. Read Mast's commentary "Is attacking natural the best way to support organic?"

Gary Hirshberg steps down as CEO of Stonyfield
Jan 11, 2012