4 natural companies that are proudly employee-owned 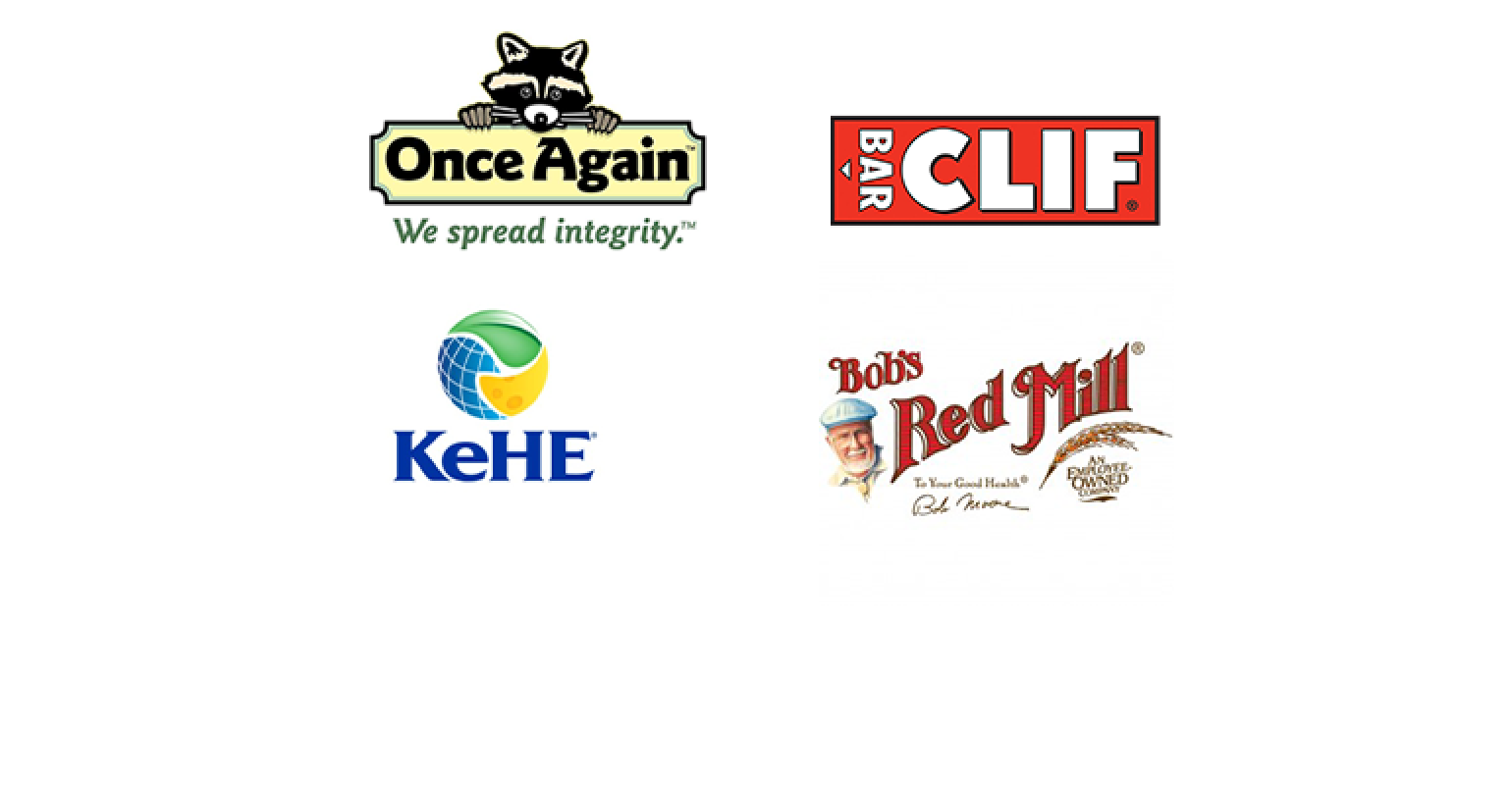 The natural industry is one that’s proud of doing business the right way by offering high quality products that are good for consumers, communities and the planet. But what about being good for employees? Some natural companies are realizing that it makes sense to create an ESOP (employee stock ownership plan) to not only create retirement security for loyal employees, but also help them share in the rewards when the company performs well.

So how does it work? According to The ESOP Association, a national advocate, companies that launch such a plan create a trust that purchases some or even all of the company’s shares and then holds these in retirement accounts for employees. This, says the association, benefits everyone.

Owners can exit the company at their own timeline (by selling off as many shares as they like, on the timeline they choose). Employees gain a retirement plan that requires no out-of-pocket contribution from them. And the companies tend to flourish: According to the association, employee-owned companies have fewer layoffs and better salaries.

Here are four natural companies that are trailblazing the way when it comes to employee ownership.

This organic and natural nut butter brand is 100% employee-owned thanks to an ESOP. Taking it one step further, the company governs itself as a worker-owned cooperative in which employee-owners meet on a regular basis to vote on how the company is managed; this includes policies, operational issues and financial strategies.

Owner Bob Moore celebrated turning 81 on February 15, 2010 by making his multimillion dollar whole grain natural food brand employee-owned through an ESOP, which handed the ownership of his company over to its over 200 employees. “It’s been my dream all along to turn this company over to the employees, and to make that dream a reality on my birthday is just the icing on the cake,” he said at the time. “To me, this is the ultimate way to reward employees for their contributions to our ongoing success and growth.”

In 2010, co-owners Gary Erickson and Kit Crawford announced they were selling 20% of their shares in CLIF Bar to employees through the creation of an ESOP.

In 2001, KeHe Distributors, a natural, speciality, and organic distributor, created an ESOP to allow employees to focus on their daily responsibilities while building long-term wealth. Today, the company is majority employee-owned.