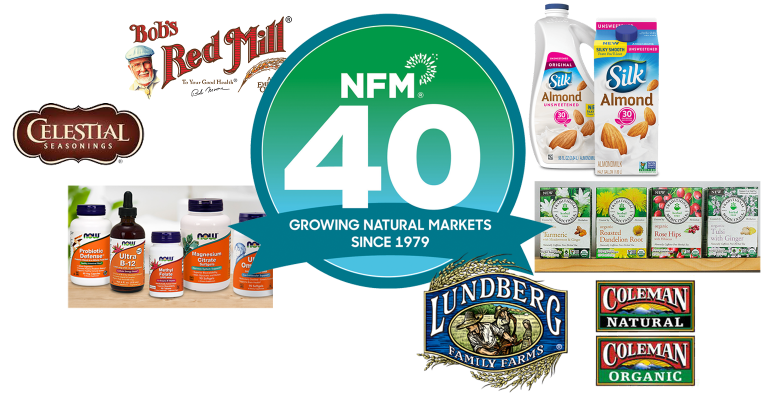 Where would we be without these founding fathers—and mothers—of the natural products industry?

They farmed with purpose. They introduced products. They set up storefronts. They faced naysayers and critics.

But today, they’re celebrated as the brave and innovative brands, retailers and educators who created a thriving natural products industry, improving the health and wellness of people and planet.

Patricia Bragg
Followed in her father’s footsteps by taking up the mantle of health crusader and leader of Bragg Live Foods—a business with a century-long legacy in the natural food industry. 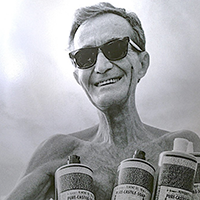 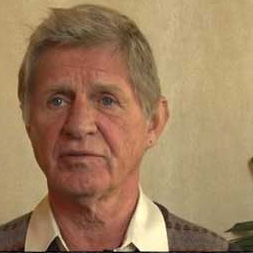 Steve Demos
Founder and former president of WhiteWave, Steve Demos grew the Silk Brand to become the largest producer and marketer of soy-based products in the U.S. He is also the trailblazer behind NextFoods and its GoodBelly brand, a line of probiotic fruit drinks. 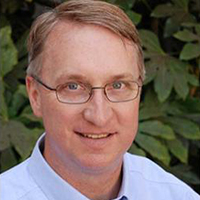 Rosemary Gladstar
“Godmother of American Herbalism” and founder of Traditional Medicinals, a wellness tea brand that created a category. 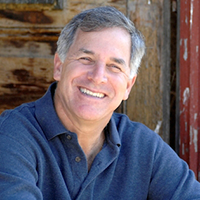 Gary Hirshberg
Under the leadership of its “CE-Yo” Gary Hirshberg, Stonyfield grew to become the world’s leading organic yogurt company. An advocate for organic, Hirshberg was appointed to President Obama’s Advisory Committee for Trade and Policy Negotiations 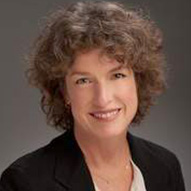 Linda Kahler
As president of Rainbow Light, Linda Kahler led the launch of the market’s first whole-food multivitamin and paved the way in bridging environmental and social consciousness with the supplement industry: Rainbow Light was the first supplement brand to introduce recyclable bottles made from 100% recycled materials. 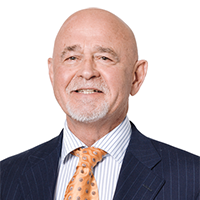 Terry Lemerond
Terry Lemerond is the founder and president of EuroPharma, maker of the Terry Naturally brand of nutritional supplements. He has researched and developed more than 400 nutritional and botanical formulations, and is credited as the first to introduce natural ingredients like glucosamine sulfate, standardized ginkgo and saw palmetto to the U.S. market. He is one of the founding fathers of botanical standardization in the U.S. 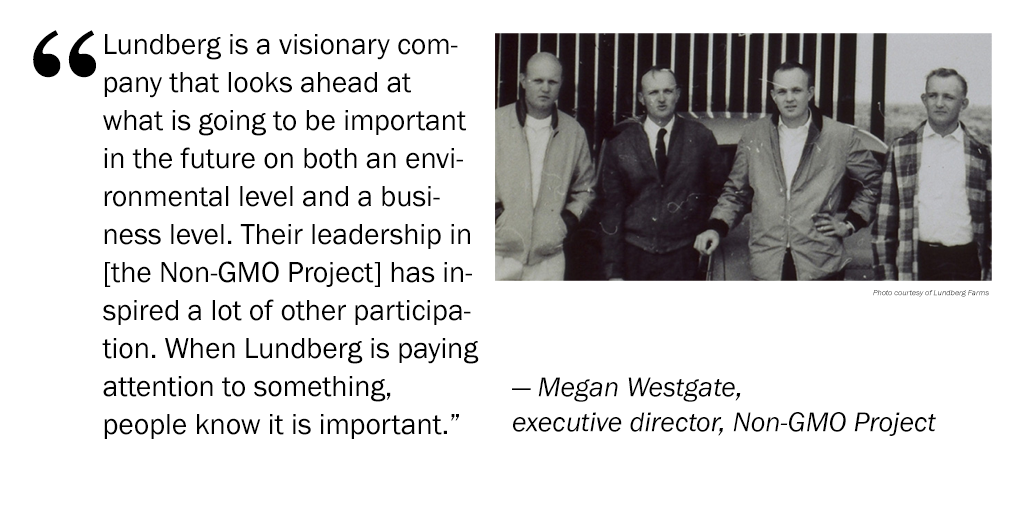 James and Carol May
The first to bring stevia leaves to the U.S. from Paraguay in 1982, and founders of SweetLeaf Stevia. 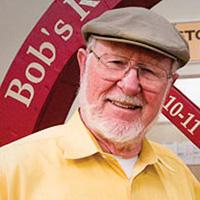 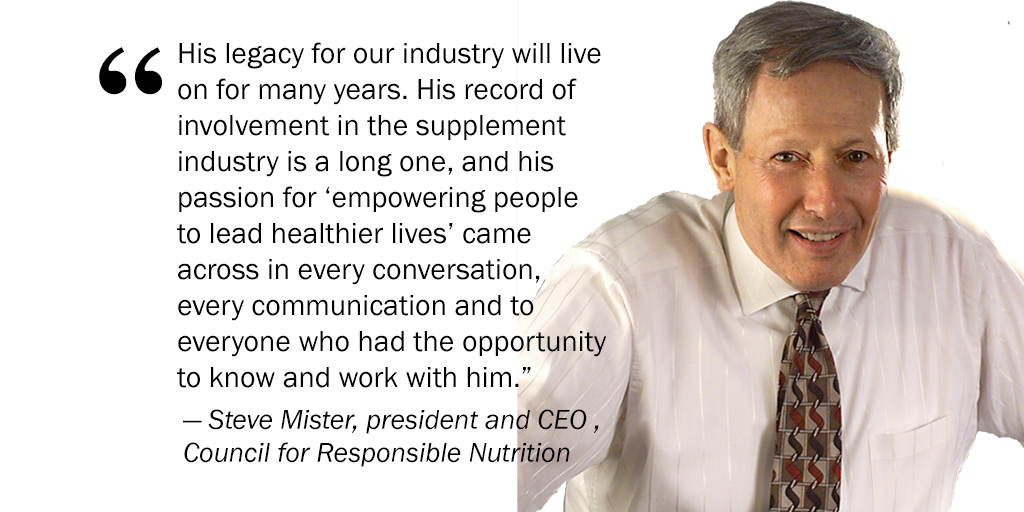 Elwood Richard
Elwood Richard was a pioneer of the natural products world, having started NOW Foods in 1968 with the belief that good health should be available to everyone, not just the affluent. He grew his business from a small family operation into one of the most highly respected manufacturers in the industry, now offering more than 1,400 natural products.

Paul Schulick
In 1986, Paul Schulick formulated the first line of whole food probiotic nutrients integrated with herbal extracts. Today, we know these as New Chapter. He formulated Zyflamend, a first-of-its-kind COX-2 inhibitor with 24 published studies at its back, and marketed the first organic and Non-GMO Project Verified supplements. And now he's on to a new venture, For The Biome. 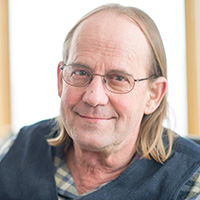 George Siemon
In 1988, George Siemon joined a group of family farmers in Wisconsin to create the Cooperative Regions of Organic Producer Pools (CROPP). Today, it’s the largest organic farming co-op in North America, known for its brands Organic Valley and Organic Prairie. Siemon was instrumental in influencing the organic industry, helping to develop the national standards for organic certification, and transforming livestock standards in the U.S. He left the company in March. 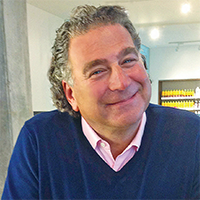 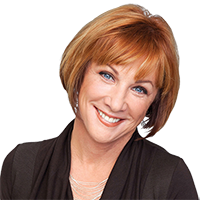 Brenda Watson
“Diva of Digestion” Brenda Watson grew ReNew Life Formulas into the No. 1 manufacturer of probiotic formulas. Since selling the company, she now focuses on the pet market. 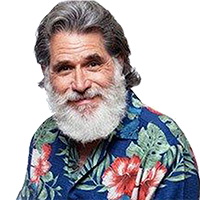 Mark Blumenthal
Mark Blumenthal founded the American Botanical Council in 1988 with the goal of providing the public with accurate information about herbal medicine. Thirty-plus years later, ABC and its peer-reviewed journal HerbalGram are the leading voices for an industry. 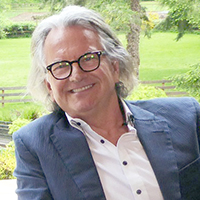 Doug Greene
Founder of New Hope Natural Media, Doug Greene launched Natural Foods Merchandiser in 1979 as the first business-to-business trade journal for the natural products industry. Soon after, in 1981, he brought the industry together for the first Natural Products Expo, a tradition that continues today. 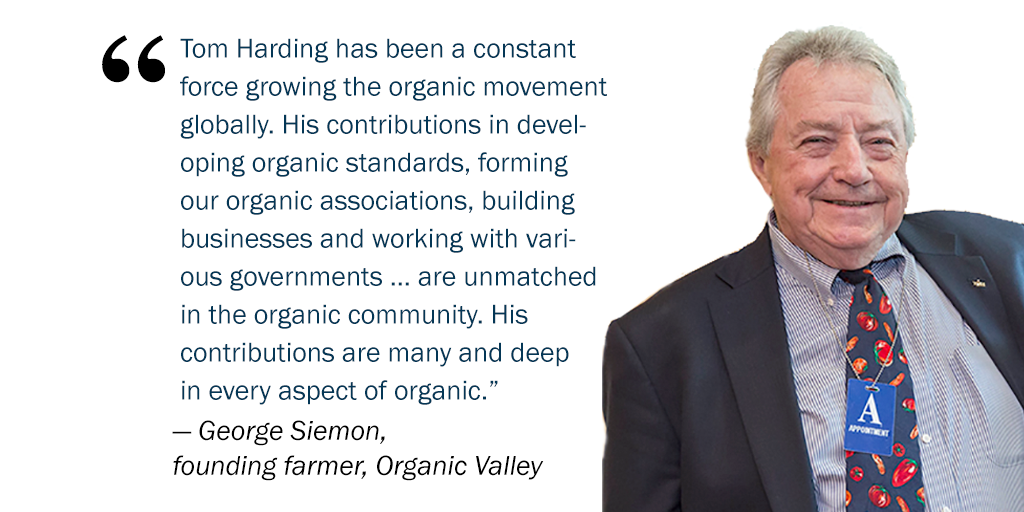 Loren Israelsen
Loren Israelsen is president of the United Natural Products Alliance (UNPA), an international association representing brands, suppliers and other businesses in the natural products and dietary supplement industries. He has authored over 150 articles and book chapters, and has lectured in 30 countries on dietary supplement and functional food issues. 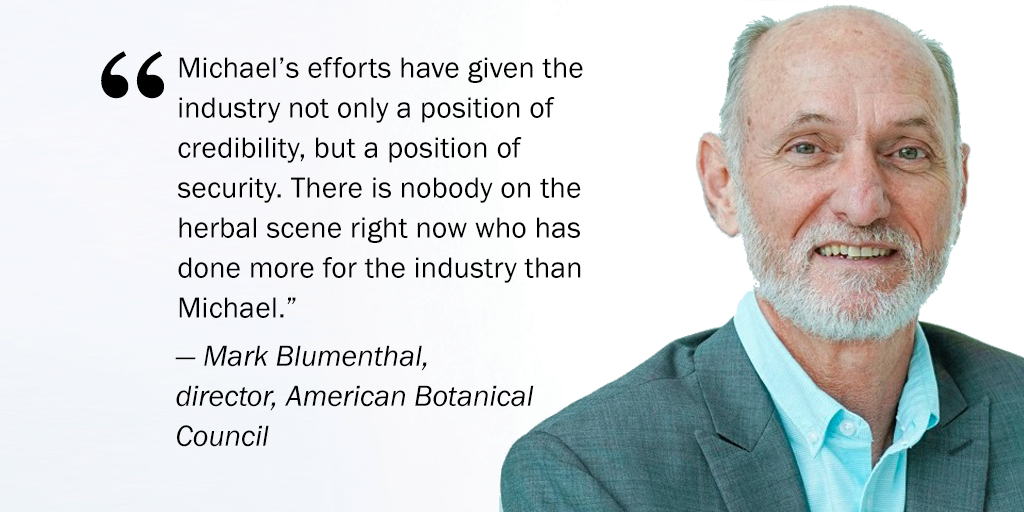 Michael McGuffin
Elected to the board of trustees in 1990 and hired as president in 1999, Michael McGuffin grew the American Herbal Products Association (AHPA) to serve more than 300 members. 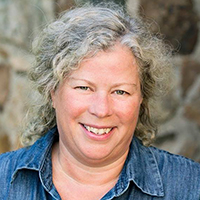 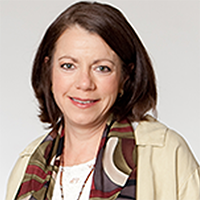 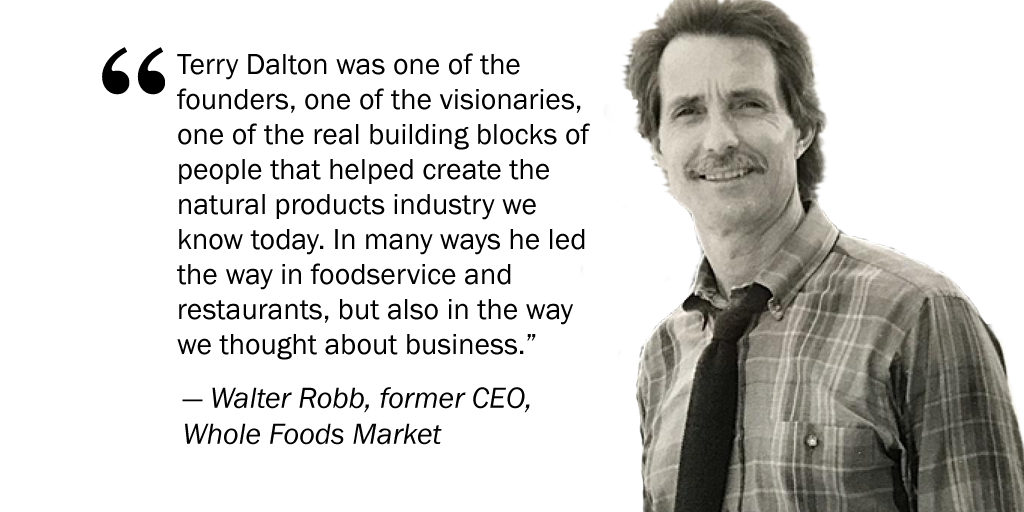 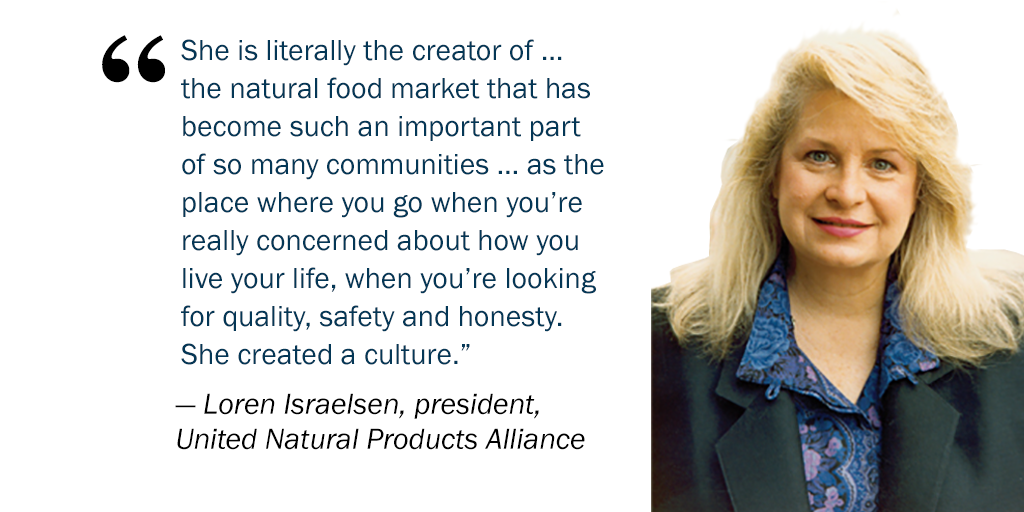 Sandy Gooch
Founder of Mrs. Gooch’s Natural Food Markets, Sandy Gooch is the creator of what we know today as the natural food store. Her strict standards set the bar for the industry: no artificial colors, flavors, additives, preservatives, refined flour or white sugar. Later, she adopted a strict non-GMO policy that was ahead of its time. These standards became what the industry called “Goochable,” or products that passed her test. 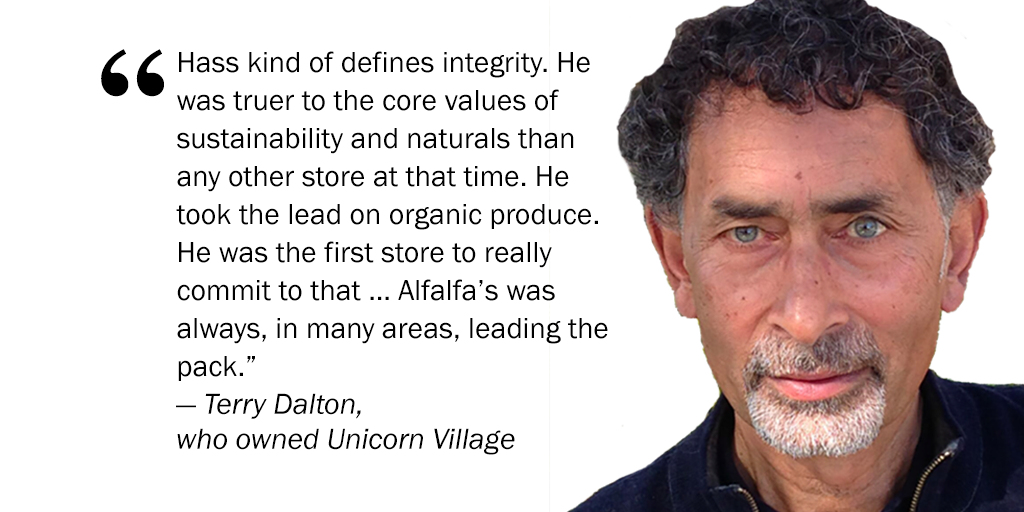 Hass Hassan
Founder of Boulder, Colorado-based Alfalfa’s, which grew to a $120 million business before its sale to Wild Oats Market in 1996—a merger generating a $260 million company.

Michio Kushi
Japanese scholar and founder of the Erewhon Natural Foods brand and store, credited with popularizing the macrobiotic diet in the U.S. 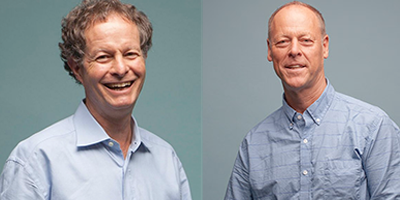 How could we name just one? The scores of people behind these landmark moments changed the game for the natural industry. 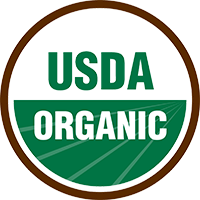 DSHEA passes, 1994
Thanks to the Dietary Supplement Health and Education Act (DSHEA), supplement brands can describe the general health benefits of their products without fear of prosecution. 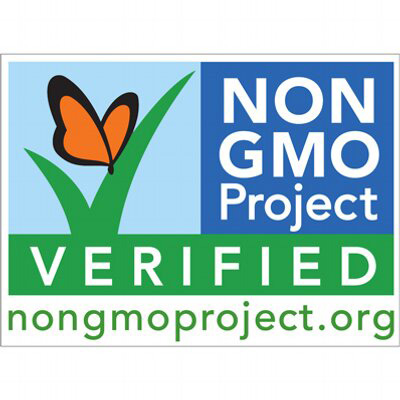