5 stores generate buzz with their own beekeeping operations 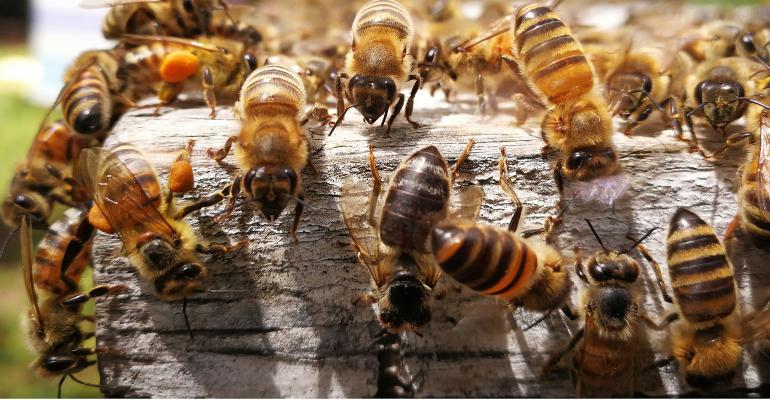 These natural food retailers are investing in beekeeping for the benefit of the environment and their community—and local honey lovers.

September marks the end of honey collection season for many beekeepers in the U.S., and it’s an opportunity to celebrate and promote beekeeping and honey.

While it might make sense for retailers to dedicate an endcap or special section of the store to bees and honey this time of year, some have taken it one step further to actually house beehives at their stores year-round.

Five stores generating buzz around their hives shared with us lessons they’ve learned from their favorite pollinators. 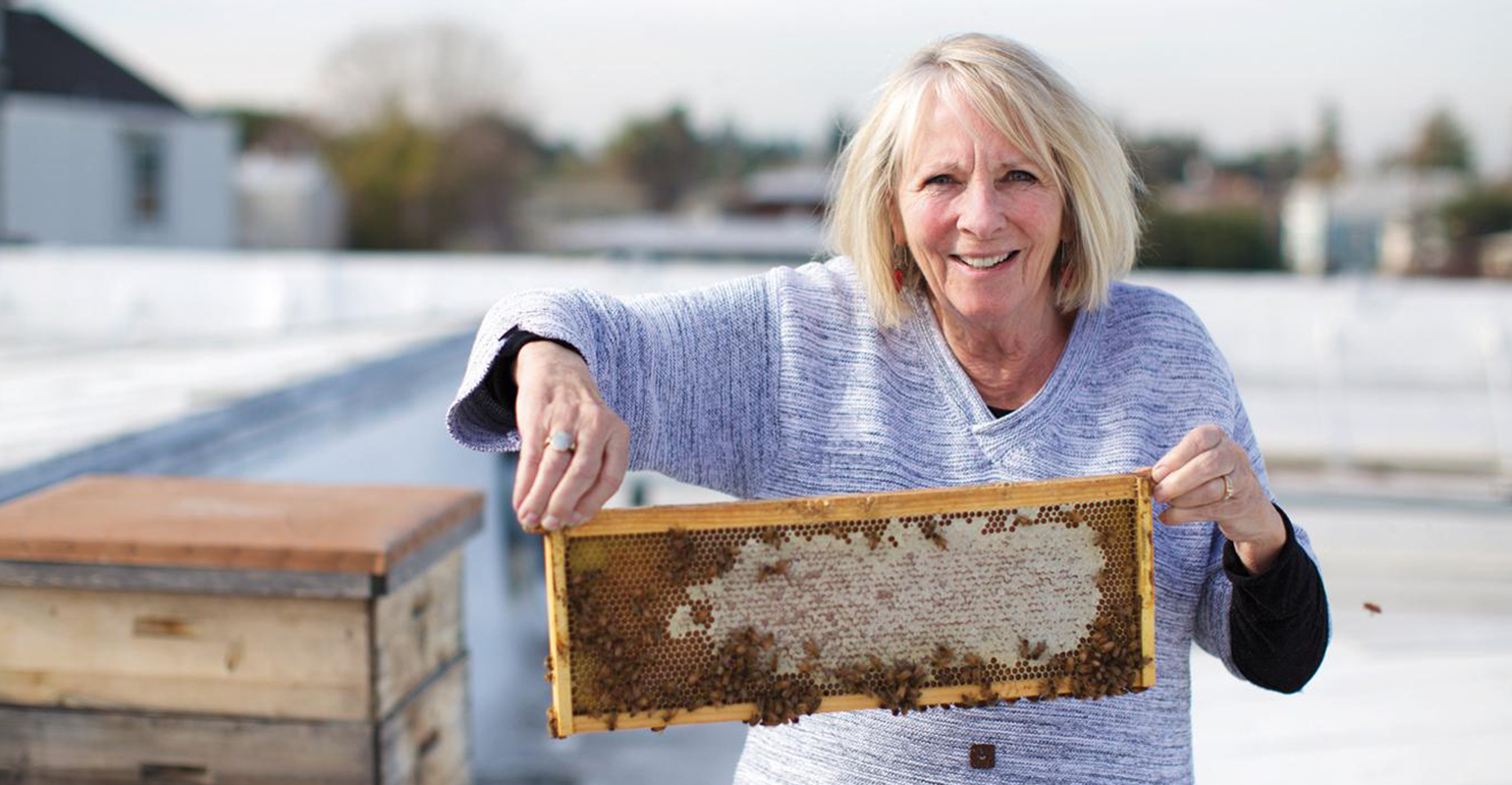 At California’s Alameda Natural Grocery, the twice-annual honey harvest—once in the summer and again in the fall—produces honey from 12 hives maintained on the roof of the 20,000-square-foot-store and at customers’ homes around Alameda Island. Once harvested, the honey is jarred and sold on site.

If you ask CEO Donna Layburn, this program promotes sustainability and also builds a sense of community. “There are no downsides to hosting beehives on your rooftop, although getting the honey-heavy supers off the roof is laborious,” she says. “Customers are always more impressed that it's not just ‘local’ honey, but it's from the rooftop where they shop.”

Lesson learned: “The rooftop has advantages in that the hives are not disturbed (except for the refrigeration noises), offering protection for the bees. We’ve also learned how important it has been here in California to register the hives with the county. Having a relationship with all the local beekeepers is an invaluable resource, especially regarding how everyone is treating the Varroa Mite (or not) and of course all issues surrounding the colony collapse that is still so rampant. Plus, registration of the hives allows for full disclosure that you are keeping hives, thus protecting your business somewhat from complaints.” 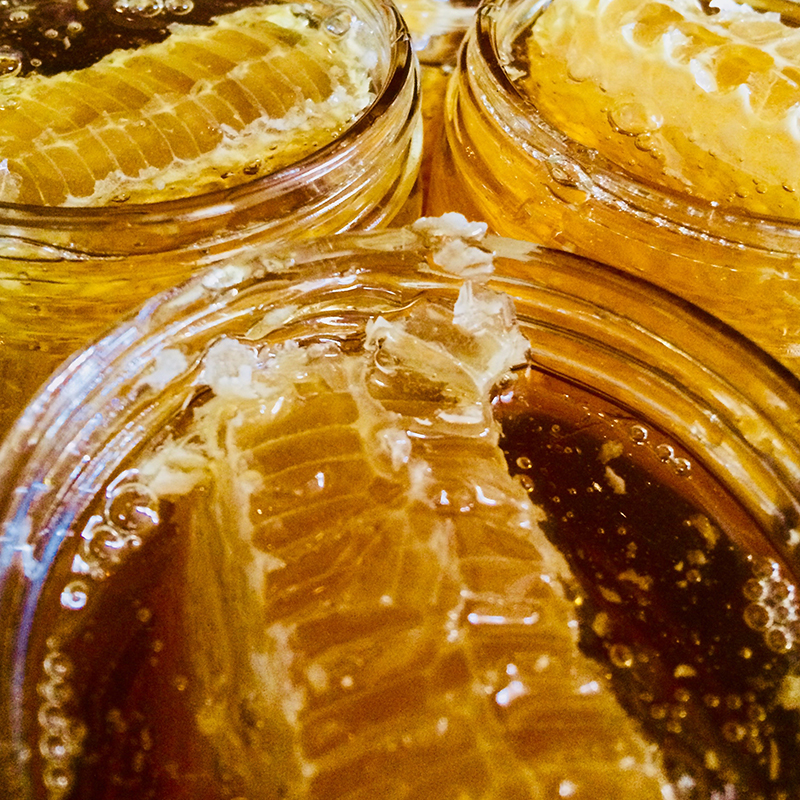 Right around 2016, East End Market founder and owner John Rife purchased a small beekeeping operation. Not long after, he was tending to hives on the store’s roof as well as in yards across Orlando, Florida, where the store is based. The goal? To show an optimistic view of the future of food—and that anyone can be involved by starting a beehive in their own backyard. The market also sells jars of honey from local beekeeper Bottom Stung Beekeepers.

Lesson learned: “Rooftop beekeeping has been such a great conversation starter at our market. Everyone is always inquiring about how the ‘girls’ are doing on the roof. Because our property is landscaped with edible plants and trees, we’ve noticed a bumper crop this season, thanks to the colony doing the pollinating. We worried that the roof would be too hot, particularly here in the Sunshine State of Florida, but the hive has really thrived up there. From being great conversation starters to hard-working pollinators, we’re hooked on rooftop beekeeping at the market.” 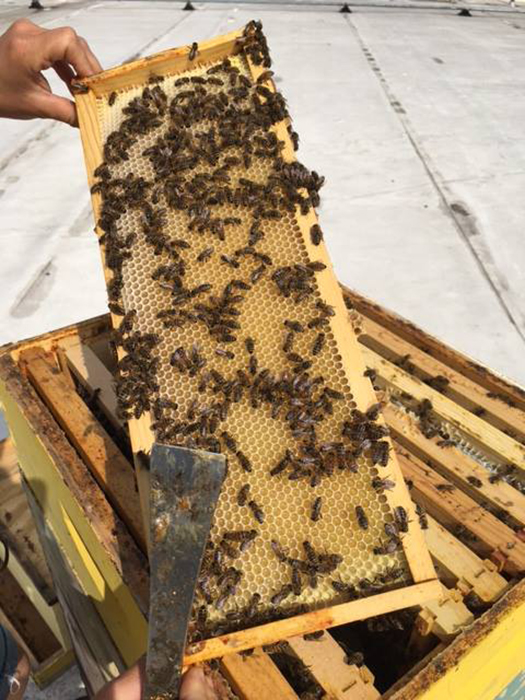 Two years ago, Mississippi Market partnered with The Beez Kneez, a local pollinator advocacy organization and honey producer, to bring honey beehives to the roof the West 7th store—ideal, says store manager Tori Nonnemacher, since it’s close to the river bluffs and a local source of reliable water and pollen for the bees. But it’s great for the store and community, as well, as neighbors comment frequently that they’ve seen an increase in bee activity in their gardens since the launch. Plus, the honey produced on the roof is available to purchase in the store.

Lesson learned: “We found it important to communicate to our direct neighbors when the bees were first introduced on our roof. We didn’t want to cause any alarm if they noticed an increase in bee activity.” 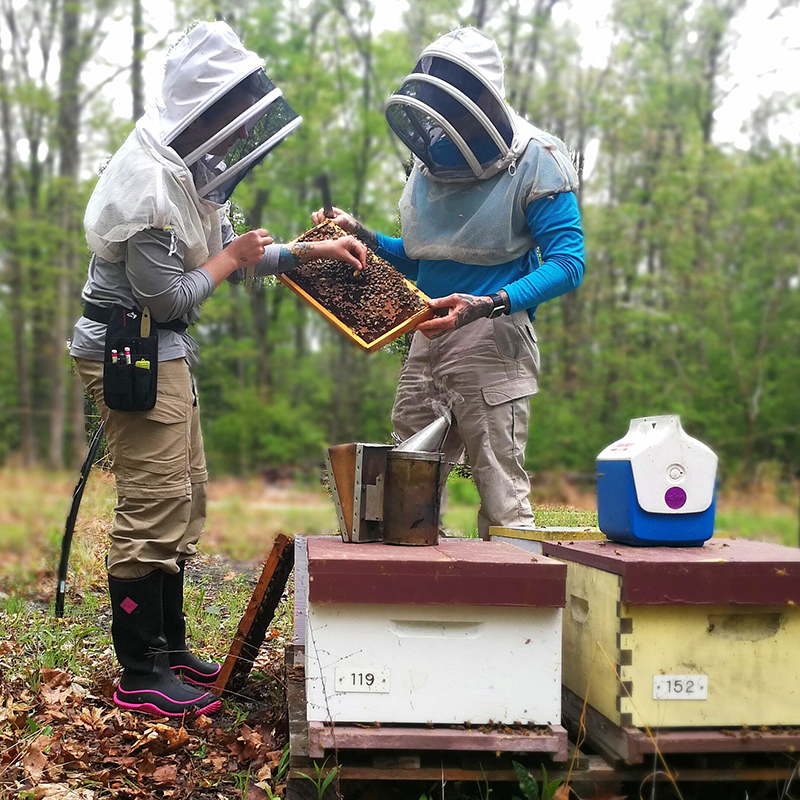 Lesson learned: “One of the biggest lessons for us was that you can't control nature. Though we had a successful first year, we had a massive crop failure the second. One of the reasons we started was to help curtail colony collapse disorder, but it ended up happening to our partner in our second year.” 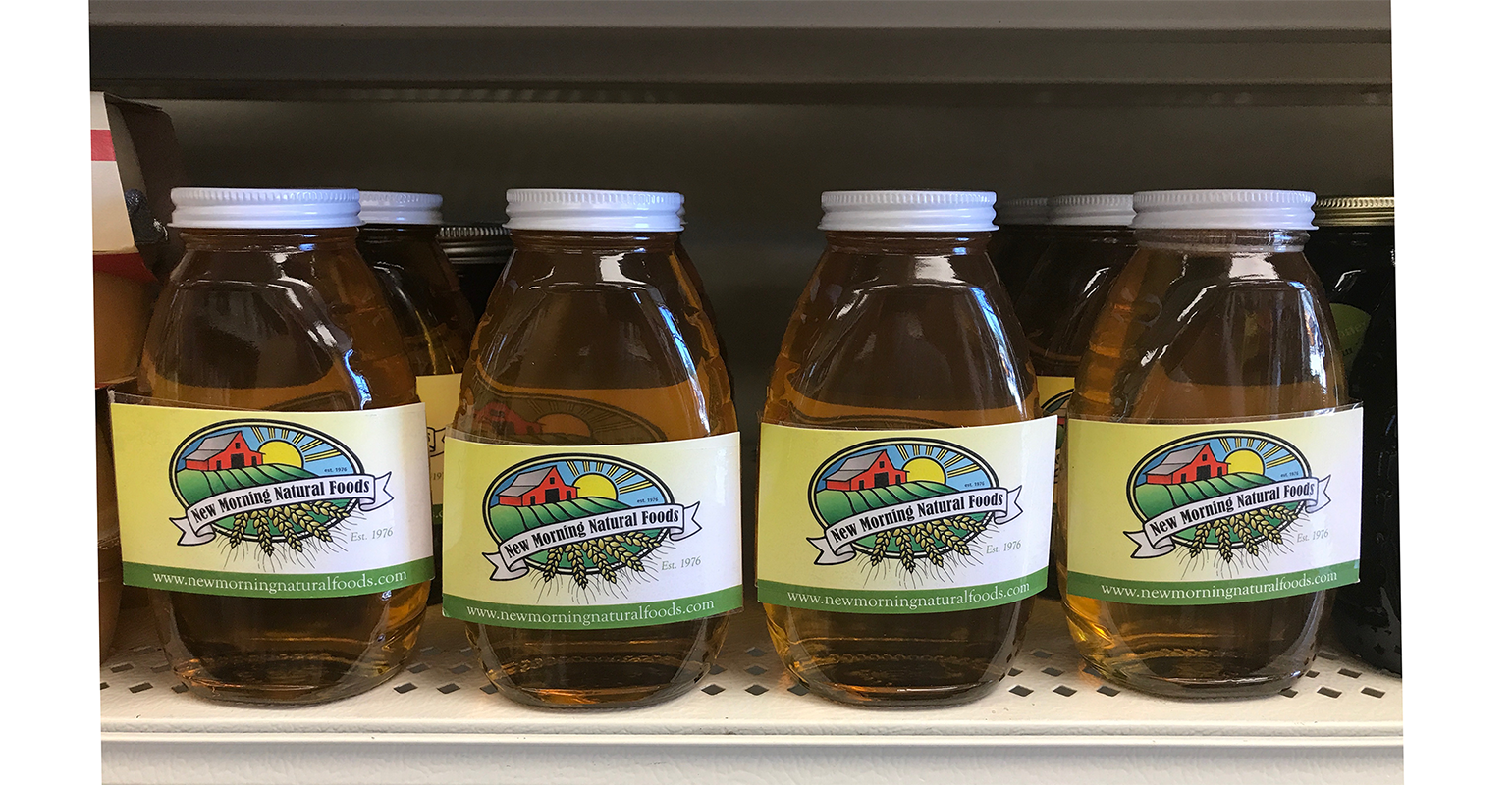 Store founder Sheila Ouellette bought her first bee book in 1973, the first year she planted an organic garden, but it wasn’t until 2011 that she finally decided to pursue beekeeping. The following spring, in 2012, she purchased her first two colonies, which multiplied into two hives which today produce honey sold on store shelves.

Lesson Learned: “For me, the lesson learned is to slow down.”