7 women in natural products listed among Forbes' 50 Over 50 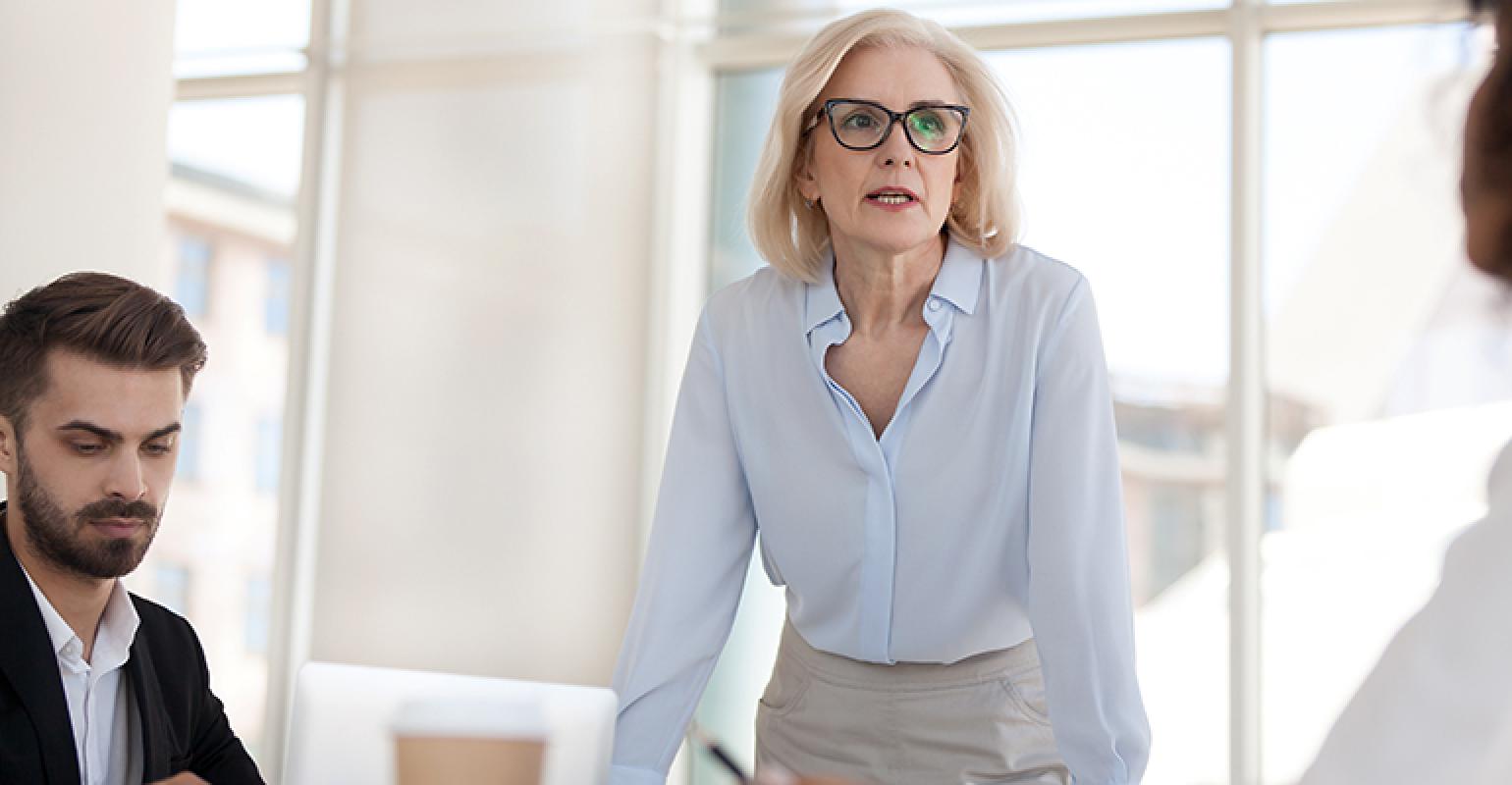 Finally, a business magazine has realized that women of a certain age also find success in their chosen—or accidental—fields. Here are Forbes' choices in the natural products industry.

From more than 10,000 nominees, a team at Forbes, with the assistance of broadcaster Mika Brzeninski, chose the magazine's first class of "50 Over 50"—a group of women who demonstrate that the best years don't come early.

Included in the overall list are some obvious choices and several firsts: Vice President Kamala Harris, 56, the first female to hold that office; Speaker of the House Nancy Pelosi, 81, the first woman to serve in that position back in 2007, and still the only woman to do so; Kim Ng, 52, the first woman to be the general manager of a Major League Baseball team (the Miami Marlins); and Madeleine Albright, 84, who was appointed at age 59 to be the first Secretary of State.

Among the 50 women, we also found seven who have forged success—or helped in other women's successes—in the natural products industry. 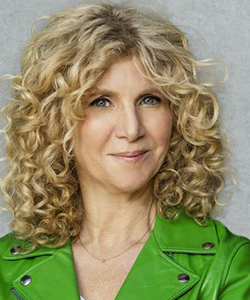 Becker founded Caulipower after her two children were diagnosed with Celiac disease. She couldn't find nutritious, gluten-free foods to buy and making cauliflower crust for pizza took more time than she had.

"I figured I probably wasn't alone and, so, left my job to create Caulipower," Becker said on the company's website. Forbes reports that Caulipower, one of the fastest-growing food brands, has more than $100 million in sales annually. 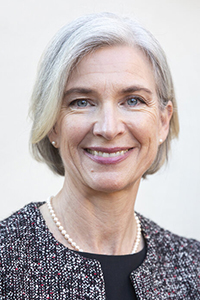 Doudna, a biochemist, helped invent a gene-editing tool that might help cure some of the world's most horrific diseases such as ALS (Amyotrophic Lateral Sclerosis), also known as Lou Gehrig's Disease.

As a director at Johnson & Johnson, she is involved in research projects with several pharmaceutical companies including Biogen and Pfizer, according to Forbes. 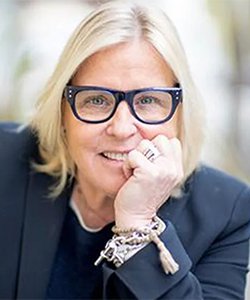 Madison Reed offers chemical-free hair color for both the do-it-yourself crowd and the salon set through its Color Bar locations. In shopping malls this spring, the company began opening Mini Bars for customers who want the advice of color specialists but are comfortable using the products at home, Forbes reports. All of its products are cruelty free, certified by Leaping Bunny.

Errett opened Madison Reed in 2013 with online sales, then added salons. In 2020, Madison Reed had revenue of more than $100 million, despite the fact that the COVID-19 pandemic closed most salons around the country. A February venture round raised $52 million from funds including Goldman Sachs, Norwest Ventures and True Ventures, according to Crunchbase.com. 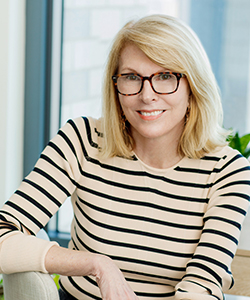 After a career in corporate media including Disney, ABC and Martha Stewart Living Omnimedia, Lyne founded BBG Ventures in 2014. The fund focuses on supporting new

Some of the companies BBG Ventures has supported are Planet FWD, which uses regenerative agriculture and other sustainable methods to mitigate climate change while it makes healthy snack foods. The company's Moonshot Snacks won a NEXTY award for Best New Savory or Salty Snack at New Hope's Expo West Virtual in May. 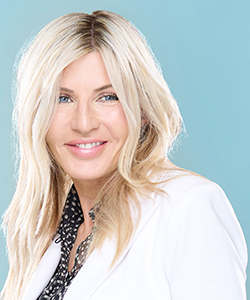 With her husband, Ronnie Shugar, Mullis founded Raw Sugar Living in Los Angeles, California, in 2014. They moved to Florida in 2017, so Raw Sugar is now based in Sarasota, according to YourObserver.com. Forbes estimates the company had $60 million in sales in 2020.

The clean personal care brand relies on brick and mortar sales instead of e-commerce. It's one of the top three personal care brands at Target, according to Raw Sugar officials. Shugar says the brand's sales have experienced double-digit growth every year, BusinessObserverFL.com reports. 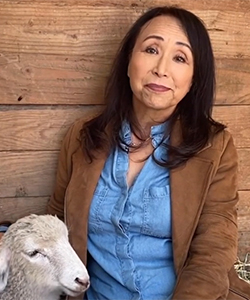 Schinner was known for her cooking classes and cookbooks before she decided to open Miyoko's Creamery in 2014—with just four employees working in her home kitchen. Now, she employs 200 people, according to Forbes. As of December, the creamery's products were available in 20,000 stores—Walmart and Target among them—and annual revenue reached more than $30 million, Forbes reports. The growth is coming from flexitarians who are looking for familiar tastes from plant-based products, Schinner told New Hope in 2020. 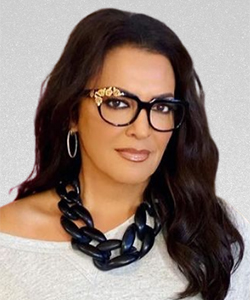 For Silva, a longtime Hollywood makeup artist, it all started with an egg. Well, an egg-shaped, edgeless makeup sponge—one colleagues and actors swiped for their personal use.

Thus, she started Beautyblender in 2007, gained nationwide distribution in 2012, and won numerous awards. Now, annual sales of her tools and cosmetics are close to $200 million, according to Forbes.

Beautyblenders' primers, foundations and concealers are free of sulfates, parabens, formaldehydes and other things you don't want on your skin; powders feature sustainably sourced mica—and they all are vegan, gluten free and cruelty free. There's also a sustainable Bio Pure makeup sponge, which uses foam made with 60% sugarcane.