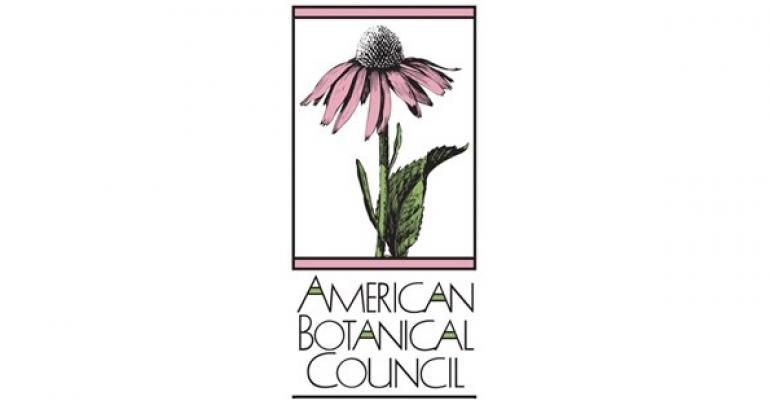 The American Botanical Council will honor Mary L. Hardy, M.D., with the 2019 Fredi Kronenberg Excellence in Research and Education in Botanicals for Women’s Health Award.

Hardy, who is board certified in internal medicine and specializes in botanical and integrative medicine, is a leader in integrative oncology. For more than 25 years, in both her practice and research, she has combined complementary and alternative medicine with Western medicine.

She is the director of Wellness Works, a consulting and educational company she founded in 2012 in Los Angeles, California.  Her areas of expertise include the safety of botanical and dietary supplements, botanical medicine, and patient provider communication.

“I am very touched and honored to be given this award and doubly honored for the sisterhood I find myself in,” Hardy said. “This is a lovely way to remember my dear friend Fredi, and it is a great privilege to be included in the company of two of the leaders in women’s health, Aviva Romm [M.D.] and Tieraona Low Dog [M.D.], the prior recipients of this award.”

In her endorsement, Romm praised Hardy for working “tirelessly and selflessly behind the scenes with no thought of fame or glory, only the advancement of the work.” Hardy has pushed successfully “for the integration of evidence-based botanical medicine into medical and scientific settings," she added.

“Mary is an inspiration to work alongside,” Romm added. “She often asks the most incisive questions…and has a command of the literature…. Yet she shares with the most admirable qualities of confidence, humility, collegiality and generosity. I cannot think of anyone more deserving or fitting to receive this award. I am quite confident that Fredi would agree.”

The ABC Fredi Kronenberg Award was created in 2018 in honor of Fredi Kronenberg, Ph.D., who was a longtime member of the council's board of trustees. A distinguished researcher and educator, Kronenberg dedicated her professional life to the study of medicinal plants and phytomedicines for women’s health conditions. She was particularly interested in phytoestrogen-containing botanicals, such as black cohosh (Actaea racemosa), for the treatment of menopause symptoms.

Kronenberg co-founded the Richard and Hinda Rosenthal Center for Complementary and Alternative Medicine at Columbia University—the first CAM program at an Ivy League school and the first government-funded CAM research and educational center.

For 10 years, she also co-directed an onsite five-day continuing education course for physicians and other health care providers interested in botanical medicine.

Hardy a pioneer in integrative medicine 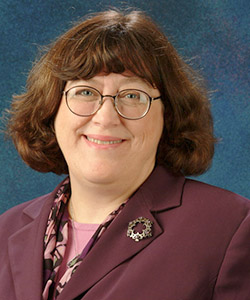 Hardy earned her M.D. at Louisiana State University in her hometown of New Orleans, Louisiana.

From 2000 to 2004, Hardy was a research associate at RAND Corporation in Santa Monica, California, which develops solutions to make people safer and healthier. There, Hardy evaluated the safety and efficacy of CAM therapies and received sponsorship to evaluate alternative cancer practices and concerns about the safety of the traditional Chinese herb ephedra (Ephedra sinica).

From 2002 to 2005, she served as associate director of the Center for Dietary Supplement Research in Botanicals at UCLA, where she led the scientific management of the center and research design process; established seminar programs for fellows;, and qualified botanical materials for research. From 2005 to 2009, Hardy was the co-director of the Health and Wellness Program of the Venice Family Clinic, the largest free clinic in the United States.

Hardy has been considered an integrative medicine expert by the U.S. National Institutes of Health’s Office of Dietary Supplements, the Medical Board of California, the American Medical Association, the American Pharmacists Association, National Geographic, CBS, NBC, Discovery Channel, and the Los Angeles Times.

In addition, she co-authored a book, Reader’s Digest Best Remedies: Breakthrough Prescriptions That Blend Conventional and Natural Medicine and has served on several editorial and advisory boards.

Hardy has received grants to study the effects of manuka honey (produced from the nectar of Leptospermum scoparium) during radiation for breast cancer and the effects of black cohosh on normal mammary gland and mammary tumor development.