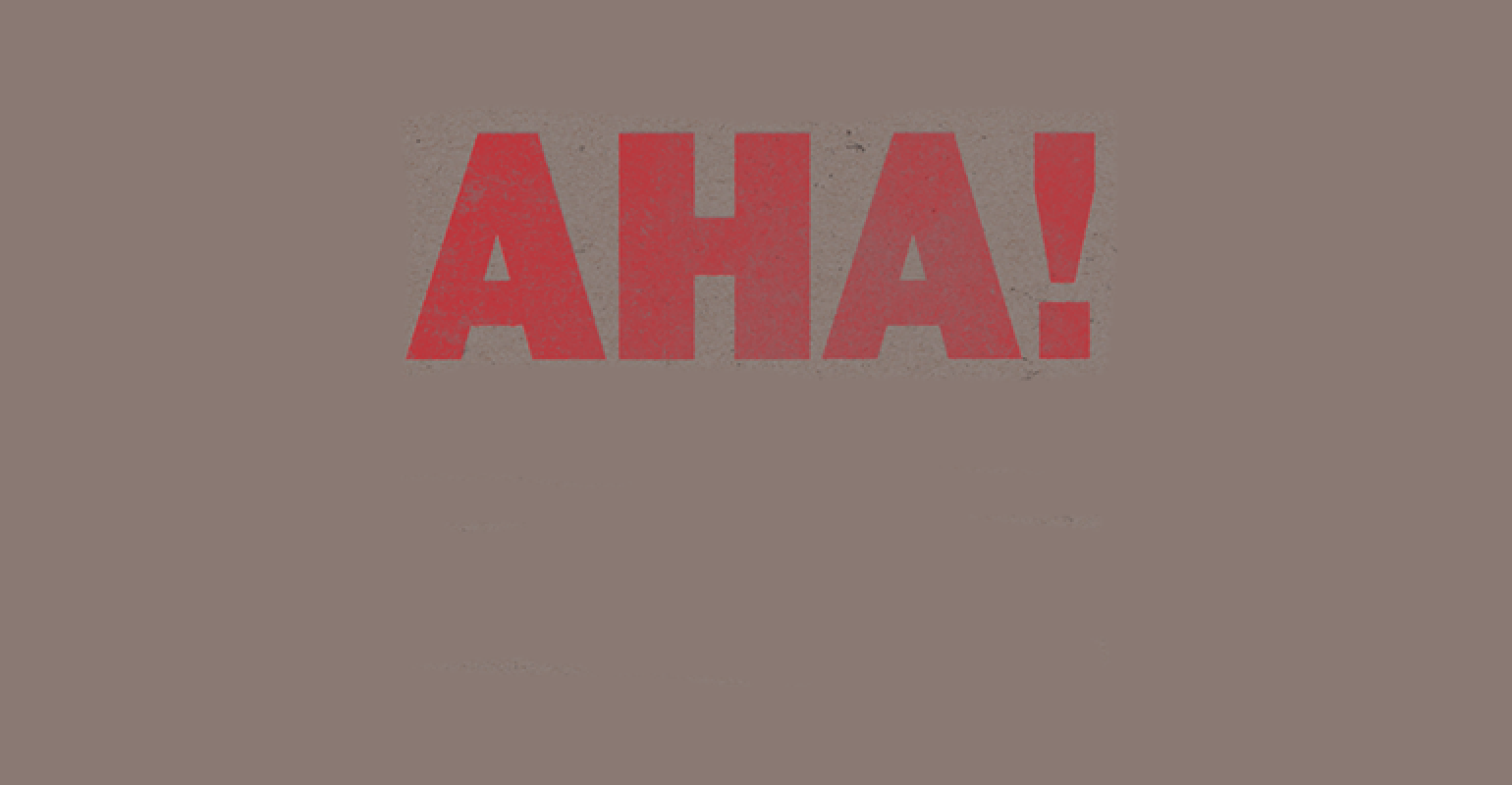 From the pandemic to social unrest, 2020 presents society with a parade of crises rooted in long-term challenges that Woody Tasch says local agriculture can help solve.

Slow Money Institute founder Woody Tasch can look at the rolling disaster that is 2020 and know that Slow Money needs to move faster. That’s part of the thinking behind the Beetcoin, a crowdfunding model for supporting local farms, and his new book "AHA! Fake Trillions, Real Billions, Beetcoin and the Great American Do-Over."

We talked to him about current challenges, long-term solutions and why Slow Money matters when things are changing quickly.

The title of your new book certainly sounds like a wake up call. Is anything different about the current cavalcade of crises that makes it more possible people are going to hear that call and answer it? 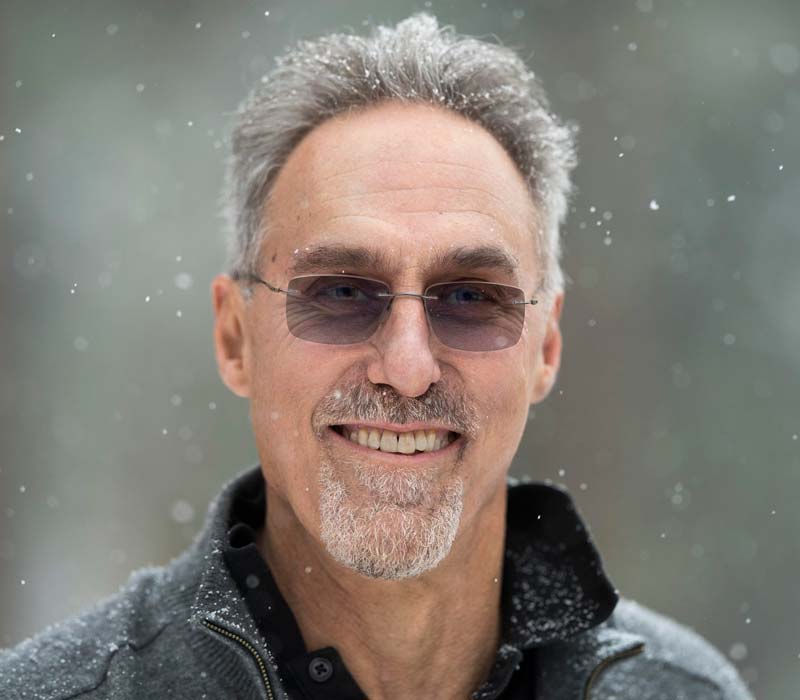 I was on the phone yesterday with somebody who works with a family foundation in Massachusetts. I'm squarely in the boomer bracket, and he is a little bit younger than the boomer bracket. We were kind of playfully arguing about where the previous generation had screwed it up for us. The wake up has been trying to happen forever, at least since Earth Day 1970. You could call the whole 1960s a wake-up call.

This is where I think working with local food systems and organic farms offers a way in because it's such a beautiful thing. Consider CSA as a kind of an indicator. The same person I was talking to on the phone yesterday was joking that in 1990 he announced that the CSA model would never go anywhere because it was too complicated and inefficient. CSAs are still here. We’re trying to kind of get that to happen the next level up, which is getting people in communities to kind of rally around a bunch of farms and the local food system with the same spirit.

If we make progress in local agriculture, what are the ripple effects across other areas of concern?

I get asked a lot why we're just so focused on food. Why aren’t we doing energy and housing and a lot of other things? We are deeply focused the way we are because there's enough to do there in this little part of a bigger puzzle. But yeah, I do think the ripples will occur because the problems we're fixing are a lot broader than just food or, or even just local investing. We're kind of going at the whole thing of trust and community and democracy and people really being connected to one another in ways that are deeper than consumerism and investorism. You throw a little pebble in there, if you want to use the ripple metaphor, and the ripples will go out. Helping a few farmers in their community, people sense that it's attached to something much more systemic.

You’re making the book free to download in installments. Why is that model important?

I didn't want to be in the business of selling books to people. I wanted to be in the business of inviting people into a conversation, trying to spark conversation. I've been working on this for a couple years, but then when the pandemic and the political stuff erupted the way it has I thought, "Okay, let's think creatively about how we can do this." Hopefully, it'll come out as a physical book sometime next year, but for now we're just we're very happy to be getting it out there. Certainly there are aspects of it that are very timely to the pandemic and unrest, even though the issues it's dealing with are much longer term.

Many people look at all the challenges and get overwhelmed. What do you say to them?

The real beauty of working with local farmers, is that it's very tangible. The crazy thing about this is it's actually fun. I mean kind of a deep fun. It's the positive feelings that are released by the simple act of making 0% loans to local farmers are immediately tangible to everybody in the room. When you get 30 or 40 people in a room voting on a loan to a local farmer, and you're making that loan with permanent capital, that money is going to stay in the community. That's one of the reasons we're doing this this way because it is immediate and tangible. We can't fix everything all at once, but this is the thing we can do and be confident that it's moving in the right direction.

We can look at other countries that seem to be doing a better job on matters of social and environmental responsibility. Is there something unique about Americans or can an example set by others resonate here?

A few years ago, I had the opportunity to write an OpEd piece for  a U.S. newspaper. I wrote it about the difference between sitting in an American restaurant and sitting in a cafe in Italy and the whole attitude towards food over there versus the attitude towards food in the US with a specific focus on the cost of food. It turns out in Italy, people spend something like 16% of their household budget on food. In the US, it's like 7%. I thought to myself, "Are Italians doing that because they're stupid? Why spend more on food when you can spend less?"

We tend to think of ourselves as exceptional because we're so entrepreneurial, but we're behind the eight ball because we just don't have culture the way it exists in many other places. We’re so young and we're so unsettled. And there's still lots of harm that was created in the way we inhabited this place. We just really never developed culture in a way that exists in most of the rest of the world. If the drive is relentlessly towards cheaper, more shelf-stable food, if that's really the culture, if that's really the way the economy is organized and you don't have any cultural roots to counterbalance that, it just really gives us kind of a steeper hill to climb. But it’s possible.

There is an elitist charge that can be very easily laid on shoppers at farmer's markets. Someone was on TV the other day talking about the "Whole Foods Democrats." So that elitist charge is uncomfortable. I think the first thing to do is just accept that in many ways, early adopters are going to be people who can afford to be early adopters. That's part of it. That doesn't mean that’s the whole thing. It just means that's the beginning of the whole thing. And eventually the whole thing will ripple out and we'll reach out to broader segments of the population.

The ultimate objective is obvious. We want as many people as possible to have access to healthy food. And we want to do as little environmental damage in the course of producing our food. So you’ve got to start somewhere. It would be like, castigating a Tesla driver by saying "Oh, just because you're driving a Tesla, you think you're like you've done everything you have to do?" If that's the only environmental act they take, it's still a good thing. Some individuals can take that on initially, but, more broadly, the whole society has to take a stand.

Slow Money keeps evolving, from low-interest loans to no interest loans and the Beetcoin crowdfunding model. Has the mission changed or just become more urgent?

The mission is exactly the same. We are just looking for ways to try to get it to happen a little more. What we did the first decade was beautiful, but very inefficient—meeting and lots of one-off transactions. We thought we’d see if we can come up with a way to kind of make it happen a little bit more, make it a little easier for more people to be involved. We had plenty of bodies in the room all the time, but it was sometimes hard for people who have only a few hundred dollars to participate along people who are writing checks for $10,000 or more. But the mission hasn't changed. The mission is exactly the same. It's engaging people at the local level, to put money into small and midsize diversified organic farms.

Editor's note: This interview has been editied for clarity and brevity.