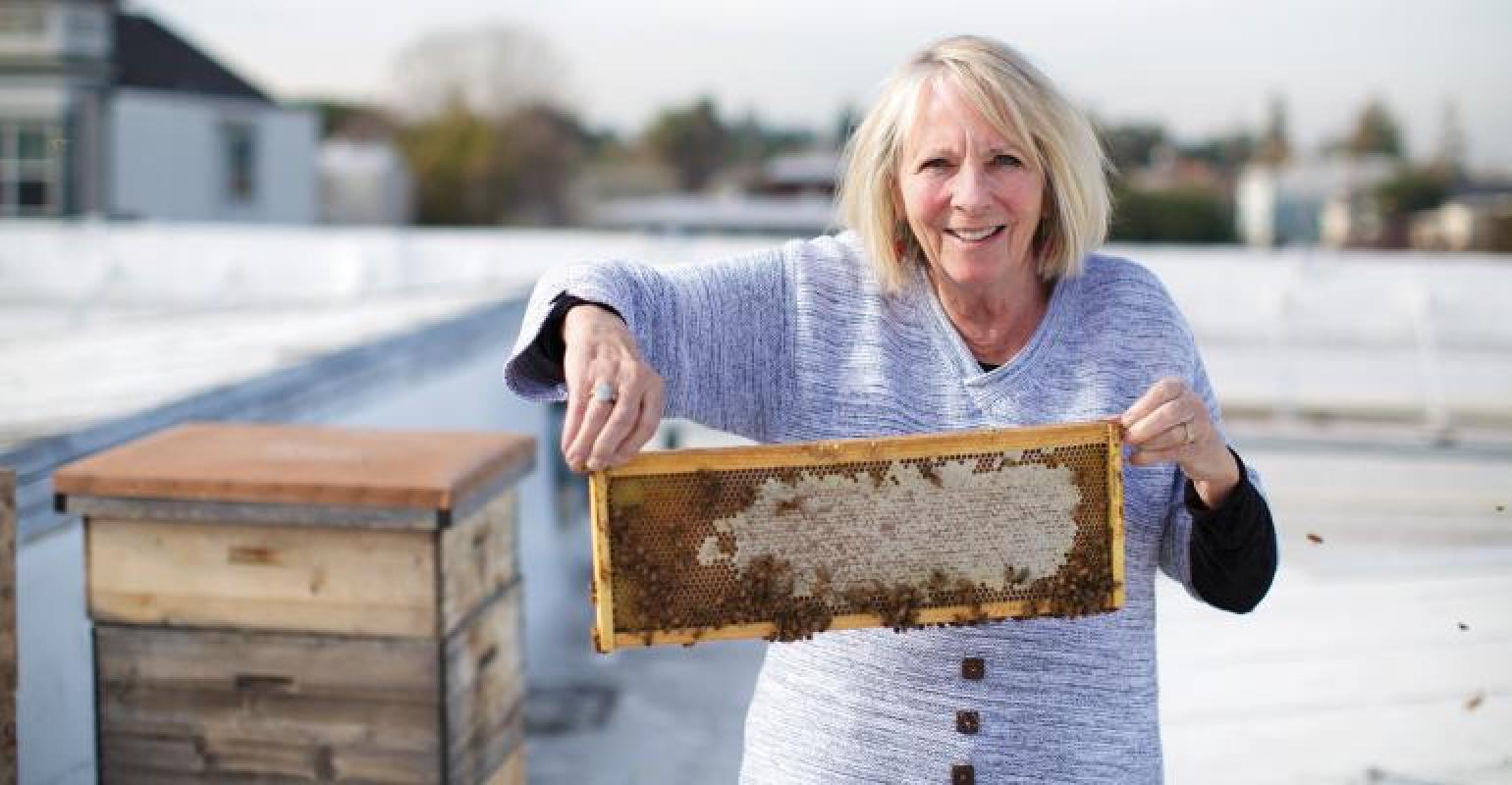 When you’re raising bees in your store, you may as well generate a little buzz from it.

At these events, usually held once in the summer and again in the fall, the store’s beekeeper harvests honey from 12 hives maintained by the retailer—four on the roof of the 20,000-square-foot store, and others scattered about the yards of its customers’ homes around Alameda Island. Last year, the event resulted in about 400 pounds of honey, which is jarred on site and sold—at a quick pace.

But as Alameda Natural Grocery CEO Donna Layburn will tell you, raising bees isn’t about selling honey but about promoting sustainability and building a sense of community. And as she’s come to learn, bees are good at that sort of thing, too.

Related: From retailers to stewards

"I think my interest in bees was piqued by an understanding of what the bees do for us," Layburn explained, noting that 90 percent of the world’s nutritious food crops are pollinated by bees. "The more you see what is happening to your environment, the more you see just how important pollinators like honeybees are."

Layburn said the film "Queen of the Sun," a documentary focusing on threats to the bee population from industrial agricultural practices, awakened her "Earth Mother" instincts and inspired her to look into hosting hives at the store six years ago. Layburn drummed up interest among shoppers by arranging a local screening of the film and secured a relationship with a local beekeeper to oversee the hives.

She describes learning a little more about the bees every year, including their ongoing struggle against hive enemies like mites and effects of weather patterns. Because Alameda is an island, and bees tend not to travel across water, their product at the store is hyper local, and as a result the store encourages shoppers to support the bee population by avoiding pesticides and growing bee-friendly plants like organic wildflower and "habitat gardens" or native plants, Layburn said.

Layburn said retailers interested in starting their own rooftop hives should seek out a local expert to oversee the effort. At Alameda, beekeeper Mike Vigo oversees the twice-annual honey harvest, during which he scrapes beeswax from honeycomb panels then extracts honey from them using a centrifuge.