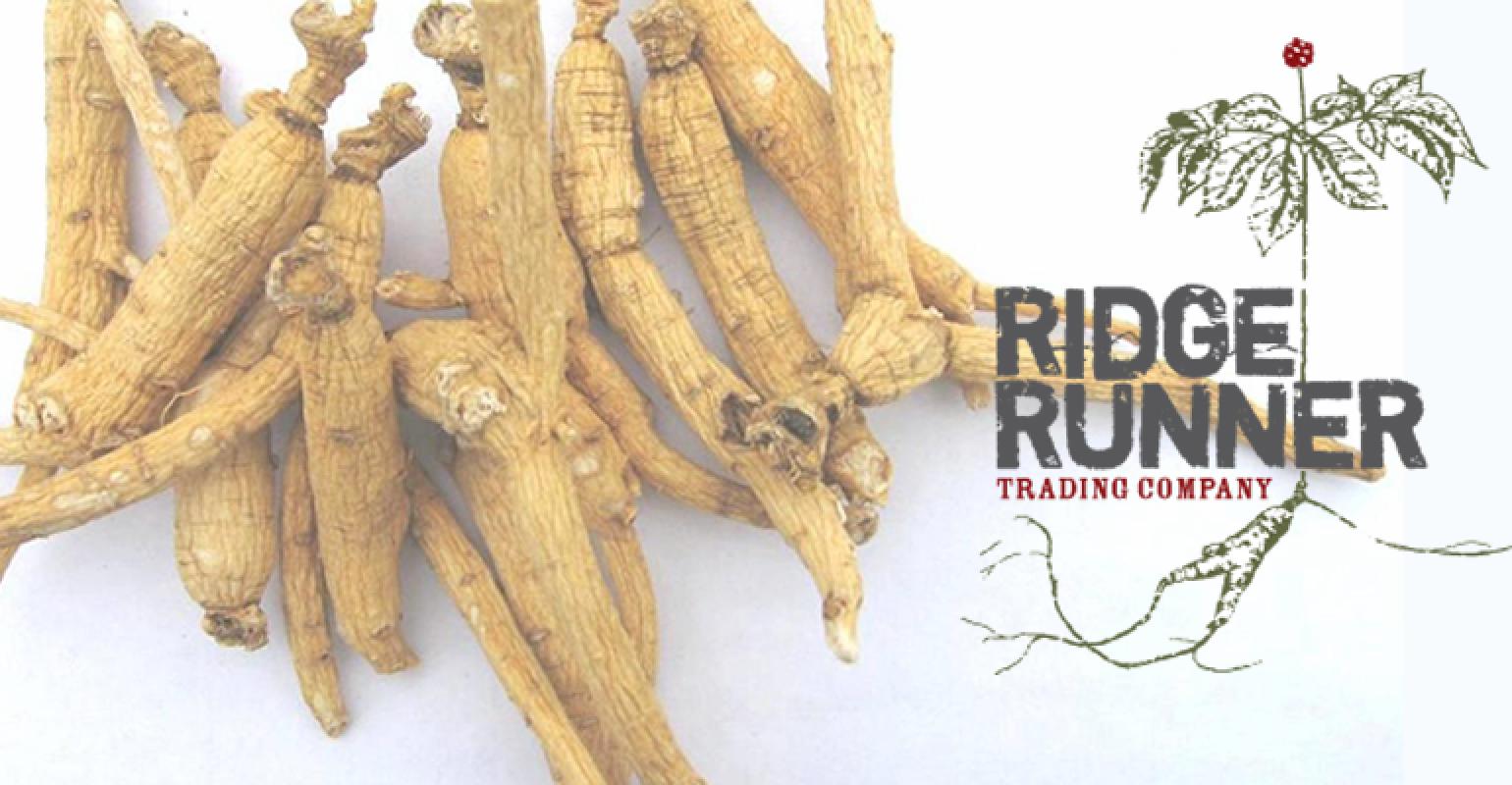 Tony Hayes spent his career in the herbal products industry, his life in Appalachia. 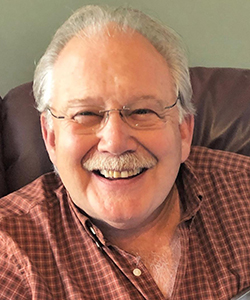 Long before that, however, he was involved in the herbal products industry. He started as an herb buyer in 1973 for Lowe Fur and Herb in North Wilkesboro and, in 1981, began working for Wilcox Natural Products, according to his obituary in the Wilkes Journal-Patriot. The death was unexpected.

"He was a country gentleman, and a digger—someone as comfortable with going into his woods with a burlap bag and a shovel as he was selling locally harvested herbs to the largest companies in the country and meeting with federal regulators to represent his segment of the herb trade," the American Herbal Products Association writes in a tribute on its website. Hayes recorded the quantity and quality of herbs produced each year, then shared that data with others in the industry.

"He was the person about whom people would say, 'Call Tony, he'll know,'" the tribute says.

The Smithsonian Institute's Center for Folklife and Cultural Heritage in Washington, D.C., recently interviewed Hayes about his knowledge and experience with ginseng. The interview will be available at noon EDT Thursday at the Smithsonian Folklife Festival's website.

Hayes loved the outdoors and geography; he was known as a "walking, talking map of Southern Appalachia," according to his obituary. Besides being an expert cook and grill master, he played the drums, fished and enjoyed boating. He served others as part of the "12-step recovery community," the obituary states.

He is survived by his wife of 39 years; two sons, Christopher and Joshua; a daughter, Cassandra Hayes Vincent and her husband, Matthew; and five grandchildren with another due soon. Sandra Hayes, Joshua Hayes and Cassandra Vincent will continue to run Ridge Runner, according to a post on the company's Facebook page.

A celebration of life will be planned later.