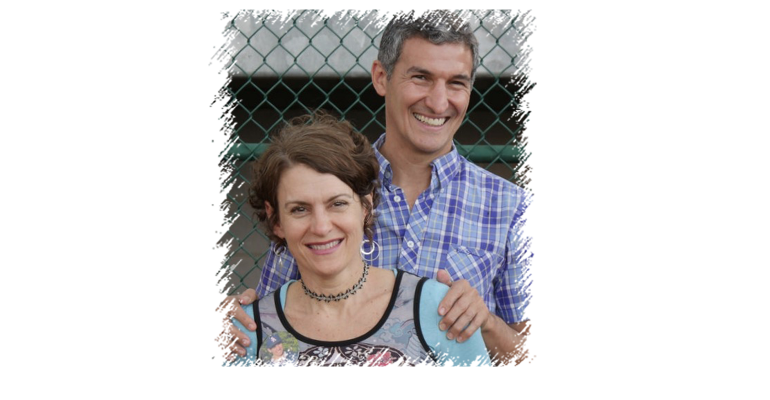 “Climate change is real—it’s a fact—and so is our power to act,” Goldman says. “However, people feel anxious about climate change and don’t realize there are steps they can take every day. Our goal is to connect the dots and help them understand that they can take action and show them the choices they have today.”

To accomplish this mission, Eat the Change consists of a for-profit enterprise, a launchpad for plant-based food brands and restaurants (PLNT Burger is the first), as well as a nonprofit arm to support organizations working to inform and inspire consumers to take action.

“When we were founding PLNT Burger, my son came up with the phrase ‘eat the change,’ which struck me as both a powerful call to action and a brand idea,” Goldman says. “It’s always been my firm belief that brand ideas are best when they are causes as well. It’s just that in this case, the cause is coming out ahead of the packaged food. I’m still thinking of brand ideas but realized we could move very quickly on the nonprofit part because we already had the resources in place.”

Today, the Eat the Change Impact grants program officially launched. Over the next three years, Goldman and Farkas have pledged to donate $1 million ($335,000 per year) to dozens of national and community-based nonprofits from funds they’d set aside from the sale of Honest Tea. This year alone, they expect to award eight grants of roughly $20,000 to national organizations dedicated to research and education, along with 15 to 20 grants of $5,000 to $10,000 to local organizations focused on educating and mobilizing consumers.

Grants will be awarded based on applicants’ potential to promote four core values: eating with intention, fact-based science, democratizing planet-friendly diets and innovation. Organizations can submit applications for this year’s grant cycle from April 1 to May 15, and the funds will be awarded by August 1. “We made a special effort to ensure the application isn’t onerous,” Goldman says. “We want information, but this doesn’t need to be a senior thesis. We’re looking for concise and succinct answers and clear statements of mission and need.”

While the term "planet-friendly diet" may have a slightly different connotation to different people, in Eat the Change’s view, it means no meat. “There are certainly more climate-friendly approaches to raising animals for the meat industry, but as we see it, they are lower in focus,” Goldman says. “We would rather focus on higher-impact areas, so we don’t expect to invest in any approaches to animal-based diets.”

Although our world is currently experiencing major disruption at the hand of the COVID-19 pandemic, Goldman believes that supporting those who work toward protecting the earth through food choices remains vital.

“We never anticipated living in the world we are currently in with this pandemic,” he says. “Obviously, this crisis has taken a lot of attention—as it deserves to—but now these organizations are really challenged. These causes still need to be addressed and people still need resources to continue their work, so there is an urgency to get these funds out. We are so excited to get this program up and running, and we look forward to seeing some really cool ideas get the funding they need.”