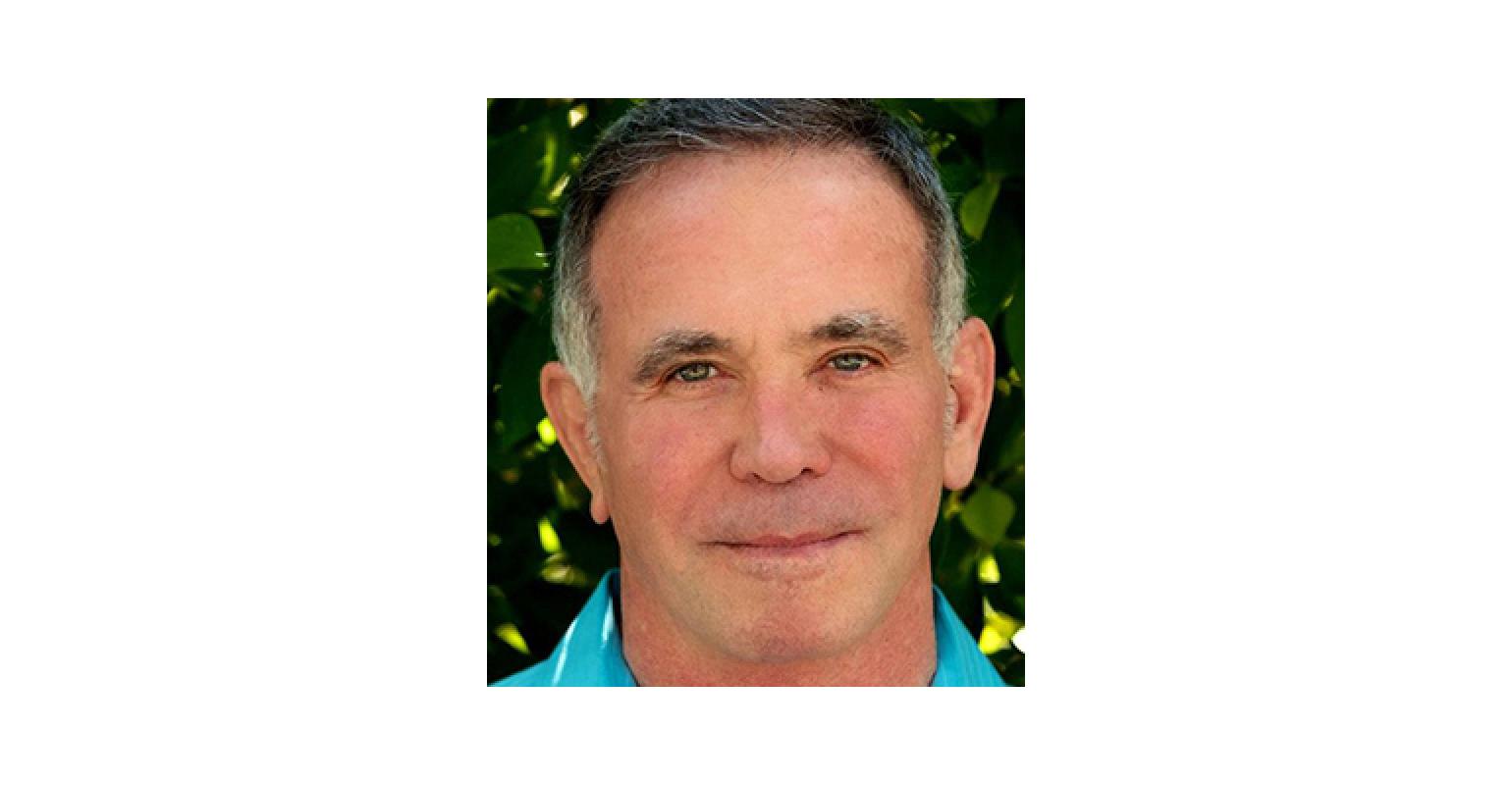 Mooney was a leader in nutritional science and a longtime champion for the supplement industry.

With sadness we report that Michael Mooney passed away in his home in Portland, Oregon, on November 9th, 2019.

In 1973, Michael and his biochemist father, Patrick Mooney, created a not-for-profit vitamin research co-op that led to the development and co-founding in 1977 of SuperNutrition and its state-of-the-art supplements. The company created the world’s first gluten-free multivitamins and the first science-based optimal potency multivitamins. Together Michael and Patrick were early champions for the supplement industry; they were at the forefront of political activism and helped pass the Dietary Supplement Health and Education Act (DSHEA) in 1994. SuperNutrition continued to be a pioneer in the nutrition supplement industry for decades until it was acquired by NOW Health Group in September 2019.

Over his time in the industry, Michael became a leader in nutritional science. He devoted five years of service as the Director of Research and Education for Program for Wellness Restoration, a nonprofit HIV/AIDS educational organization that focuses on a more natural approach to HIV/AIDS wellbeing that targets patients' nutrition, physical activity and hormonal intervention.

Michael also served eight terms as the Political Committee Chairperson or Co-Chairperson of the NORCAL chapter of Natural Products Association; in 1992, he co-founded the San Francisco branch of Citizens For Health to help pass the Dietary Supplement Health and Education Act of 1994. Michael received the “Outstanding Health Freedom Activist Award” when the largest letter-writing campaign in history caused Congress to pass DSHEA.

Throughout his life, Michael worked tirelessly advocating for and researching the science of nutrition and age reversal. He brought his brilliance and passion to new frontiers, creating nutritional protocols that raised the standards of care for HIV, cancer cachexia and burn treatment. For these and other efforts to improve our understanding of holistic health, he earned recognition from esteemed colleagues and the gratitude of thousands of people whose lives he saved and helped regain health with his guidance.

Michael cofounded The Program for Wellness Restoration with Nelson Vergel; in 2000 they co-wrote the book "Built to Survive," a holistic health-oriented guide to living with HIV.

In 2015 Michael received the Lifetime Achievement Award in the Hall of Legends at the Natural Products Expo given by the New Hope Network.

Michael is survived by his sisters, Kathy and Kim Mooney.  The family is planning to hold memorial services sometime early next year.  Notices will be forthcoming.

How one entrepreneur turned an illness into a business success
Apr 07, 2021