HomePeople and Company ProfilesRenewal Mill: Making a profit while committing to sustainability
Recent
Latest
4 tips to get ahead of chemical concerns in packaging
May 20, 2022
7 CBD favorites in the increasingly popular gummies format
May 20, 2022
Mission MightyMe helps parents introduce allergens to babies
May 20, 2022
UNFI's Eric Dorne to step down as chief operating officer
May 20, 2022
Trending
Whole Foods' honors 30 companies with 10th annual Supplier Awards
May 18, 2022
Getting ready for 2023: Trends for brands to consider
May 17, 2022
Sponsored Content
The rise of sustainable business – eGuide
Sponsored Content
Natural beauty market trends
Jun 16, 2021
Natural Foods Merchandiser
brought to you by

Renewal Mill: Making a profit while committing to sustainability 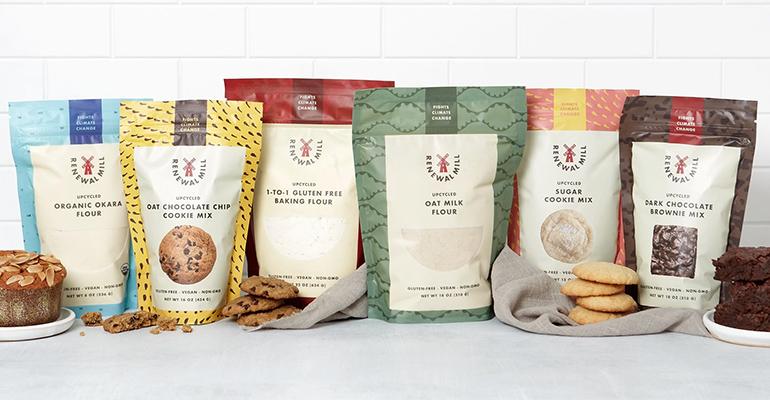 Incorporating upcycled products and ingredients can make a difference for many brands as they seek to make sustainability part of their production processes.

Consumer expectations are growing. Many want brands to make commitments toward sustainability, carbon reductions and other targets related to food waste and packaging. That mindset influences purchasing behavior.

According to the Natural Resources Defense Council, up to 40% of food produced in the U.S. is never eaten. That has a major environmental impact on greenhouse gas emissions throughout the cycle of growing, processing, transporting and disposing of wasted food.

"People know food waste is a problem and they want to know what they can do to help," says Caroline Cotto, co-founder and chief operating officer of Renewal Mill, a company that upcycles byproducts from food manufacturing into ingredients and natural products.

Brands need to move towards making sure 100% of the food produced is being returned to the food system instead of "arbitrarily labeled as waste products," Cotto says.

Creating a circular food economy in which upcycled ingredients are diverted from a landfill and become profitable revenue streams takes practice and ingenuity. 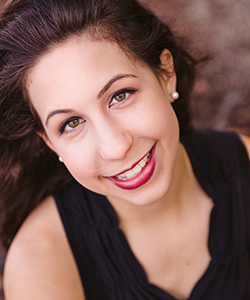 When Cotto and Claire Schlemme co-founded Renewal Mill in 2016, they needed to educate retailers and consumers about upcycling. Their long-term goal: reducing supply chain inefficiencies by reducing food waste.

"We had to start the conversation, with, 'Do you know food waste is a problem, let me tell you about that,' and eventually got to talking about upcycling," Cotto says. "Now, that conversation has really evolved."

The Upcycled Food Association—Cotto sits on the board of directors—has helped standardize the industry. "Before that, the language and messaging around upcycling was the Wild West because everyone was talking about it in a different way," Cotto says about UFA, which now has more than 200 members. "The new certification can help consumers immediately recognize upcycled food, which has been a game changer."

Cotto and Schlemme entered the business of upcycling after Schlemme started Boston's first organic juice company, Mother Juice, and hated seeing all the food waste from the pulp byproduct. "And then we had a fortuitous conversation with the owner of Hodo Foods, one of the largest tofu companies in the U.S. which was having similar pulp waste problem, but on a much larger scale," Cotto says.

The two brands formed a partnership and, after a lot of research and development, realized the pulp leftover from soy milk production was a "really valuable ingredient" called okara. Traditionally, the ingredient has been used for animal feed. 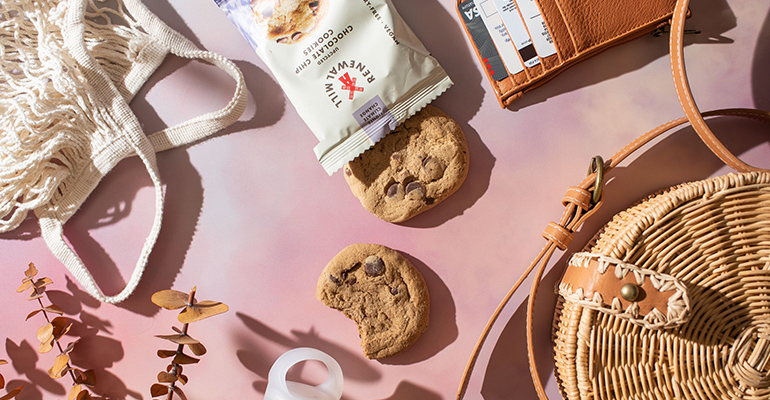 To grow, find a product developer

To expand its lineup, Renewal Mill knew it needed to find someone who could make unusual ingredients feel familiar to customers.

At the time, okara was pretty unfamiliar to most people in the U.S. and many consumters didn't know how to use it, Cotto says.

"We were struggling with how to make it approachable," Cotto says.

Medrich became a product developer for Renewal Mill, creating recipes and formulating offerings, including the brand's Dark Chocolate Brownie Mix, Snickerdoodle Cookie Mix and a variety of recipes, including an extra virgin olive oil cake recipe, as the company expanded into the baking space.

"Sustainability might be enough to get customers in the door, but you have to show how an ingredient performs on functionality, on cost and on a taste perspective," Cotto says. "Alice was instrumental in that process."

The upcycling movement is growing quickly. According to a spokeswoman, the Upcycled Food Association has more than 200 members across 20 countries, up from 100 members in 2020. Last year, Whole Foods Market named upcycled foods a "Top 10 Food Trend."

Before a company decides to use an upcycled ingredient, Cotto recommends doing some research. Find out if it's an FDA and USDA recognized ingredient that's been peer-reviewed for its health benefits.

If it's not, the journey to getting an ingredient to be recognized by the USDA and FDA can be quite challenging, Cotto says.

"Retailers play such an important role in driving the conversation around different trends," Cotto says. "Especially with upcycling."

Tell a story and show the "circular economy" by grouping and selling similar products like okara flour, which comes from the tofu byproduct that is sold in other products like Pulp Pantry chips, says Cotto. In September, MOM's Organic Market became the first grocery store in the U.S., to create an in-store set solely dedicated to upcycled products.

Renewal Mill has diverted 350,000 pounds of food waste from landfills since 2016, according to Cotto.

"It resonates with consumers when you say, 'We had a singular soybean and it created all of these products and nothing went to waste,'" Cotto says. "Or say, 'This is upcycling and you're helping fight food waste, which is a key drive of greenhouse gas emission.'"