When they wanted to quit—but kept going 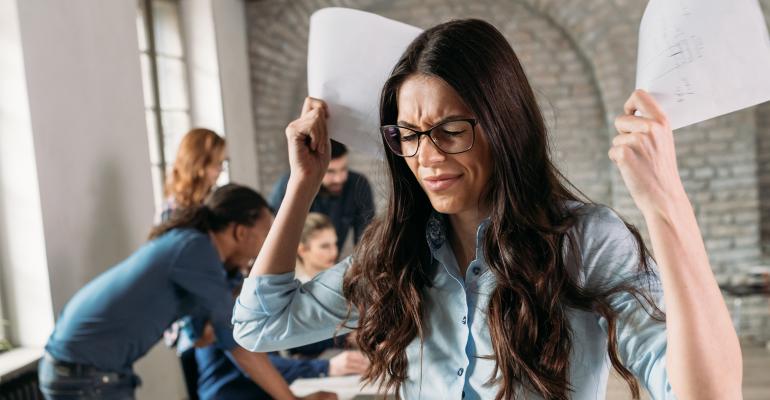 As an entrepreneur, you expect things won't go perfectly all the time. But when does it starts to feel like too much, how do you know you should keep going?

Ask any founder of an established natural products brand whether they encountered any challenges along their way up, and they’ll likely laugh—hard. Of course they faced challenges, they’ll say—plenty of them—some so frustrating, nerve-wracking and even heartbreaking that they came incredibly close to throwing in the towel.

But, as evinced by their brand’s success today, the fire inside of them just wouldn’t die. Whether it took looking inward at their own leadership abilities or getting creative with marketing on a meager budget, this entrepreneur not only survived the roadblock or curveball thrown their way—they thrived because of it.

Here, nine inspirational natural products founders share what pushed them to the brink, what made them stick it out and what happened as a result. 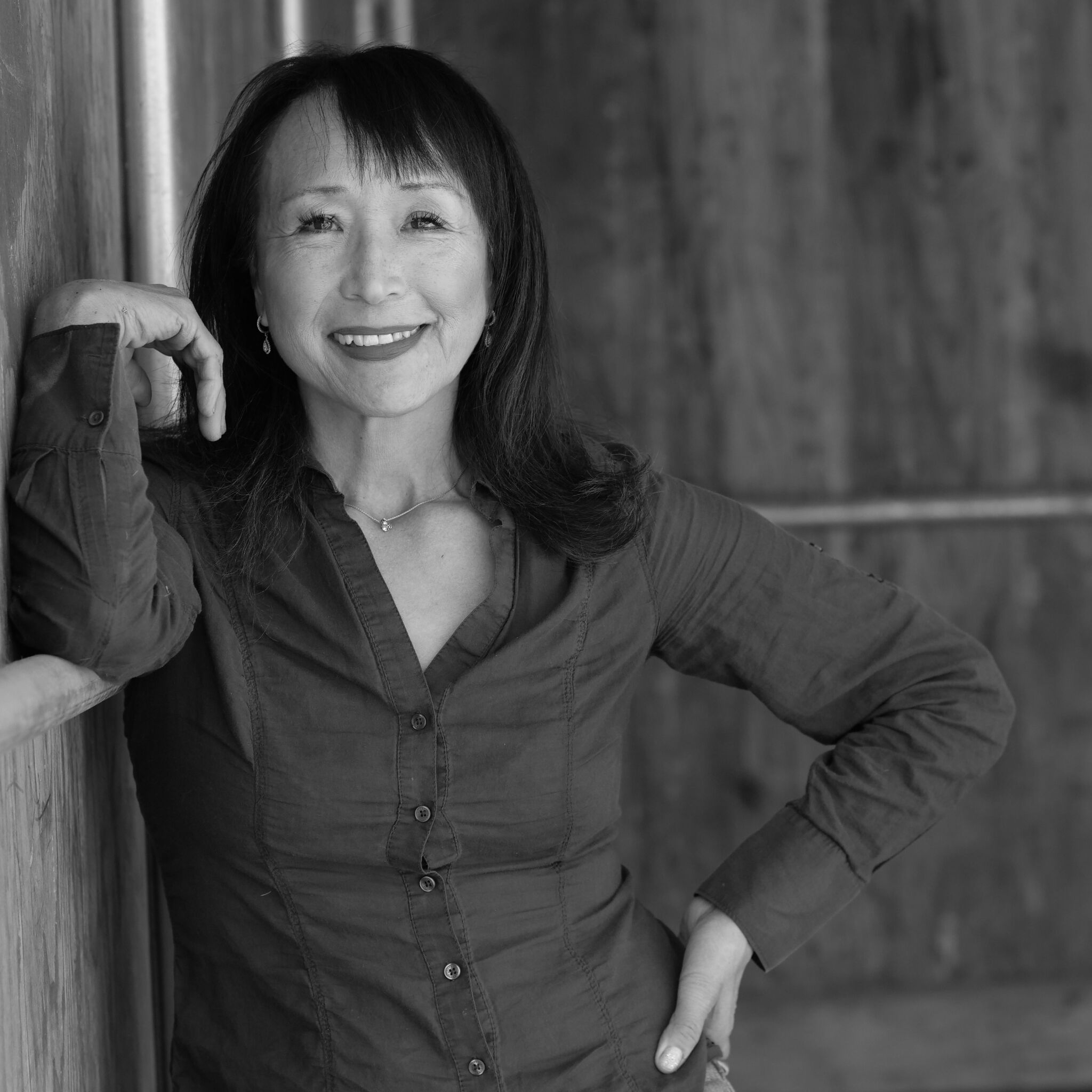 “About two years ago, the business had been growing and growing, and we’d just moved into our new facility. I realized I was losing control of the ship and things were happening outside of my control. We had an employee who was extremely hotheaded and prone to bursting out at people. One day, he and I really got into it. He was cursing at me in a language only he and I understood: Japanese. I was so upset—not just about this incident but because I felt like I didn’t have a grip on the company culture anymore—that I almost quit. I was ready to call my investors to tell them to find another CEO because I’d had it and wasn’t fit to lead.

“Instead, my right-hand person at the time helped calm me down, and when I reflected on the circumstances, I realized that the environment around me was a reflection of my inner chaos. I started to read books, got a CEO coach and decided to focus not only on company growth, innovation, etc., but also on my own growth as a leader. My biggest hurdle had been my own lack of leadership.

“Overcoming that and working toward becoming a great leader has been one of my central goals, and today, the company culture we have all created is one I am very proud of. It is a happy, energized, great place to work with a collaborative team atmosphere—and no more hotheaded people!” 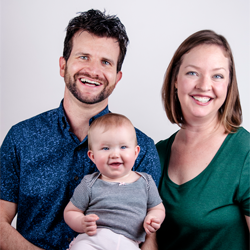 “We considered giving up when our first three production runs failed. We finally understood why nobody else was making protein- and healthy fats–based baby food: It was incredibly difficult to produce. But by that time, we were all-in. We had already quit our jobs, amassed substantial personal debt, borrowed money from family and brought on investors.

“We so badly wanted to change the baby food industry into one that was nutrient focused. We had put our money and reputation on the line to achieve our company’s mission because we were determined to provide healthy, nutrient dense, convenient options for not just our little one, but babies everywhere. Because of this, we realized there was no face-saving option other than to push forward, break those barriers and solve the problems.” 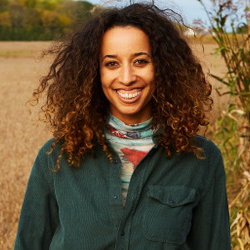 “It’s never what you think are going to be the hardest moments that test you the most. Looking back, it wasn’t the huge back orders after 'Shark Tank' or 'Oprah', the all-nighters to get Costco orders done or working long events after crazy weeks. Those things end up feeling exciting because the team rallies together and does something amazing. For me, the times that challenge me most are the day to day.

“One year, when other brands really started throwing money at ads on social, geo-targeting and influencers, we had no money to pay for any of it. I was like, OK, how am I going to do this? I had been able to get us press, create a brand feel on social and be at the best events, but how do you run ads if you have no money?

“One night it hit me: All of my friends were on dating apps in the cities we are sold in. I decided to host a night to take their pictures with Pipcorn—they got free headshots with built-in conversation starters; I got targeted ads in major cities where our retailers were. It worked. [My friends] told me all of the convo starters they got were ‘I love Pipcorn’ or ‘What is Pipcorn?’ 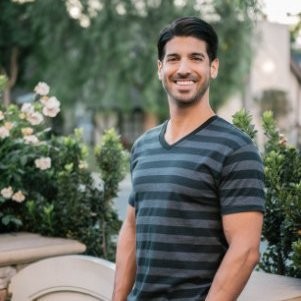 “I will never forget the time a few years ago when we were discontinued by a sizeable retailer whom we thought was a good partner with solid sales. It felt like a major blow to the company (and my morale), and I honestly wasn’t sure we would survive the next six months. However, it forced me to rethink the way we marketed to consumers, and I realized we had a lot of potential online. This is when I made the commitment to diversify our customer base and focus a lot more on e-commerce.

“Since that discontinuation, we’ve grown our monthly e-commerce revenue by nearly 500%. And overall, our company is consistently profitable and growing—which we previously were not, because of that retailer. The business pivot was far and away the best decision for the company and a blessing in disguise.” 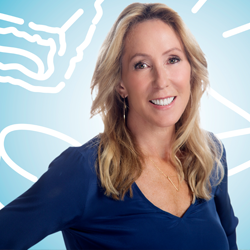 “After 16 years of developing Bobo’s into a favorite snack across the nation—and basically doing this all by myself—I was feeling burnout. I was exhausted and at a serious crossroads for the future of the company. With Bobo’s, I had a “tiger by the tail”—sales were growing each year, the business was highly profitable—but I really wanted some help making decisions.

“One direction I explored was selling the company, so I put the word out and had several offers from private equity firms. This was a big turning-point moment for me and Bobo’s, as I knew there would be sacrifices to the handmade charm of Bobo’s products.

“I did some soul-searching and decided to inject the company with new energy and new leadership. I hired a CEO and developed a leadership team to run the company. It has turned out to be one of the best decisions I’ve made for me and Bobo’s, and now we are even more of a favorite national snack brand than I could have ever imagined!” 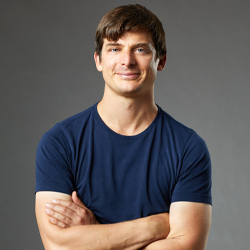 “It took us four years and many smart and talented people to discover how to make a delicious plant-based product that cooks, looks and tastes like an egg. When we unlocked the magic inside the mung bean, we thought launching JUST Egg was imminent. Yet nearly two years later, we still hadn’t brought it to market. That was a critical time for the company because we’d seemingly accomplished the hardest part of our business objective, yet large-scale commercialization was the 800-pound gorilla.

“This challenge forced us, and me personally, to realize that we needed different disciplines, particularly engineers who could focus on critical rate-limiting steps to mass-produce something that had never existed before. What had gotten us to that point would not get us to where we needed to go next. This transitional period required persistence and prioritization, and a short time later, JUST Egg was ready to be sold nationally.

“As 2019, our first full year of distribution, comes to a close, JUST Egg is available at 20 of the top 23 retailers in the U.S. and a growing number of restaurants, college campuses, corporate cafeterias and other foodservice destinations. Now we’re focused on building even greater efficiencies into the system so we can bring JUST Egg to consumers around the world in 2020 and beyond.” 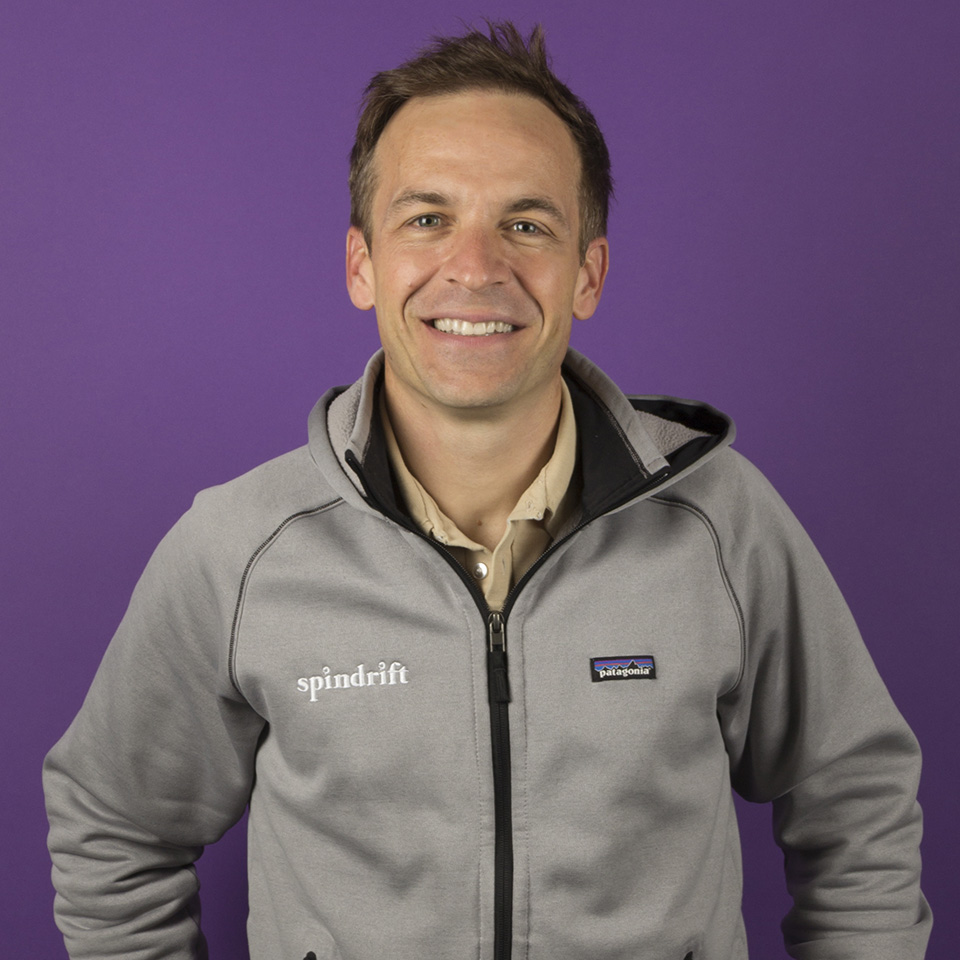 “During the first five years of business, when building the company, I took a lot of risks by betting on myself, which, thankfully, paid off. Then when I began attempting to sell the Spindrift product to distributors, I was met with rejection due to the original product taking up a lot of space in-store, needing to be refrigerated and costing $3 a bottle. The list of people who said 'no'was never-ending. I, along with my team, urged retailers and customers to try it, but at the same time, we were questioning if this was a viable long-term business. Additionally, Spindrift was incredibly challenging to produce in the beginning, with fruit pulp clogging up pipes.

“I continued to pursue Spindrift because I knew that so many of the soda-like drinks on the market weren’t clear about their ingredient sourcing. I decided there was a real need to create a product made with real ingredients and without added sweeteners, artificial flavors or chemicals.” 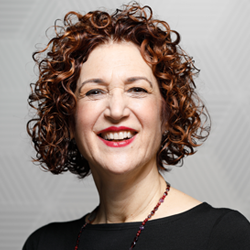 “In the summer of 2014, Whole Foods Market accepted our botanically sweetened Dark Chocolate Baking Chips globally, with an on-shelf date of September. We quickly got to work with our co-manufacturers to produce the chips. We thought we were all set, but then we got the call no brand wants to get: Our no-added-sugar chocolate had been mistakenly commingled with sugar-based chocolate. The batch was contaminated, and the production schedule wouldn’t allow for another run until October. As any natural products founder knows, that just wouldn’t work, as you get one shot with Whole Foods, and this was our shot.

“But rather than accept the news, I worked my way up our supply chain, getting the same answer no matter who I contacted: The co-manufacturer couldn’t make it work based on limited ingredients and labor. Left with no choice, I took a bold leap and called the president of the company directly. I shared our situation, respectfully pleaded with him to do all he could and reiterated that this was our one shot. To my amazement, he did all he could and we made our Whole Foods deadline. Today, our Dark Chocolate Baking Chips are still our No. 1 SKU and among the top-selling SKUs in the natural channel.”

How mission-driven TaDah Foods won over the sharks
Nov 21, 2019

8 key business learnings from growing Stonyfield Farm to what it is today
Apr 16, 2019