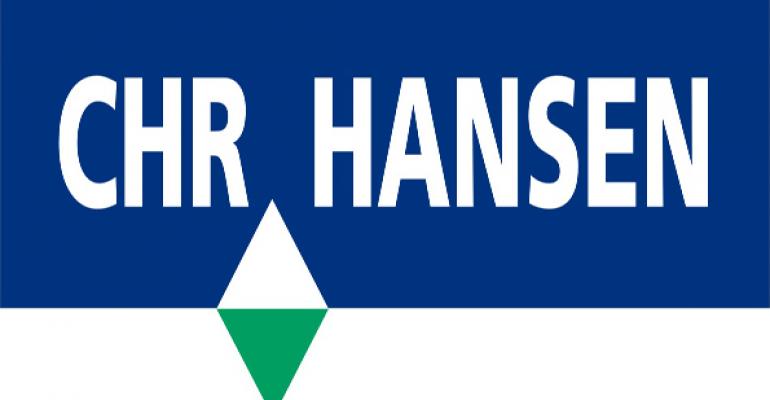 After 33 years at Chr. Hansen, 14 years in executive management and eight years as CEO, Lars Frederiksen has decided to step down as CEO of Chr. Hansen Holding A/S as of March 31, 2013, in order to devote more time to nonexecutive board positions.

Lars Frederiksen joined Chr. Hansen in 1980 and was appointed member of the Executive Board of the former Chr. Hansen Holding A/S in 1999. He became CEO in April 2005 in connection with PAI´s acquisition of the company.

“Lars has led the impressive transformation process during PAI’s ownership as well as the successful listing on the Copenhagen stock exchange in 2010.” “During the eight years under Lars’ leadership and after almost three years as a listed company Chr. Hansen has positioned itself as a leading and high growth global supplier of bioscience-based ingredients to the food and pharmaceutical industries and with a strong platform for sustainable and profitable growth. Lars has decided that this is now time to pursue other opportunities in life and on behalf of the Board of Directors I would like to thank Lars for his contribution to Chr. Hansen and wish him all the best for the future,” says Chairman of the Board of Directors Ole Andersen.

Lars Frederiksen says: "Chr. Hansen is a fantastic company, and I am proud of my 33 years with the Company and for having had the privilege of being CEO for the last eight years where we continuously have transformed and improved the company. I have decided to move on and among other things to dedicate more time to Board work.”

Cees de Jong is a Doctor of Medicine from the Erasmus University in Rotterdam combined with an MBA from the Rotterdam School of Management. His professional career started in 1989 with Gist-Brocades (NL) where he held different positions including Managing Director for the Industrial Pharmaceutical division. Following Gist-Brocades’ acquisition by DSM in 1998, Cees de Jong was appointed president of the Anti-Infectives division of DSM.

In 2000 Cees de Jong joined Campina as president for the Industrial Products Division, and from 2003 to 2007 he worked for Quest International as group vice president and head of the Flavour division. In 2007 he joined Crucell, and as COO, he led the company through a transformation process to become a fully integrated biopharmaceutical company until 2011 when the Company was acquired by Johnson & Johnson. Cees serves as a nonexecutive member of the Board of Protein Sciences Corporation (USA).

Chairman of the Board of Directors Ole Andersen comments: "I am happy that we have been able to recruit Cees who brings a unique combined knowledge of Ingredients and biopharmaceuticals. I am convinced that he is the right person to take Chr. Hansen to the next level."

Cees de Jong says: "Chr. Hansen has built a very strong foundation and is well positioned for the future. I am honored and excited by this opportunity and I look forward to joining the Company in order to exploit the further potential together with 2.500 committed employees.”