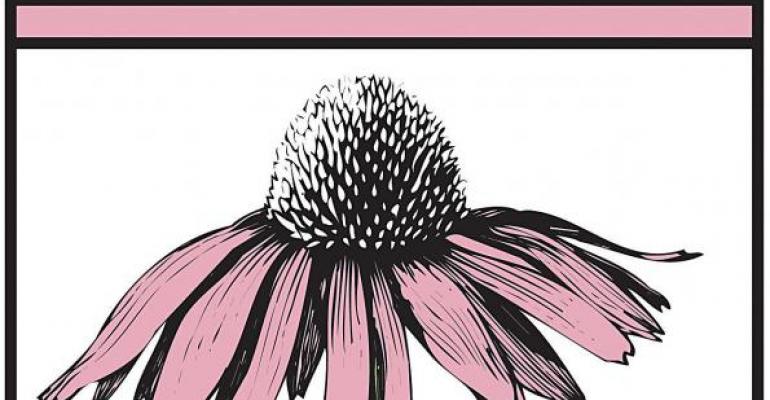 The nonprofit American Botanical Council (ABC) announces that Loren D. Israelsen, president of the United Natural Products Alliance (UNPA), has been selected as the recipient of its 2014 Mark Blumenthal Herbal Community Builder Award.

This is the third award of its kind to be presented by ABC. The Herbal Community Builder Award is granted annually to an individual in the herbal medicine community who has played a significant role in creating a sense of community among herbalists, researchers, members of the herb and natural products communities, and related groups who work in the area of medicinal plants. It is named after ABC Founder and Executive Director Mark Blumenthal.

It is especially apt that he is the recipient of the Mark Blumenthal Herbal Community Builder Award for 2014, the year in which the herbal and dietary supplements community celebrated the 20-year anniversary of the passage of the Dietary Supplement Health and Education Act (DSHEA) of 1994, for which Israelsen was integral to framing and seeing through into law.

Israelsen earned his bachelor’s degree in political science from Utah State University, after which he studied at Oxford University’s Queen’s College Jurisprudence Program in the United Kingdom. He received his Juris Doctor from Brigham Young University in Provo, Utah.

Mr. Israelsen is an expert on the regulation of herbs and dietary supplements in the United States and internationally. He has served as an advisor to or officer in numerous industry and nonprofit organizations, as well as government agencies.

Over the course of his venerable career, Israelsen has served as vice president and general counsel for the American Herbal Products Association, and he co-founded and provided general counsel for the European American Phytomedicine Coalition. Israelsen also has acted as an advisor to the National Institutes of Health’s Office of Dietary Supplements, as an industry liaison to the Food and Drug Administration’s expert advisory committee on ephedra, and as an advisory board member for the Office of Technology Assessment’s Working Group on Dietary Supplement Regulation. Further, he was an expert panel member for both the Institute of Food Technologists’ 2005 Functional Food Report and the Department of Defense/RAND study concerning regulation of dietary supplements in the US military.

“Loren is a widely respected source of rational perspectives and insights into the regulation of herbs and dietary supplements in the United States,” said Blumenthal. “He is a close friend and trusted advisor to numerous people in and outside the American herb industry, including many researchers and integrative healthcare practitioners. I am deeply grateful for his long-term friendship and for the support he has given to so many people over the past three decades. He has really been instrumental in helping to build a sense of community among many responsible elements of the herb community.”

“To receive an award named after one of my great mentors for contributing to the betterment of the herbal community is as great an honor as I can imagine,” said Israelsen. “We all follow in the footsteps and on the shoulders of so many who devoted their hearts and minds to the protection and advancement of botanical medicine and its traditions and culture.”

“Being honored as one who has tried to carry on that tradition, in the hope of building the herbal community, warms my heart beyond words,” he continued. “My thanks to the American Botanical Council for being a strong and clear voice of our community and for extending the hand of friendship and recognition through this award.”

“Loren is one of those rare jewels that this industry is highly fortunate to have in its midst. His measured, thoughtful, and insightful approaches to the issues and challenges we face on a daily basis reinforce not only his value—but also his values—to the greater community. The UNPA staff and all of its members laud this award and look forward to many more years of his wisdom and leadership,” said Frank Lampe, vice president of communications and industry relations for UNPA, who has known and been a colleague to Israelsen for more than 27 years.

UNPA's Loren Israelsen says personalized nutrition is the wave of the future
Jul 30, 2012