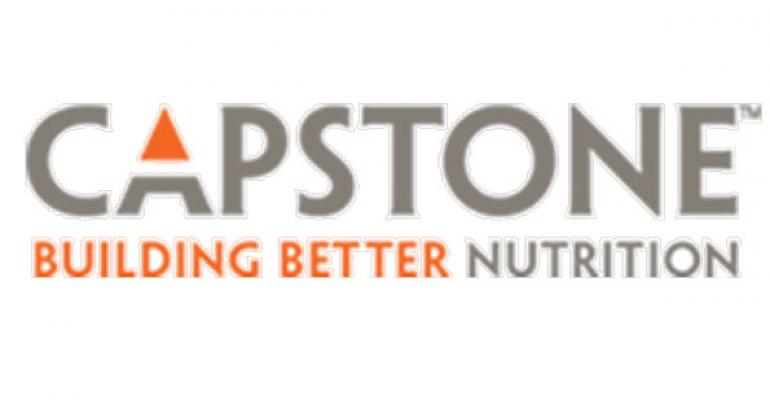 Jared Leishman, who has been with Capstone since 2005, was named chief operating officer in March 2015.

Capstone Nutrition, one of the largest non-branded contract manufacturers of health and dietary supplements in the United States, has appointed Jared Leishman as its new chief executive officer.

Leishman joined Capstone in December 2005 and, in 2010, was promoted to chief financial officer. In March 2015, he was appointed to chief operating officer. Prior to joining Capstone, Leishman worked at Deloitte LLP and Fidelity Investments.

“With a healthy balance sheet, state-of-the art manufacturing facilities and renewed focus on quality and customer service, I look forward to working with our team of highly dedicated professionals to establish Capstone as the premier partner of choice for the dietary supplement industry,” Leishman said.

Leishman’s promotion to CEO follows a successful restructuring of the company that has Capstone poised to reclaim its position as industry leader.

“Jared has made an outstanding contribution to Capstone Nutrition, and we are delighted that he has accepted the role of chief executive officer,” said Dan Wikel, a Capstone board member. “We are confident in Jared and the executive team’s ability to continue Capstone’s tradition of providing industry-leading quality and customer service.”