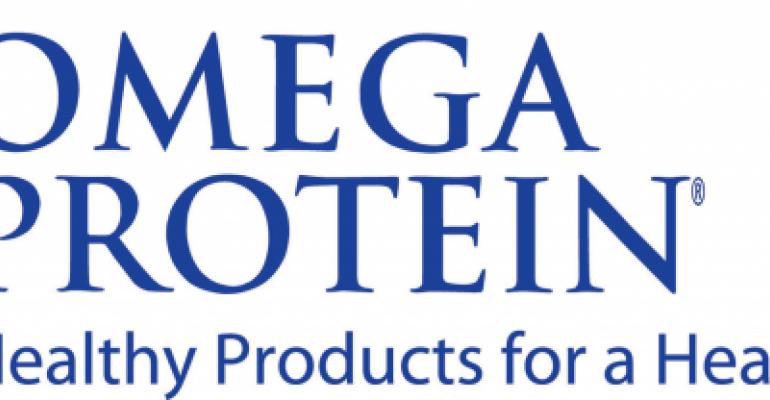 "CRN is one of the dietary supplement industry's leading trade associations and I am honored to be named a member of their board," stated Scholtes. "This is a great opportunity to participate in meaningful conversations that have positive short- and long-term implications for our industry.”

Bret Scholtes serves as president and CEO of Omega Protein Corp. Nutegrity™ is the human nutrition division of Omega Protein Corp. Scholtes has previously worked for large, publicly traded companies including General Electric most recently, and also has five years of public accounting experience. He holds a bachelor’s of science degree in accounting from the University of Missouri and an MBA from New York University.