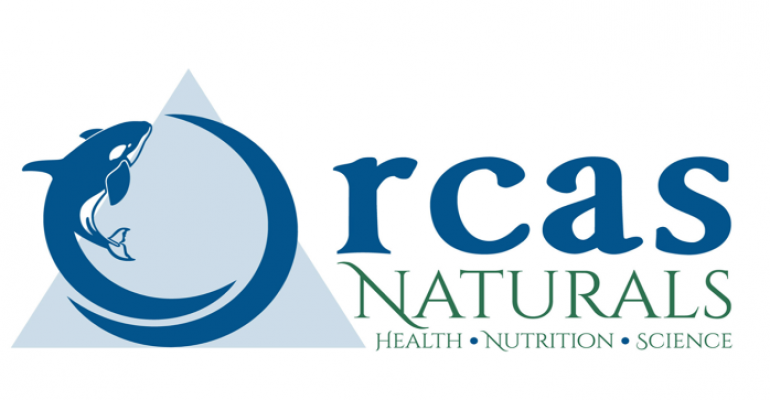 To better service increased customer demands, Orcas Naturals had undergone a formal name change, added a seasoned professional to the staff and repositioned a key employee.

Orcas Naturals continues its rapid growth pattern, and has added a seasoned professional, Michael Casciano, taking the key position as operations manager. Michael comes to Orcas with over 20 years of experience in operations and management in the pharmaceutical industry. He has displayed his management skills managing as many as 125 manufacturing, packaging and support employees over a tri-shift operation. Michael is uniquely positioned thanks to his hands-on experience with operations including: weighing, blending, granulation, compression, film coating, liquid, ointment and tableting, filling, terminal sterilization, aseptic processing, packaging and label issuance and revision control. In short, a perfect match with the ever growing Orcas Naturals team.

The company also announced the promotion of Vijay Khadse as quality director, taking control of quality assurance and quality control. Since 1987, Vijay has demonstrated his abilities in the Pharmaceutical Industry. While at Schering-Plough, he was active as a staff scientist who operated the Protein Sequencing/Amino Acid Core Facility, where he received an Excellence Award for outstanding performance. Vijay joined the team at Orcas in 2011 as operations manager, and was key in the development of the in-house laboratory facility and quality assurance processes, making him an excellent fit into this new position.

On March 1, 2015, Orcas International announced a formal name change to Orcas Naturals, which would be more in line with their renewed focus of their natural-ingredient core business. Orcas has become a global leader in the development of botanical extracts, and supplement manufacturing. The R&D team at Orcas stands ready to offer best-in-class turnkey supplement services, including the sourcing of raw ingredients, developing and testing formulas, and encapsulation manufacturing of extracts that includes: bottling, labeling and packaging.