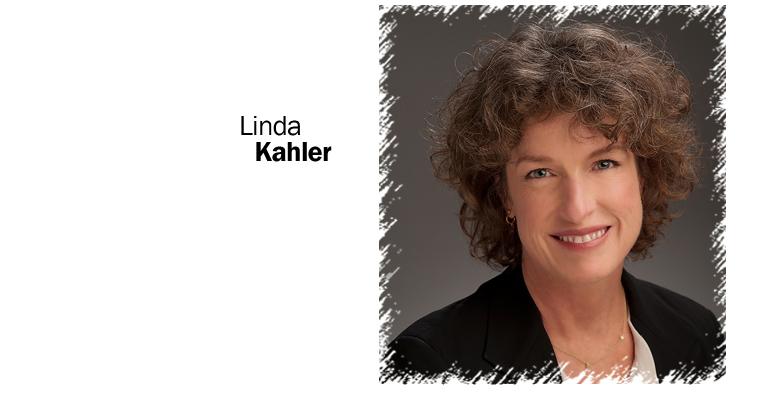 hose tenure at Rainbow Light spans more than three decades, led the launch of the first whole-food multivitamin on the market. That ground-breaking product, Just Once, continues to be the No. 1 best-selling natural multivitamin in the United States. [Editor's note: Kahler left Rainbow Light in July 2015.]

Beyond product innovation, Kahler also brought strong environmental and social values into the supplement industry. Rainbow Light is the first supplement company to introduce recyclable bottles made from 100 percent recycled materials, not only diverting millions of bottles out of landfills every year, but also showing other companies that healthy products for consumers can be healthy for the planet as well. Kahler, whose company continues to support the non-profit Vitamin Angels' global mission, worked with Vitamin Angels and the World Health Association to develop a maternal health program in 1994. The company has made more than 40 million supplement donations to date.

NBJ Summit co-founder Tom Aarts called Kahler an easy choice for the honor. "With Linda's leadership during the past three decades, Rainbow Light has truly become a pioneer in producing higher quality supplements that really reach out to specific audiences," Aarts said. "Linda has ensured that the company gives generously to people and the planet through countless social good and sustainability programs.

Kahler got her start in the natural products industry as a teenager working in a health food store and has remained true to that mission ever since. Wednesday night, Kahler attributed much of Rainbow Light's success to her staff, many of whom have spent decades with the company, but called her first boss at that health store a primary inspiration, describing the head of the family-based Sacramento business as "passionate, dedicated, creative and quirky."

Those early years were integral to the culture and mission of Rainbow Light. "It was a very different time," said. "People didn't come into this industry because it was a big business opportunity." Coming out of that era and that community sense helped her set the compass for Rainbow Light, particularly in the social and environmental efforts, she said "This was part of our DNA from the start," Kahler said.

Kahler accepted the award at the most well-attended NBJ Summit in the event's history. She was inducted into the New Hope Natural Network's Hall of Legends in 2014.

An editor's note was added to reflect that Linda Kahler left Rainbow Light in July 2015, per her LinkedIn profile. In addition, the name of the New Hope Natural Network's Hall of Legends was updated, as the company's name changed after this article was written.
TAGS: Manufacturer and Brand Vitamins and Supplements News People and Company Profiles
0 comments
Hide comments
Related