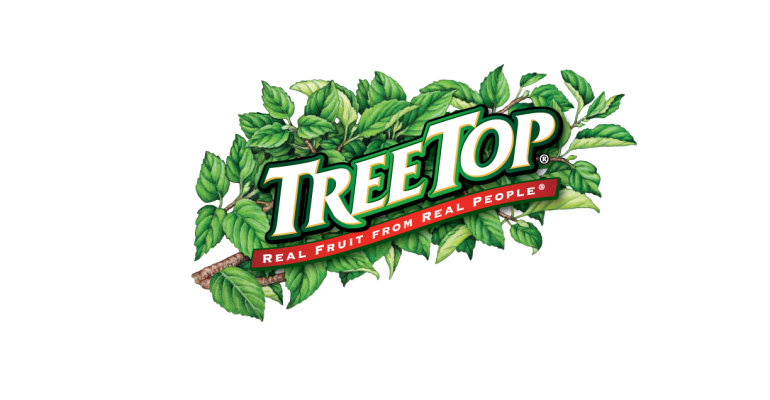 Randy Smith, chairman of the board of directors of Tree Top Inc., one of Washington state’s largest private companies and the nation’s 100th largest agricultural cooperative, announced the hiring of Keith Gomes as the company’s new president and CEO.

Gomes brings more than 30 years of food industry experience in various leadership roles to Tree Top. He joins Tree Top from Dairy Farmers of America (DFA), a leading milk marketing and food processing cooperative in the U.S. with nearly 15,000 farmer members and more than 5,000 employees. Since 2008, he has held the role of chief operating officer of the Global Dairy Products Group, which accounts for nearly $4 billion in annual sales. His responsibilities have included leadership roles in two of DFA’s three divisions and spanned the entire commercial division, including to list a few, responsibility for engineering, environmental compliance, consumer division operations, cheese plant manufacturing operations and special projects. Gomes’ experience includes managing the production as well as sales and marketing of perishable and nonperishable consumer products and ingredient items sold around the globe.

The cooperative’s current CEO Tom Stokes announced his intent to retire nearly a year ago, at which time the Tree Top board of directors began a succession planning process. RSR Partners, an established team of highly experienced consultants with an industry-respected approach to executive and board search, was hired to assist the Tree Top Board with a national CEO search.

Chairman Smith states, “It was a very lengthy and thorough vetting process to secure a candidate we’re confident can continue to propel Tree Top as an industry leader. Keith’s extensive experience in strategic planning and proven ability to successfully execute and drive business and profitability goals in a large organization contributed greatly to his selection.”

Gomes begins in his new role at Tree Top on Jan. 5, 2015, following the retirement of CEO Tom Stokes who has held the position for the past 15 years.