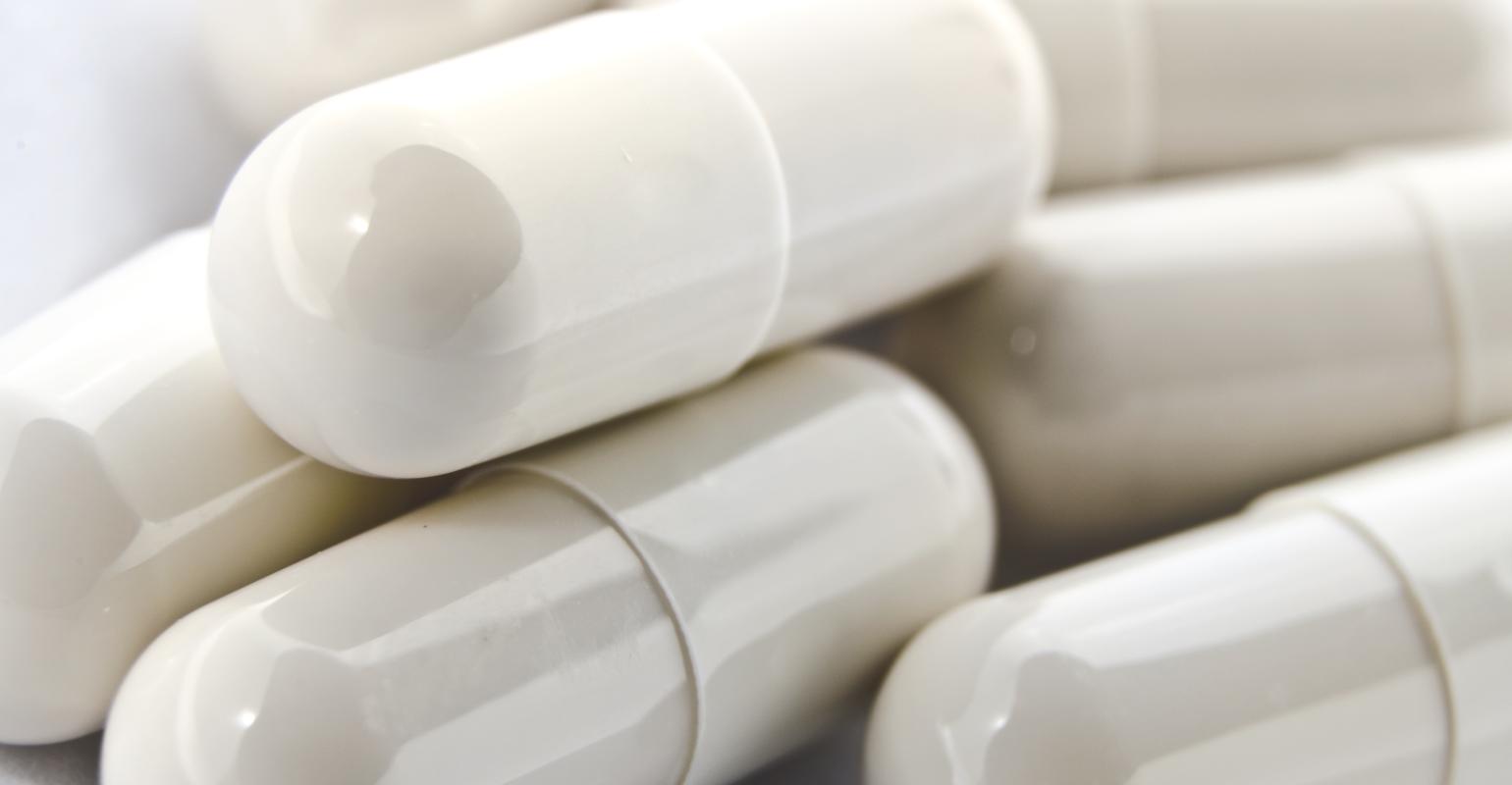 Daily probiotics may cut the risk of ear infections among children by 40 percent, according to an Italian pilot study.

For most kids, ear infections are a painful rite of childhood. New research suggests that probiotics may help kids fight off inner ear invaders.

Nearly 80 percent of all children get ear infections at least once. For many, they’re a chronic problem. For some kids, the infections can lead to inflammation that causes complications that could affect their hearing.

To see whether a unique strain of Streptococcus salivarius, a bacterial species commonly found in the oral cavity of healthy individuals, could help boost kids’ immunity to inner ear infections, Italian researchers conducted a pilot study with 22 children, ages three to nine years, who had recent histories of acute otitis media, or middle ear infections. For 90 days, each child took a daily chewable lozenge with Streptococcus salivarius.

The rate of ear infections during the study dropped by more than 40 percent when compared to infections diagnosed during the previous year. And, their overall ear health appeared to improve as well, according to a release about the research from Stratum Nutrition, supplier of the probiotic used in the study. There was a 50 to 60 percent improvement in specific measurements for hearing as well as an approximate 40 percent improvement in the appearance of the ear canal and eardrum, including less fluid buildup in the middle ear.

The research was published in the International Journal of General Medicine.

In a previous study exploring the immune-boosting powers of bugs among children, researchers found that kids prone to infections who took probiotics had a 25-percent lower risk of developing ear, nose and throat illnesses than those who took a placebo.